Biotech stock Enzolytics Inc (OTC: ENZC) has been in focus among investors for quite a while. However, after having hit its highest levels in 52 weeks, the stock has tanked considerably and gone down by as low as 75%. 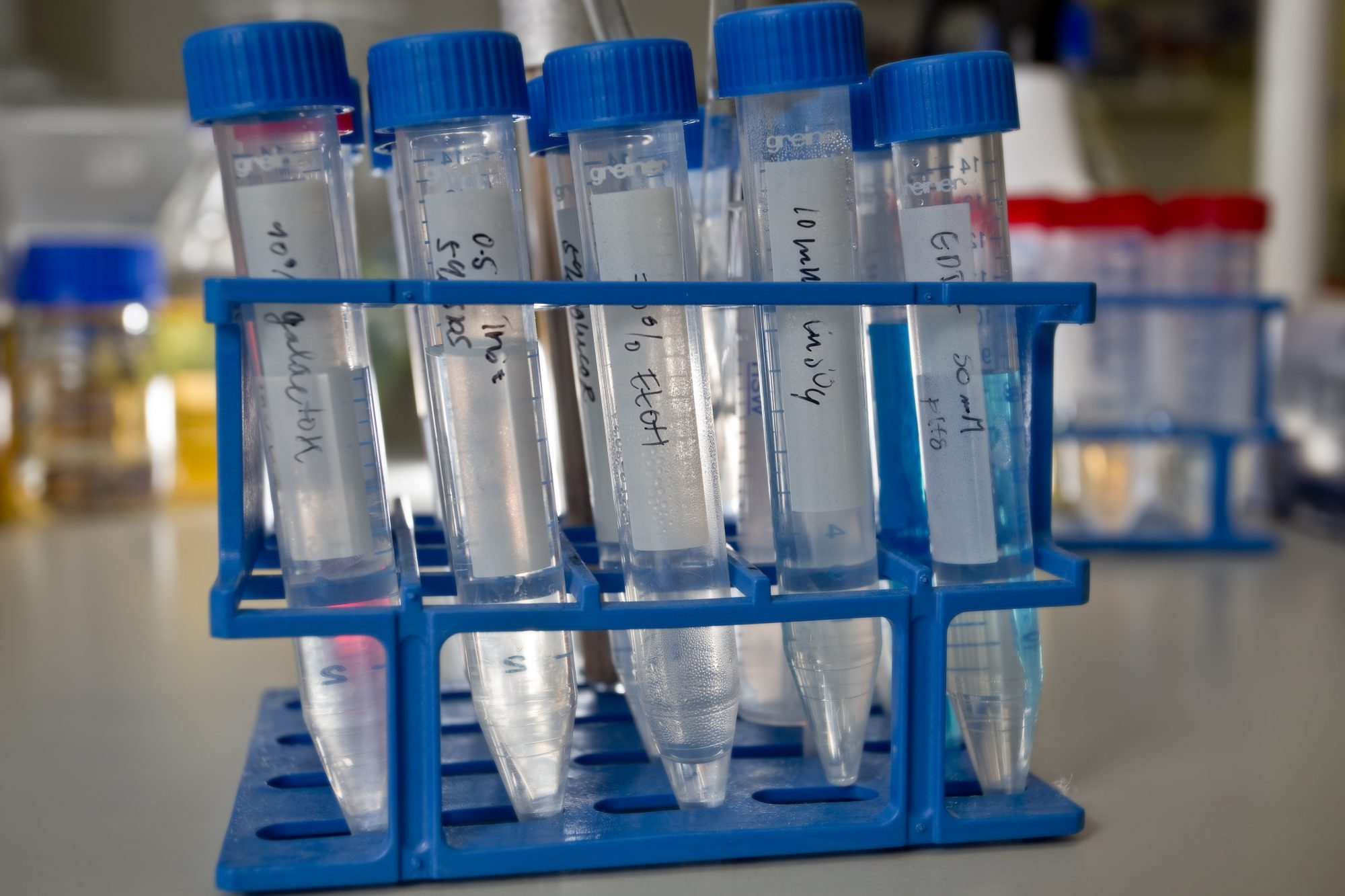 In such a situation, it might often be worthwhile to take a closer look and figure out if it could be a buying opportunity or not. In this regard, it could be a good idea to take a look at an announcement from Enzolytics earlier this week.

The company announced on March 22 that it has sent in an NIH grant application by way of which it is seeking funding for producing its monoclonal antibodies. The monoclonal antibodies in question could be used to target both COVID 19 and HIV, which is why it is a significant development for the company. In such a situation, it now remains to be seen if investors flock to the stock once again after the recent slump.

Enzolytics (ENZC) on The Verge of Breakout: Will It Hit $1 Soon?