Being a core of the NFT project that will allow users to collect and earn while playing, puts the upcoming SharkCoin (SHRK) into the hot spot of hardcore passionate gamers around the world. The token is going to be a medium of exchange within SharkRace Club, an NFT project with Rarity upgrade and P2E games. 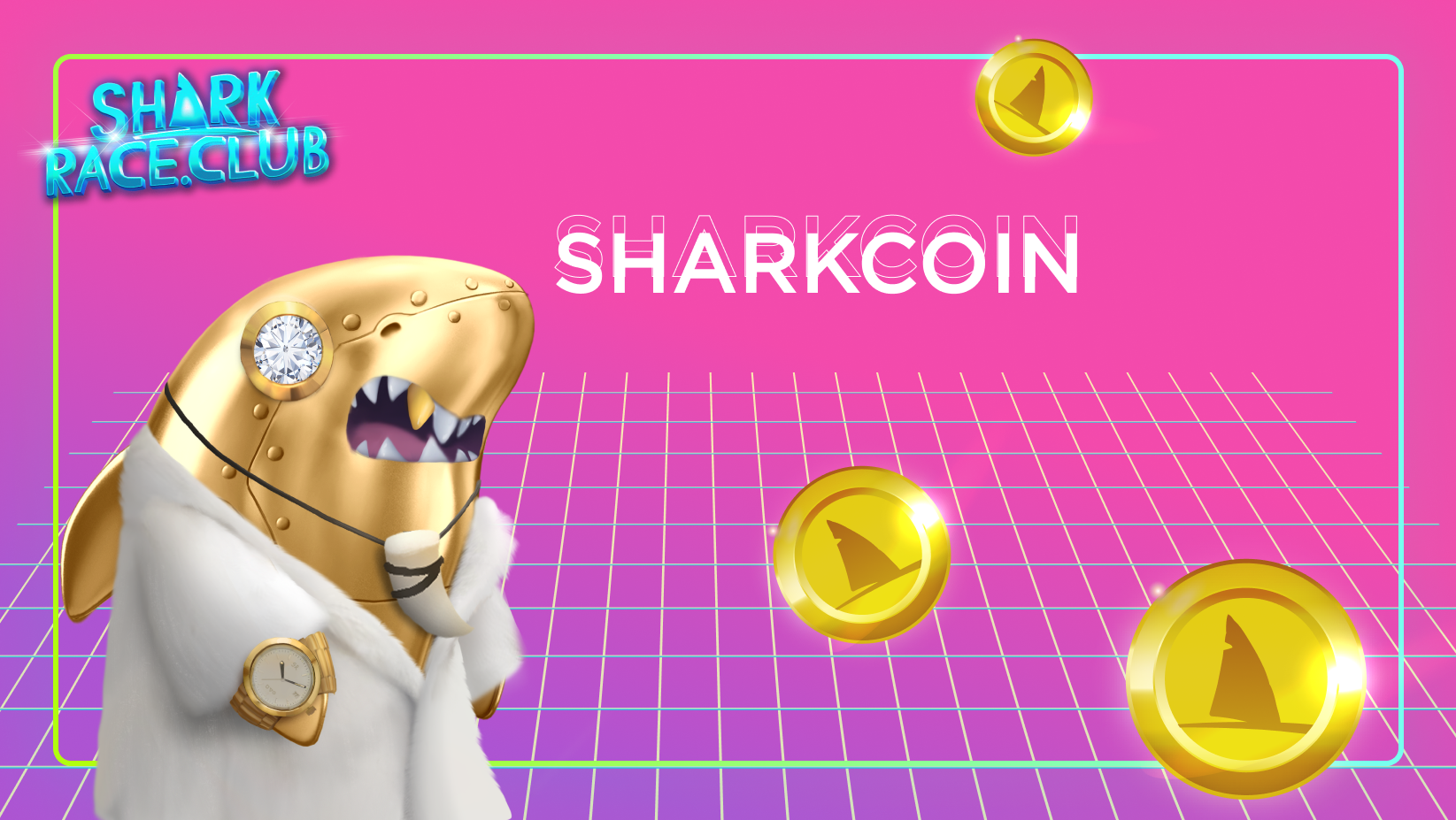 In a couple of hours, the token will have its debut via ICO at $0.012. The initial DEX offering (IDO) will be on Seedify in eight days. Enjinstarter will also have the token trading on the same day. The token is built purely on Binance Smart Chain technology. If nothing wrong happens to 2 in 1 project (NFT collectibles and P2E) the value of the token might rise significantly so the gamers and holders can get cash regularly. 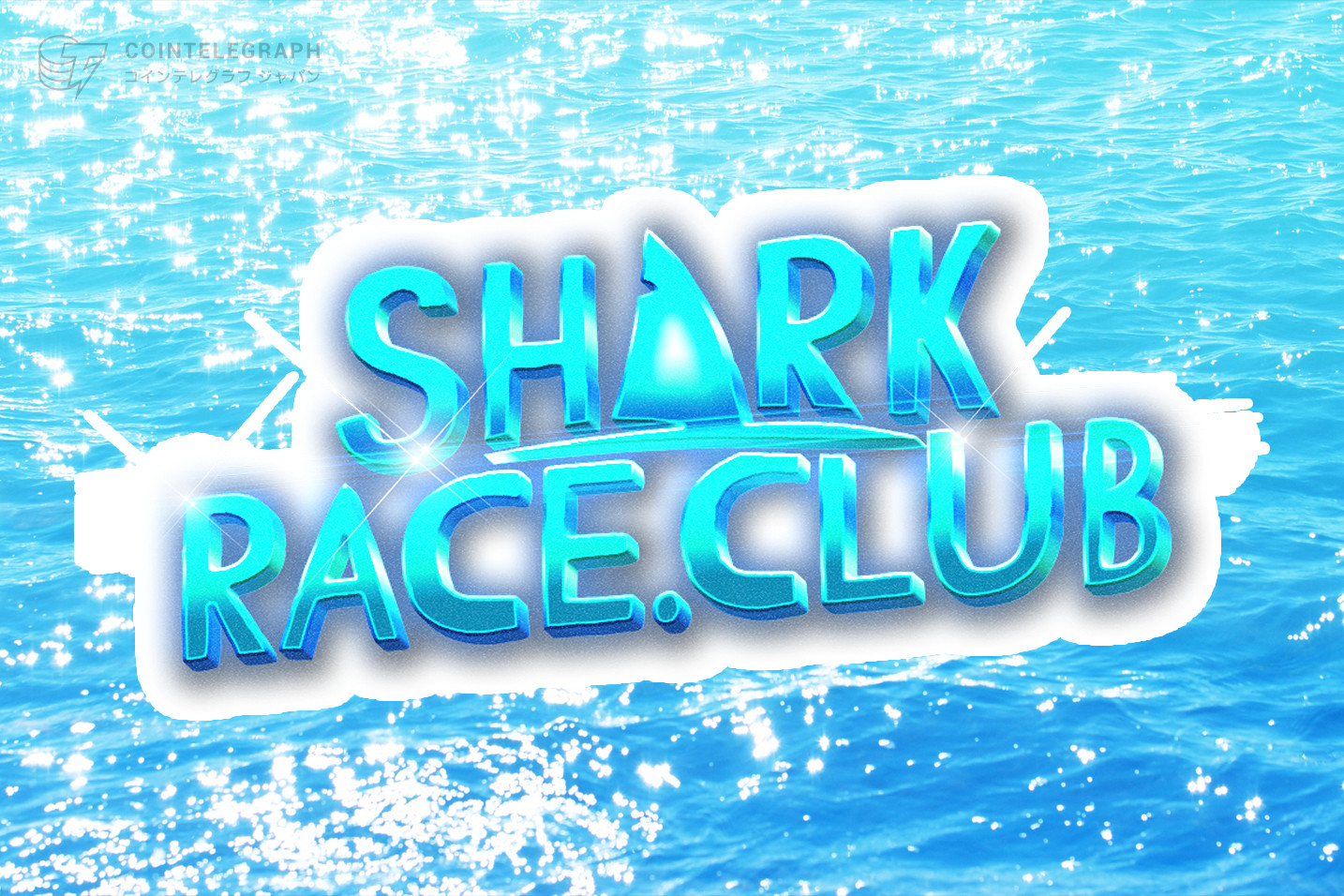 The most interesting event, the game pre-launch will happen on the 4th of April. The game has two modes; race and battle. In April free single-user desktop version can be played, later on, in May users can exploit even the mobile version. In that summer period, SHRK may rise in value as more gamers will join.

Geist Finance Plunges: Should You Invest In The Token, Which Was Launched Yesterday?

Coco Swap Token Drops: Will It Ever Succeed?

Ankr Is Ready To Rise To Higher Positions In Market