The fashion retail company Express Inc (NYSE:EXPR) was in focus among investors yesterday and soared by as much as 10% as investors piled onto the stock in a big way. 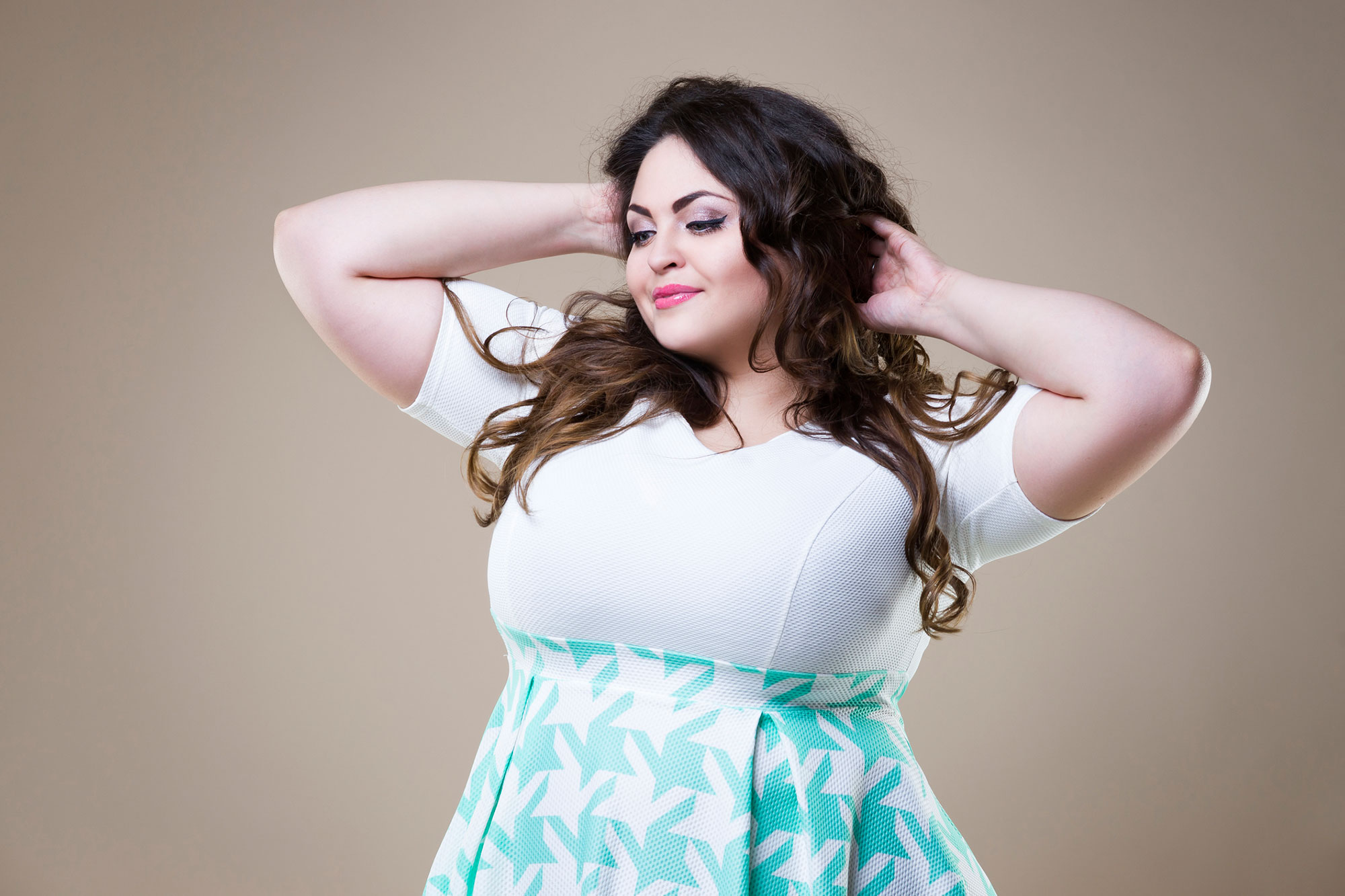 That being said, it is also quite necessary to point out that there was no news about the company that could have led to such a rally. However, it seems that the rally in the movie theatre operator AMC’s stock on Thursday was a catalyst for the rally in Express.

Related:  Naked Brand (NAKD) Slumps 55% From The Peak: Should You Buy For Rebound?

AMC had long been a target of retail investors from the Reddit community WallStreetBets and the rally in the stock, triggered frenzied trading in other ‘meme stocks’ like Express. Back in January, the Express stock had been the target of a short squeeze from Reddit investors and it appears that the stock was back in action yesterday due to the actions of Reddit investors. It remains to be seen if the stock can hold on to its momentum today.