A research report justifying the shorting of any stock can often prove to be quite catastrophic and that is what seems to have happened with the Exro Technologies (EXRO.V) stock. 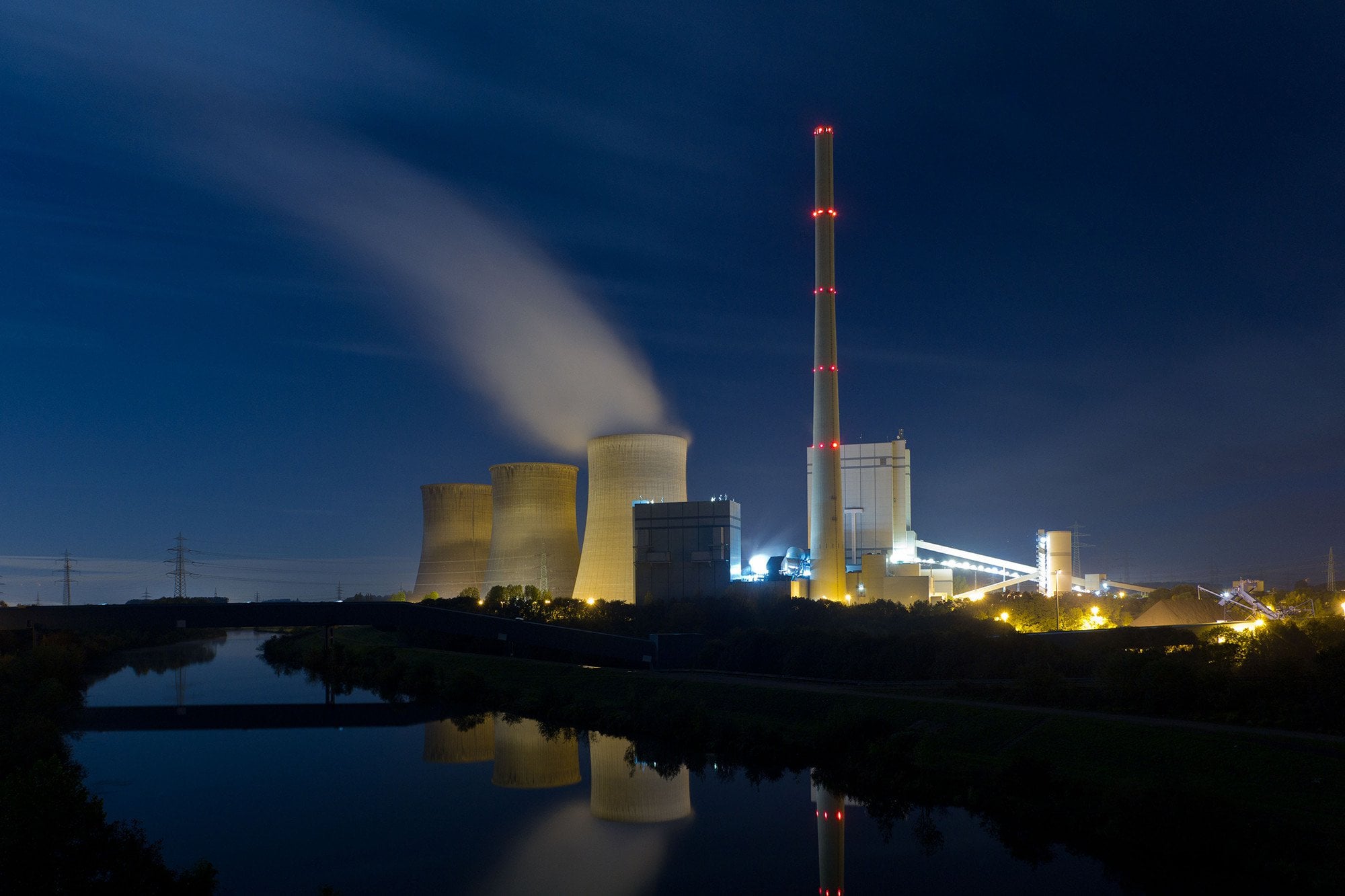 On Tuesday, the Exro stock tanked by as low as 45% after a new short report was published by the firm Mariner Research. As per the report published by Mariner, the stock could drop as low as 95% from the levels seen at the beginning of the trading day yesterday. The clean technology firm has been one of the biggest gainers this year so far and delivered gains of as huge as 1300%. However, the Mariner Research short report has stated that the scope of the company’s partnerships is overblown.

The report went on to add that the partnerships in question can only offer little to no value to the company’s revenues. The report also added that the Chief Executive Officer of Exro has also been reducing her stake in the company. Over a period of four weeks, the Exro CEO sold as much as 18% of her total shares in the company.