In recent times, there has been considerable focus on the government-sponsored enterprises Federal National Mortgage Association (OTC: FNMA) and Federal Home Loan Mortgage Corp (OTC: FMCC). The two entities are vital to the housing policies of the Federal government. However, at the same time, it should be noted that the fates of both companies are currently in the balance following the ouster of the Donald Trump administration. The two entities had been brought under Federal control following the financial meltdown of 2008. 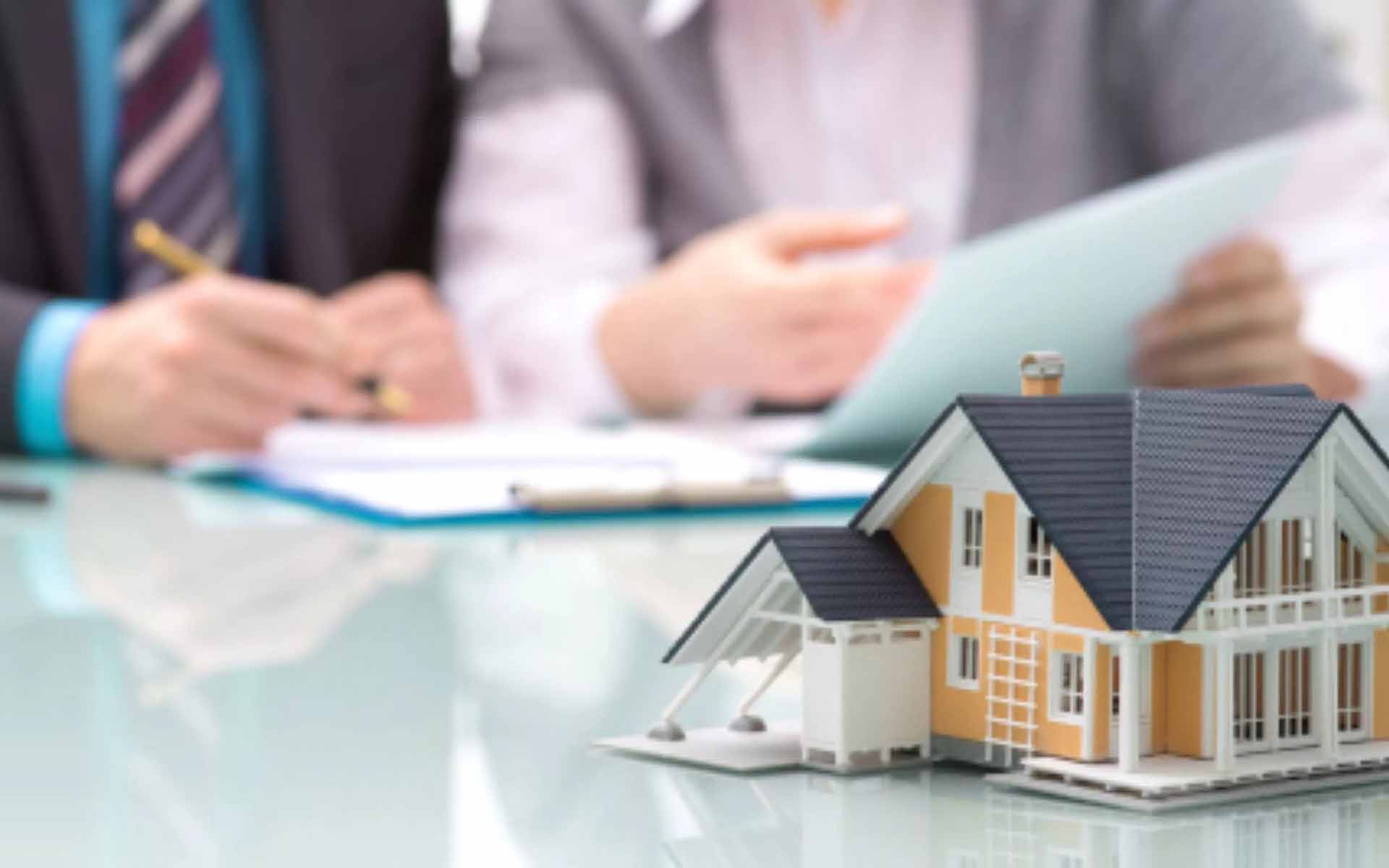 However, things seemed to be on the verge of changing after it emerged that in the last days of the Trump administration, Treasury Secretary Steven Mnuchin reached an agreement to amend the stock purchase agreements in relation to Fannie Mae and Freddie Mac.

However, that agreement does not mean much now since the new administration has not expressed any views with regards to Federal conservatorship. On top of that, the issue has not been addressed to any noticeable degree either. Hence, it is no exaggeration to say that the fates of both Fannie Mae and Freddie Mac are now in a bit of a limbo.