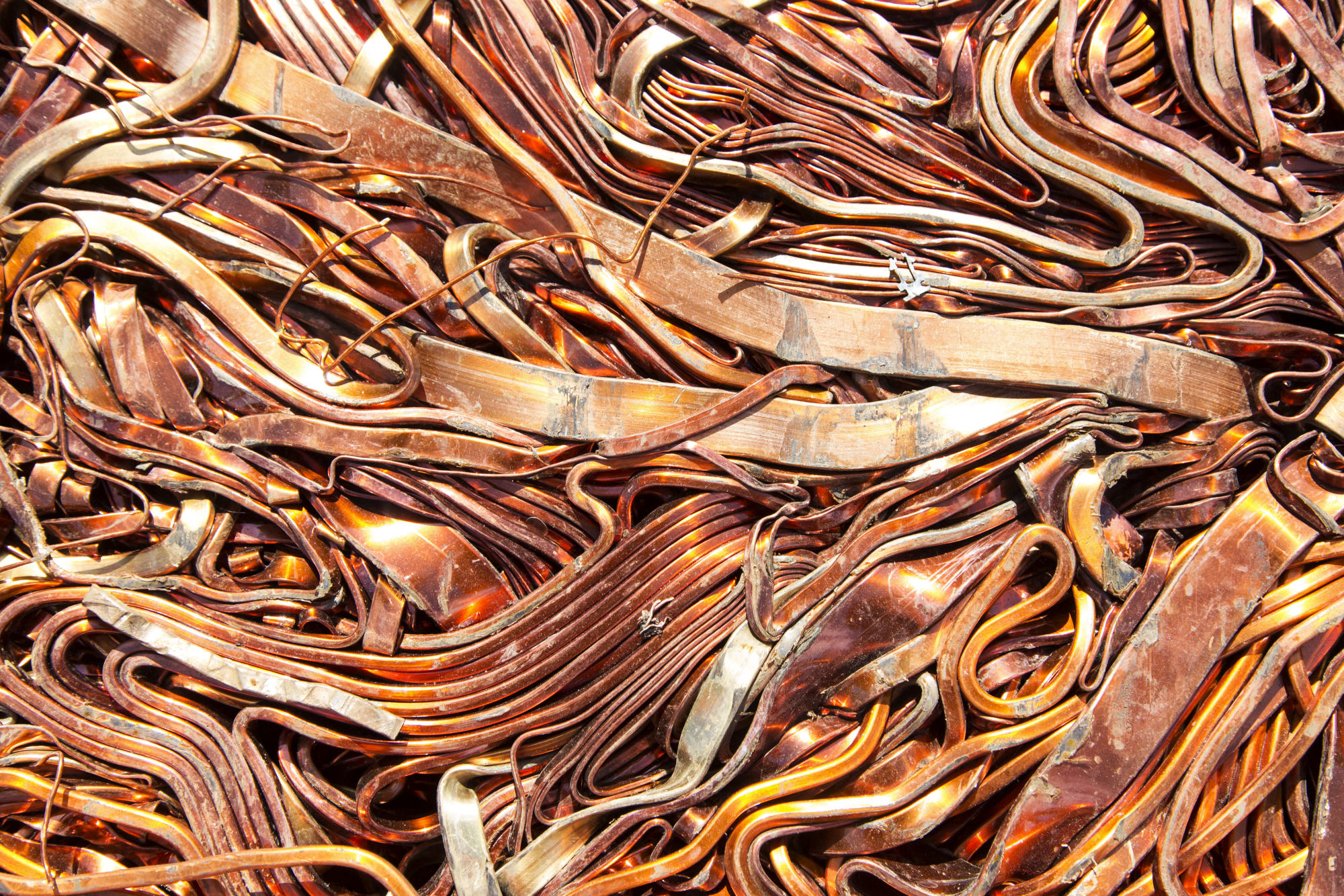 First Quantum Minerals today released results for the three and six months ended June 30, 2021. The Company reported for the three months ended June 30, 2021 (“second quarter”), comparative profit1 of $ 173 million ($ 0.25 per share1), net income attributable to shareholders of the Company1 of $ 140 million (0 US $ 20 per share1) and cash flows from operating activities of US $ 679 million (the US $ 0.99 per share1), which represents a significant improvement over the same quarter of 2020.


Interest expense was $ 186 million for the quarter and $ 373 million for the year’s first six months. A significant portion of the Company’s interest expense is incurred in jurisdictions where no tax credit is recognized. Interest expenses for the full year 2021 are expected to be between $ 740 million and $ 780 million. This includes interest accrued on related-party loans to Cobre Panama and finance charges accrued under the precious metals streaming agreement.

SolGold (SOLG.L) Announces Regional Exploration Programme in Ecuador: How Is it Going to Affect the Investment?

UEX Corporation (UEX.TO) Gets Approval From The Shareholders To Acquire The JCU: Should We Anticipate Great Movement?

IAMGOLD (IMG.TO) Announces A Voting And Support Agreement With Dundee Precious Metals Inc. (“DPM”) For What?