Flow price is stalled for today at $22.95. During the week, tokens were fluctuating from $22.31 to $23.18. Currently, it holds a market capitalization of $1,425,091,677 and trading volume of $393,964,216.  The team behind Flow is Dapper Labs, the company that created the famous CryptoKitties game on the Ethereum blockchain, its launch actually saturated the blockchain after its immediate success with the general public. Thus, the new Flow blockchain aims to eliminate these saturation problems by offering a blockchain adapted to crypto games and allowing you to perform a large number of fast transactions. 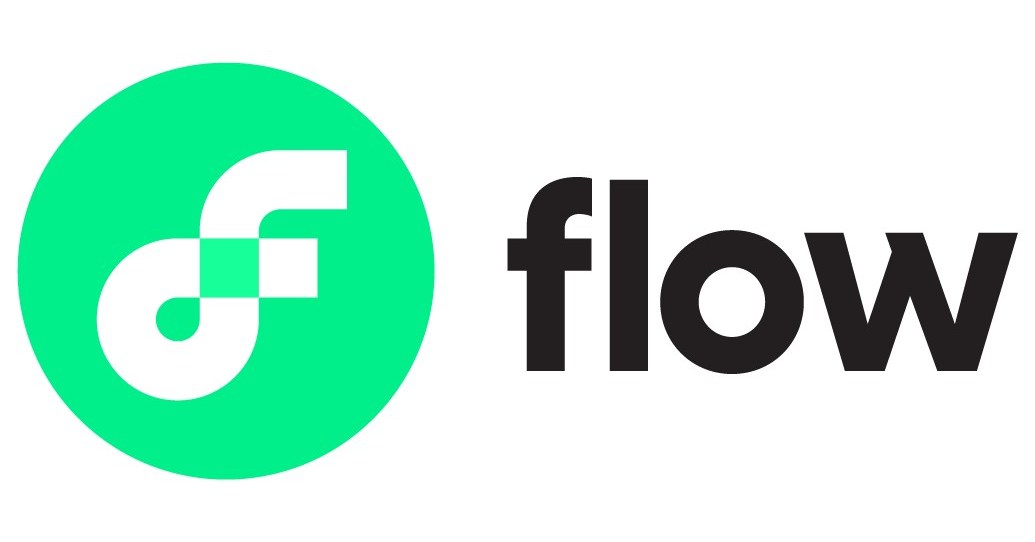 In addition to the CryptoKitties game, Dapper Labs has compiled a list of partners, including leading brands and game developers, such as NBA (the NBA Top Shots game), UFC, Samsung, Warner Music, Ubisoft, and many others. FLOW trading is not available in the US and Canada. On the other hand, users of the trading platform can deposit FLOW rewards earned elsewhere for trading on Kraken.

Chia Network (CHIA) Token Plunges 12.41%: What Details You Should Be Aware Of?

Terra (LUNA) Dips 1%: Kucoin Has Decided To Halt The Services Of LUNA