Automobile manufacturing giant Ford Motor Company has tied up some intriguing partnerships that could bring it into focus among investors in the near future. 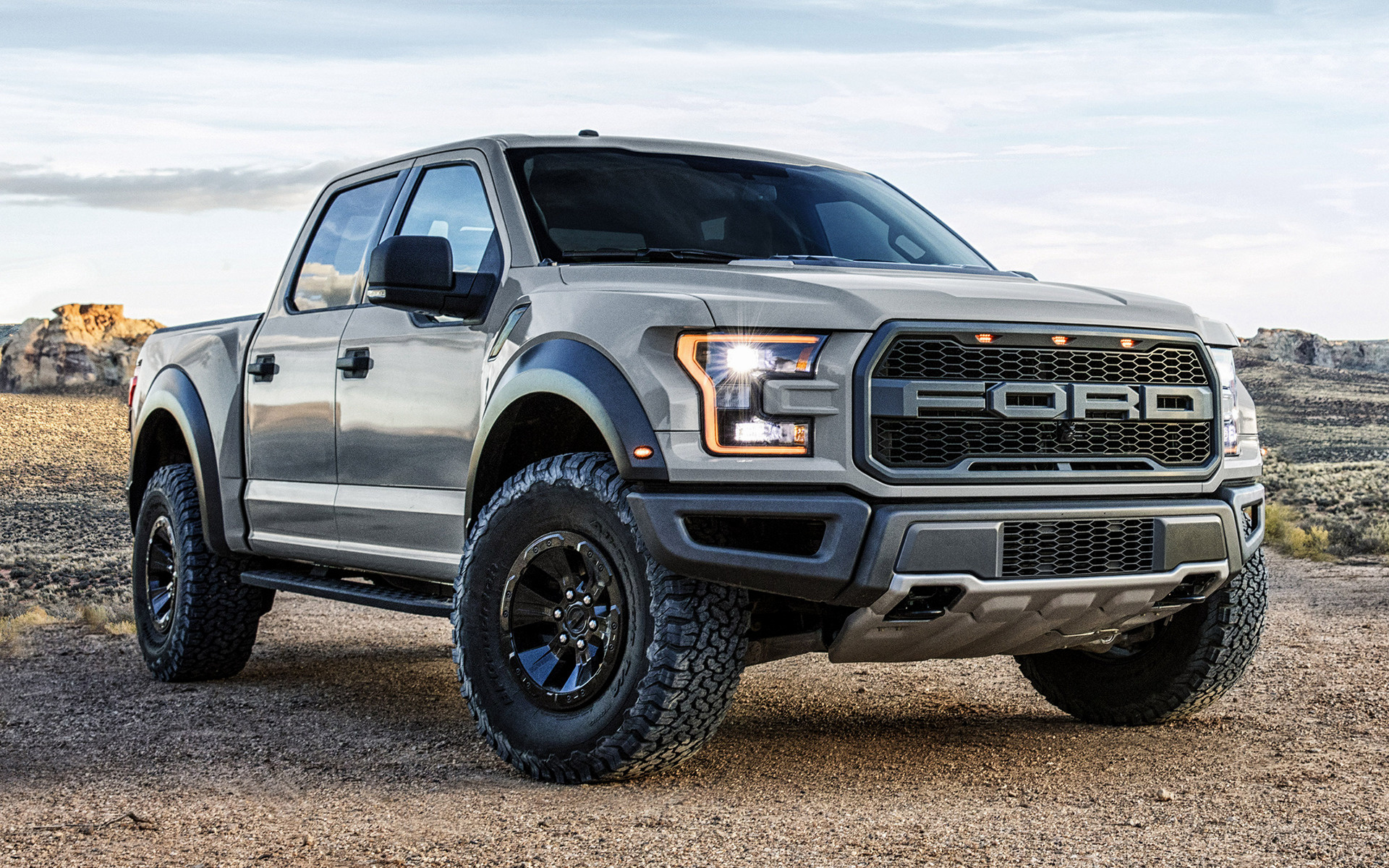 The company has managed to strike up a collaboration with Google’s parent company Alphabet Inc with the aim of developing smart connected cars. The collaboration is part of a new trend in the industry that has seen tie-ups between tech and auto giants. General Motors had earlier linked up with Microsoft with the view of developing autonomous as well as electric vehicles.