There were many stocks that recorded significant gains on Wednesday and one of those was that of Forwardly (OTC: FORW). The stock was in sharp focus among investors yesterday and it rallied by as high as 47%. 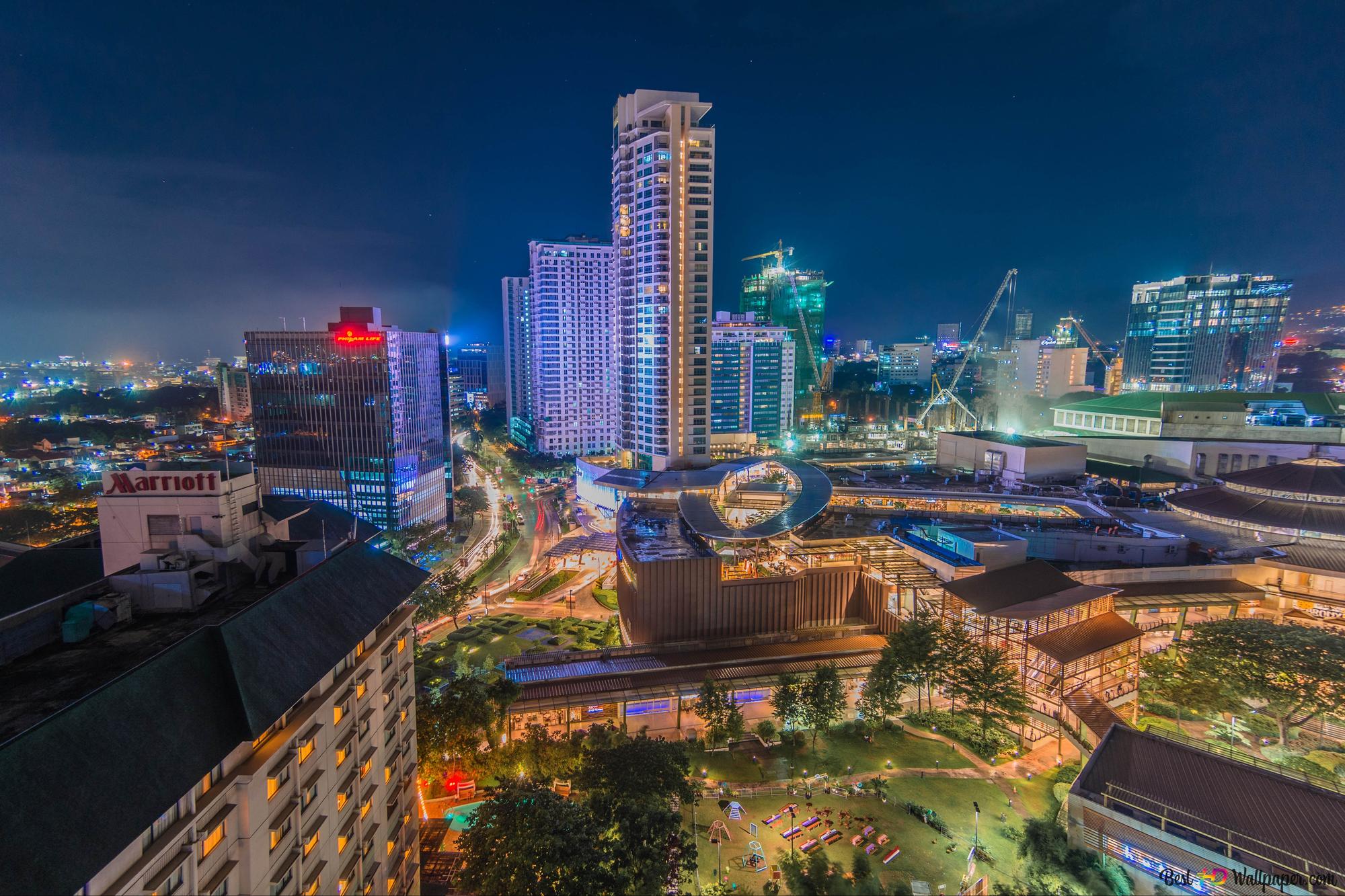 Although it is true that there was no news about the company yesterday, it might be worthwhile for investors to take a close look at developments in the recent past. One of the major developments with regards to Forwardly Inc took place back in December last year.

Back on December 10, the company’s President and Chief Executive Officer George Sharp announced that Forwardly made an investment in Tesoro Enterprises through the purchase of warrants. The warrants allow Forwardly to acquire as many as 500 million shares in Tesoro within two years from the date of acquisition. The company had actually entered into the agreement back in November but it was announced later on. The deal hinges on the completion of the merger of Tesoro and HUMBL.