In the last trading session, a worldwide leader in fuel cell technology stock rose by 19.27%, gaining $1.54. And in the coming session, it is going to rise again to $10.12. It is related to the contract extension for another 6 months with ExxonMobil (XOM) on carbonate fuel cell technology for the purpose of absorbing carbon dioxide from industrial facilities and power production. This deal has been extended until April 30, 2022.

The companies are going to discuss the ExxonMobil project in Rotterdam, the decision of which will be known only in 2022, and future ExxonMobil or third-party locations, for the deployment of FuelCell Energy’s carbonate fuel cell platform to absorb CO2 emissions. 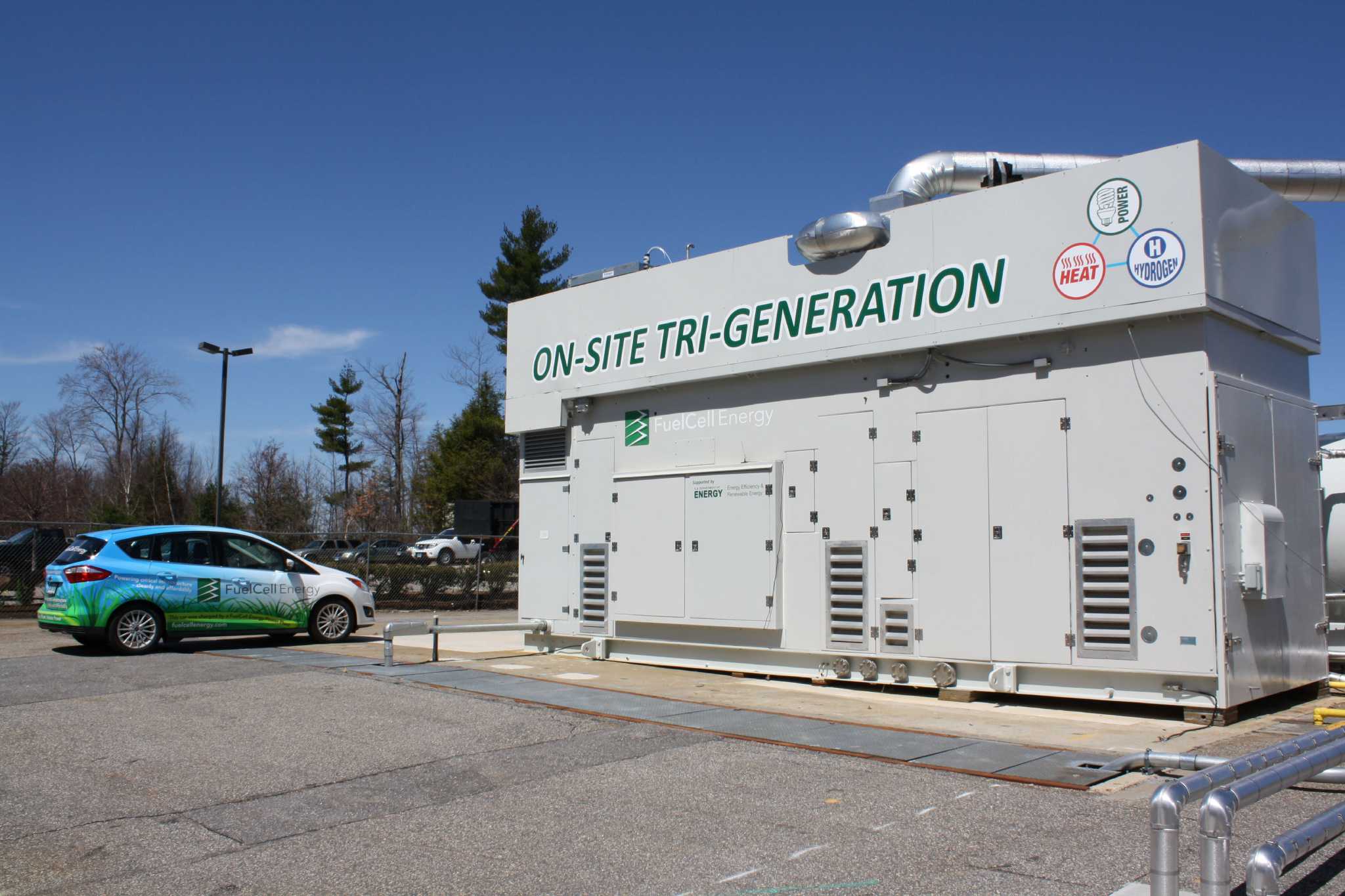 Jason Few, CEO of FuelCell, is very pleased to extend the contract with ExxonMobil because it will help develop collaborative research and technologies of FuelCell, which were created to solve one of the most common problems – carbon dioxide emissions from electricity generation and industrial exhaust gases.

FuelCell Energy’s patented technology captures and concentrates carbon dioxide streams from industrial sources using carbonate fuel cells. The exhaust from the combustion engine is routed to the fuel cell, which generates electricity while absorbing and concentrating carbon dioxide for long-term storage. The modular architecture allows the technology to be implemented in a variety of places, perhaps leading to a more cost-effective approach for carbon capture and sequestration implementation.

Under Armour Is Higher Amid Releasing Quarter Report: Stock Rises 9%

Why is XCAD Network (XCAD) Crypto Growing in the Red Market?