GameStop (NYSE:GME) has been among the most popular stocks this year, with its stock surging following a short squeeze and then dipping after the squeeze ended. The stock has remained volatile following a massive transformation initiative by a famous activist investor. 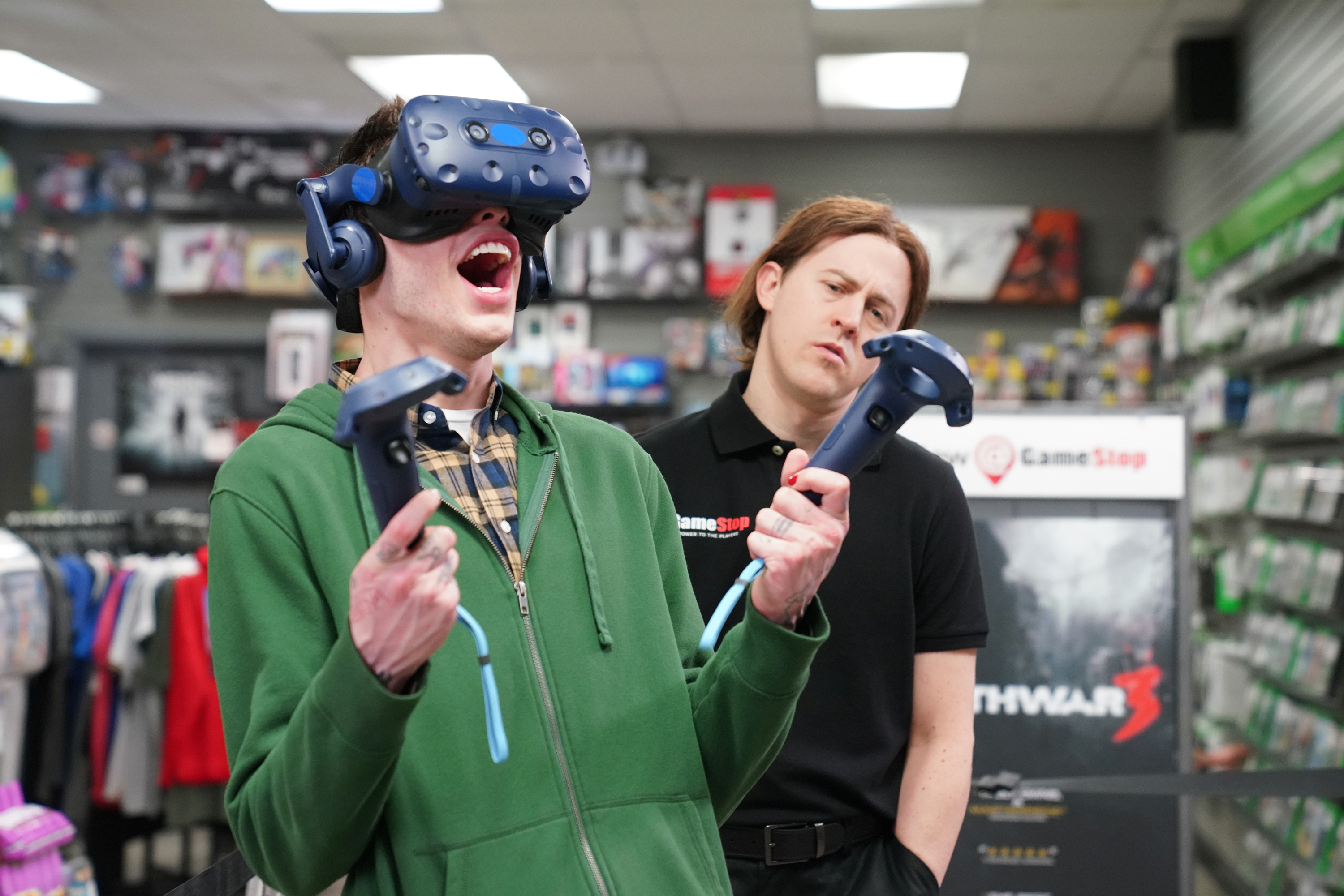 On Monday, the company announced the completion of a secondary “at-the-market” stock offering. This allowed it to periodically sell stock in the open market instead of a one-time event where interested investors should subscribe to share purchases.

Since early this month, when the video game retailer filed its statements with the  US SEC, it has sold 3.5 million shares and generated $551 million from this sale at $157 per share. Shares jumped 10% on Monday to close at $169 after hours. The stock offering will be a money-saver for the company’s business, and it plans to redeem over $216 million in senior notes this month.

The notes redemption will help the company eliminate long-term debt because the notes carry a considerable interest rate of 10%. In the coming weeks, GameStop will be worth watching.