The renewable jet fuel-producing firm Gevo Inc (NASDAQ:GEVO) has long talked up the number of patents it has under possession, but experts believe that the stock is overvalued. 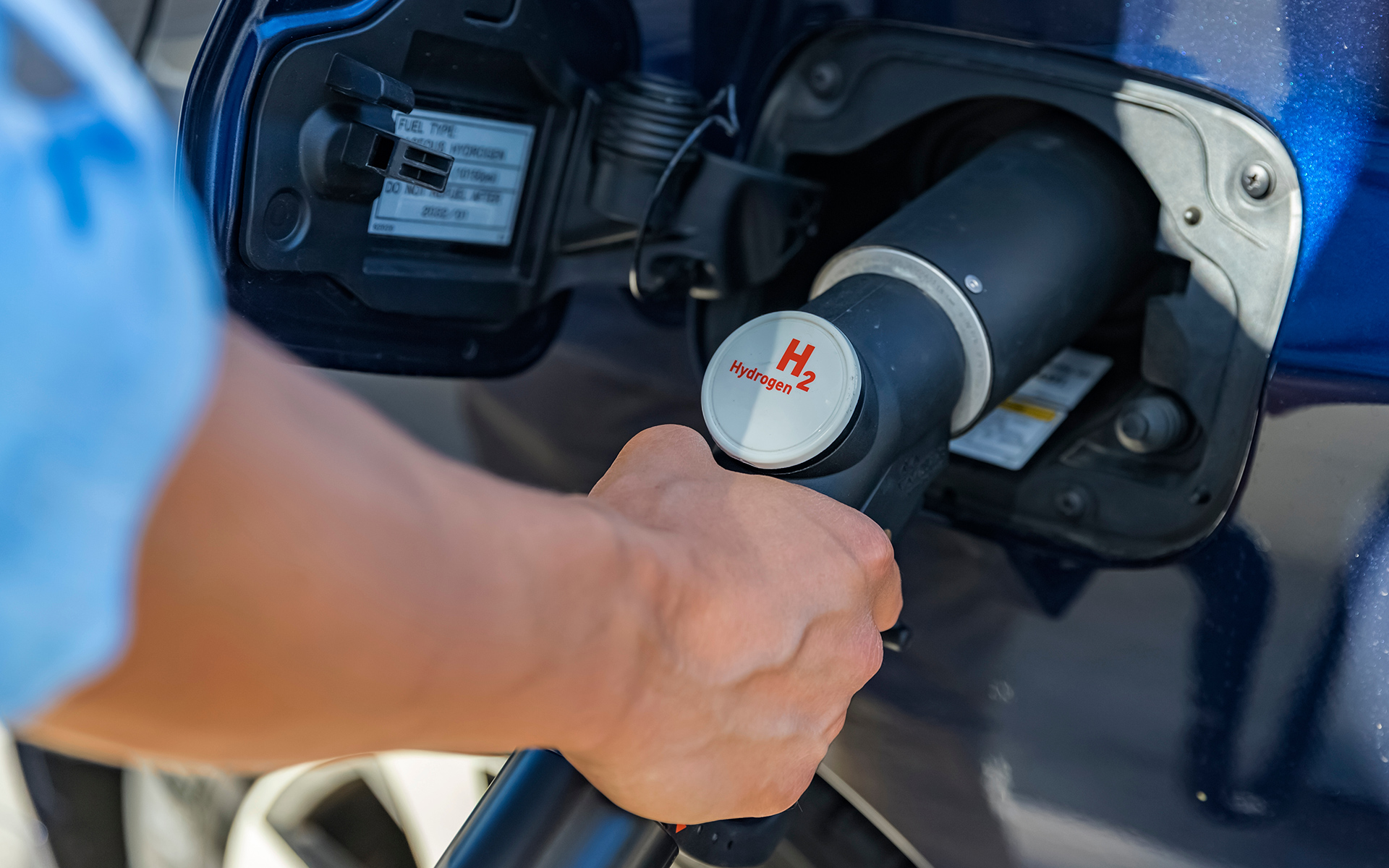 In this context, it is important to point out that while the company commands a market cap of $1.048 billion at this point, it has a cash pile of as much as $530.6 million. The cash balance makes up almost 50% of its market value, represented by its stock price of $2.66 a share.

However, it is hardly convincing since it is likely that Gevo paid for the study. It has been suggested that unless the company can record significant growth in sales, then its stock price is worth no more than $3.28 per share. The company will release its first-quarter earnings today and investors could do well to keep an eye on the headline numbers.

Related:  88 Energy (EEENF) Stock Trades Sidelines: What To Do Now?