Gevo Inc (NASDAQ:GEVO) shared had slumped around 70% from February highs until last week when the company reported its Q1 results. The stock jumped 24% after the earnings release, raising questions on whether the buying window is over for those who wanted to buy the stock on the dip. However, that could not be the case despite the rally considering a month ago, the stock was crashing, with clean energy stocks taking a beating. 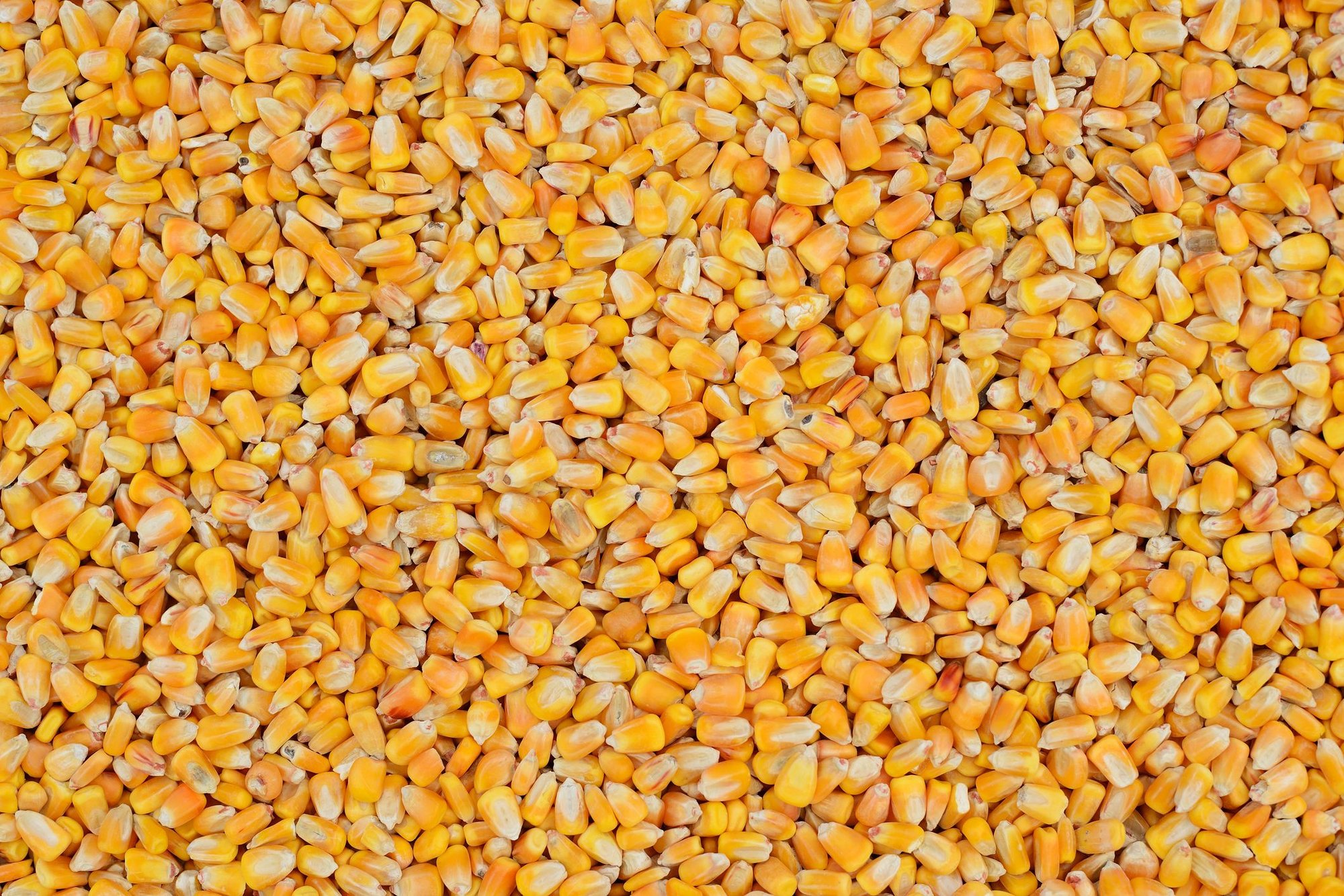 Since Gevo announced the results on May 13, the stock has gained 38%.  The gains are despite the revenue reported in the quarter being a fraction of what the company reported in Q1 2020. The company has been around since 2005, and it went public in 2011. When it went public, the company dealt in a range of businesses, including renewable packaging, and had completed building the largest biojet fuel production facility.

Related:  Will Beyond Meat (BYND) Stock Recover To $150 in June?