The satellite communications company Globalstar, Inc. (NYSE: GSAT) has seen its stock soar significantly over the course of the past week or so, and much of that is linked to an announcement last week. 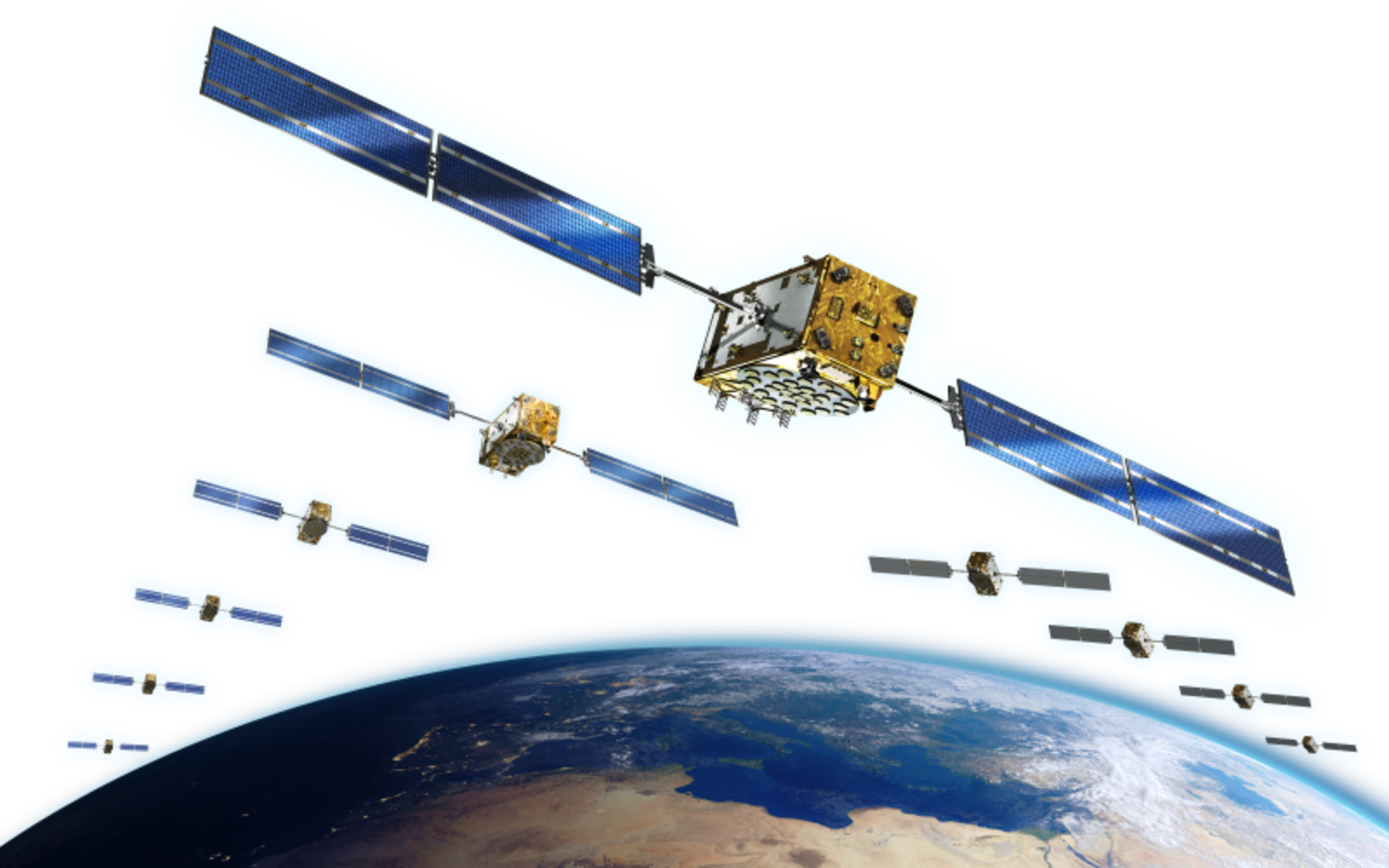 The Globalstar stock has rallied strongly during the period and recorded gains of as much as 125%. On Tuesday, the stock recorded gains of 62% and considering such consistent gains it could be a good idea on the part of investors to take a closer look at Globalstar.

It is the second time that Globalstar has gone into collaboration with Nokia and it marks a significant milestone for the company. In this sort of situation, investors could consider adding the stock to their watch lists this week.