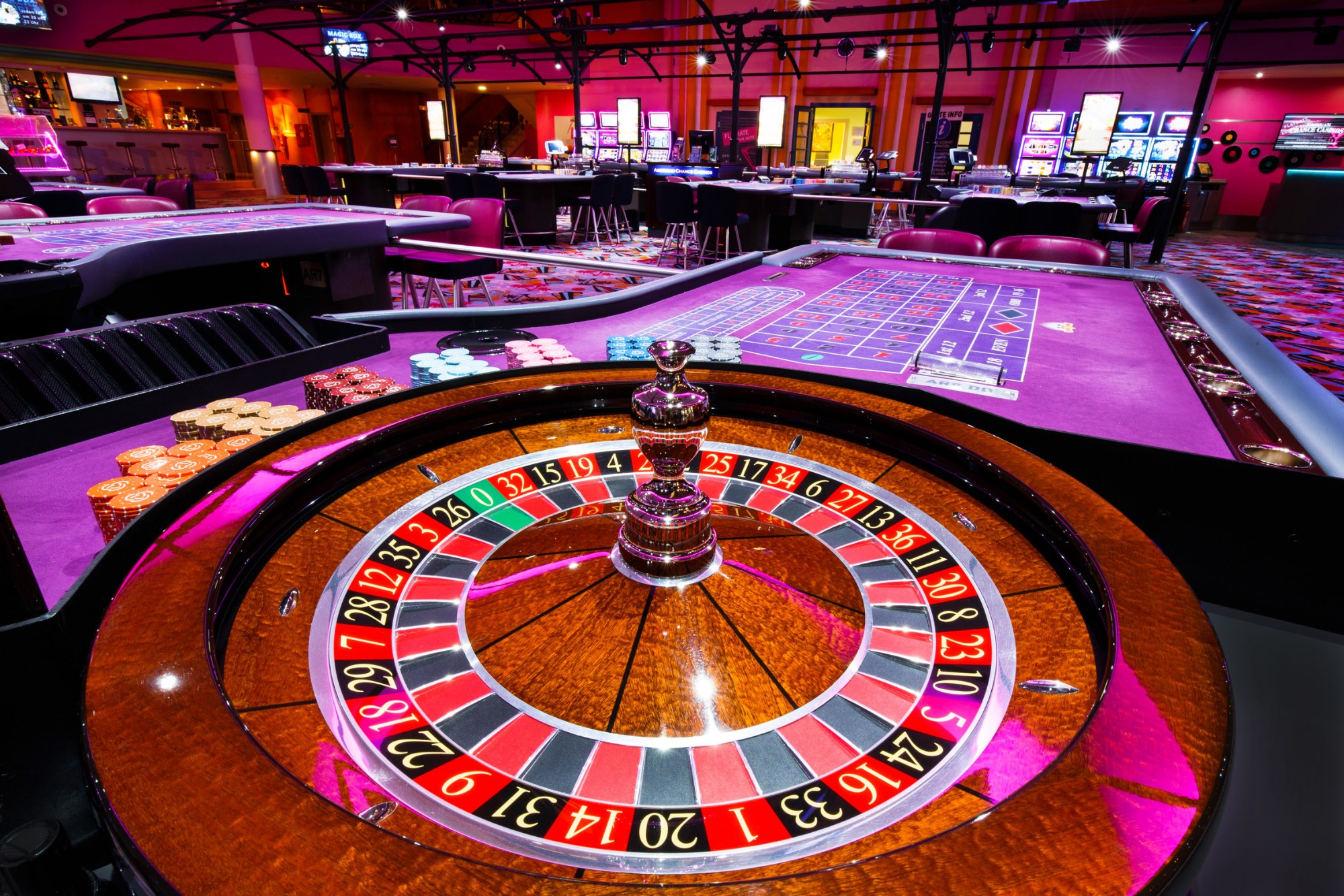 On July 13, Good Gaming (GMER) announced that to make their latest “How-To” videos, they’ve enlisted the help of a famous crypto-educator and Founder and CEO of Defi Summit Justin Wu. His organization focuses on the Future of Finance and the Internet of Money and works at the convergence of Fintech and Decentralized Finance (Defi and Blockchain). He’s interviewed and collaborated with some of the industry’s most prominent professionals, and his conferences have featured top speakers from Coinbase, Cosmos, Web3 Foundation, and Chainlink, among others.

Related:  Is It Safe to Invest in Rising Wesfarmers' (WES.AX) Shares ?

The storyline of the Company’s newest game MicroBuddies™ and its characters are described in this latest video, which is narrated by Justin Wu. Mr. Wu explains how to obtain MicroBuddies™ limited edition Generation 0 Nano Factory Tokens, which are required to play the MicroBuddies™ game, in a step-by-step explanation. He also explains what non-fungible tokens (NFTs) are, how to establish a digital wallet, the potential worth of Nano Factory Tokens, and how they are utilized to create cryptocurrencies in general.