Over the past weeks, the cannabis sector has managed to make a comeback of sorts and many companies have seen their stocks rally strongly. 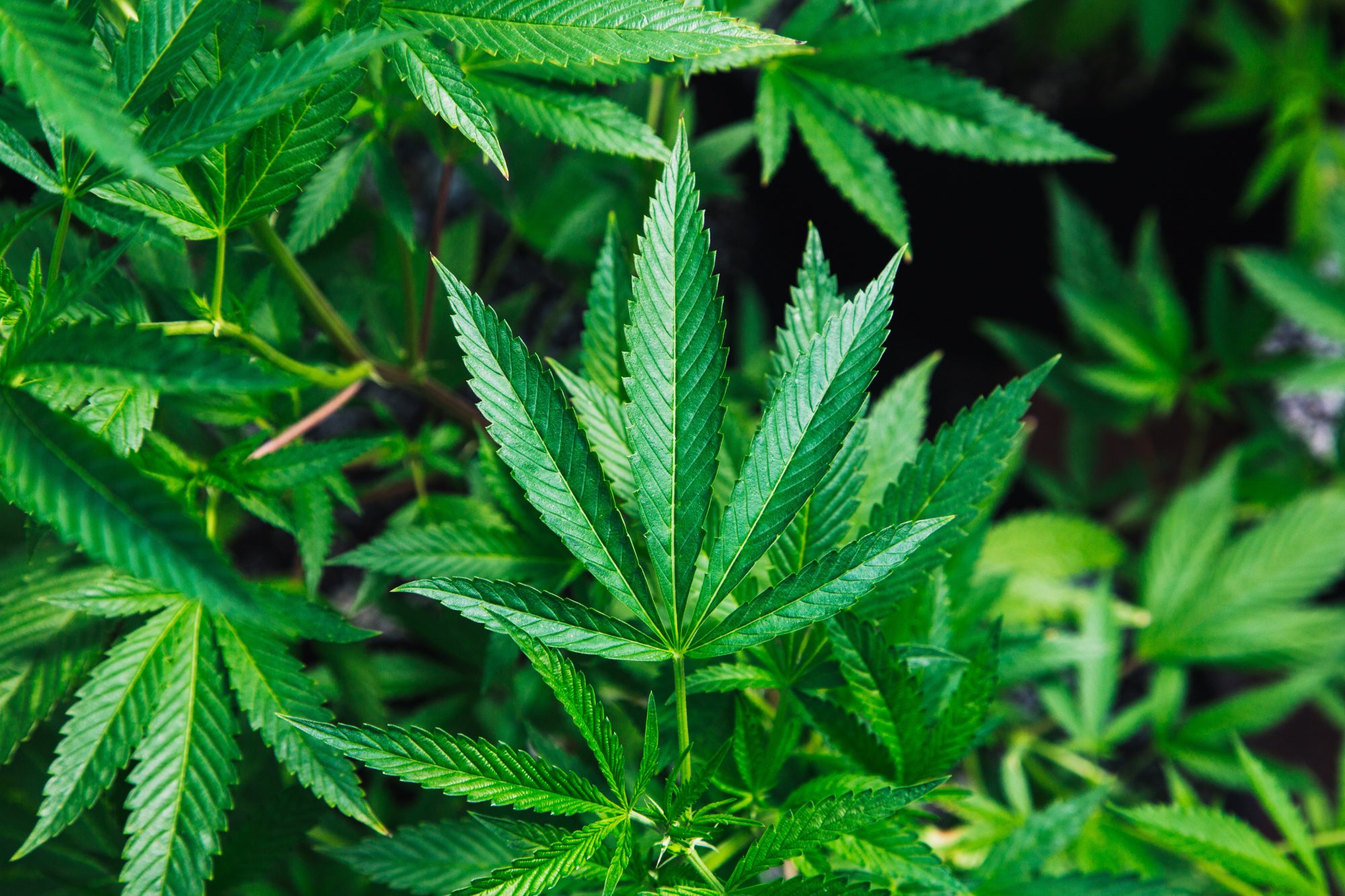 One major gainer is the GTEC Holdings Ltd (OTC: GGTTF) stock, which rallied by 25% last week and thereby took its gains over the course of the past six weeks to as cosmic as 650%. The company is involved with the production of premium hand-crafted cannabis and last week GTEC made a major announcement that led to the rally in the stock.

Last Monday, the company announced that that it paid off the unsecured convertible promissory note that was owed to Invictus MD Strategies Corp. This particular debt amounted to as much as $2 million in total and carried interest of 10% per year. Hence, the fact that GTEC paid it off is a major development for the company. The rally in the stock was not a complete surprise. It now remains to be seen if the stock can continue to add to its gains today.