Specialty health sciences outfit Guardion Health Sciences Inc (NASDAQ: GHSI) has been in the news this week and much of that might be tied to development from Monday. 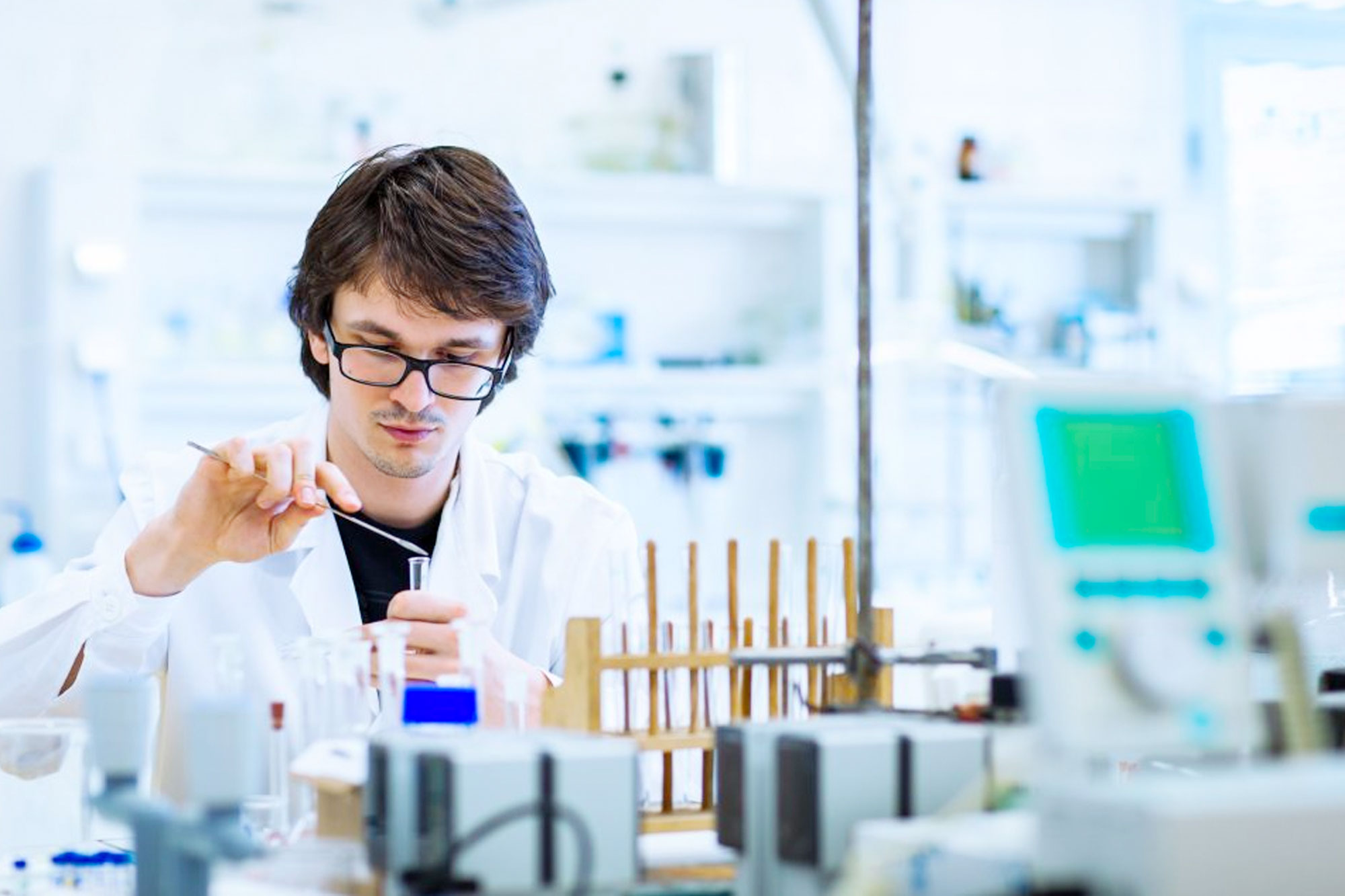 Back on February 26, the company had announced that on March 1, 2020, it is going to bring about a 1 for 6 reverse common stock split. It was further announced by the company that the Guardion common stock was going to start trading on its post-split price from March 1. Such a course of action has naturally brought the stock into focus among investors as well and on Wednesday, the Guardion stock emerged as one of the notable gainers.

The stock soared by as high as 13% and it now remains to be seen if it can continue to add to its gains over the coming days. The latest gains probably point to the fact that the market has welcomed Guardion’s move to go for a stock split.