Stocks often recover strongly after having fallen sharply and hence the action in the Hall of Fame Resort & Entertainment Company (NASDAQ: HOFV) stock is particularly intriguing. This morning the stock has soared by as high as 95% after having nosedived by 24% yesterday. 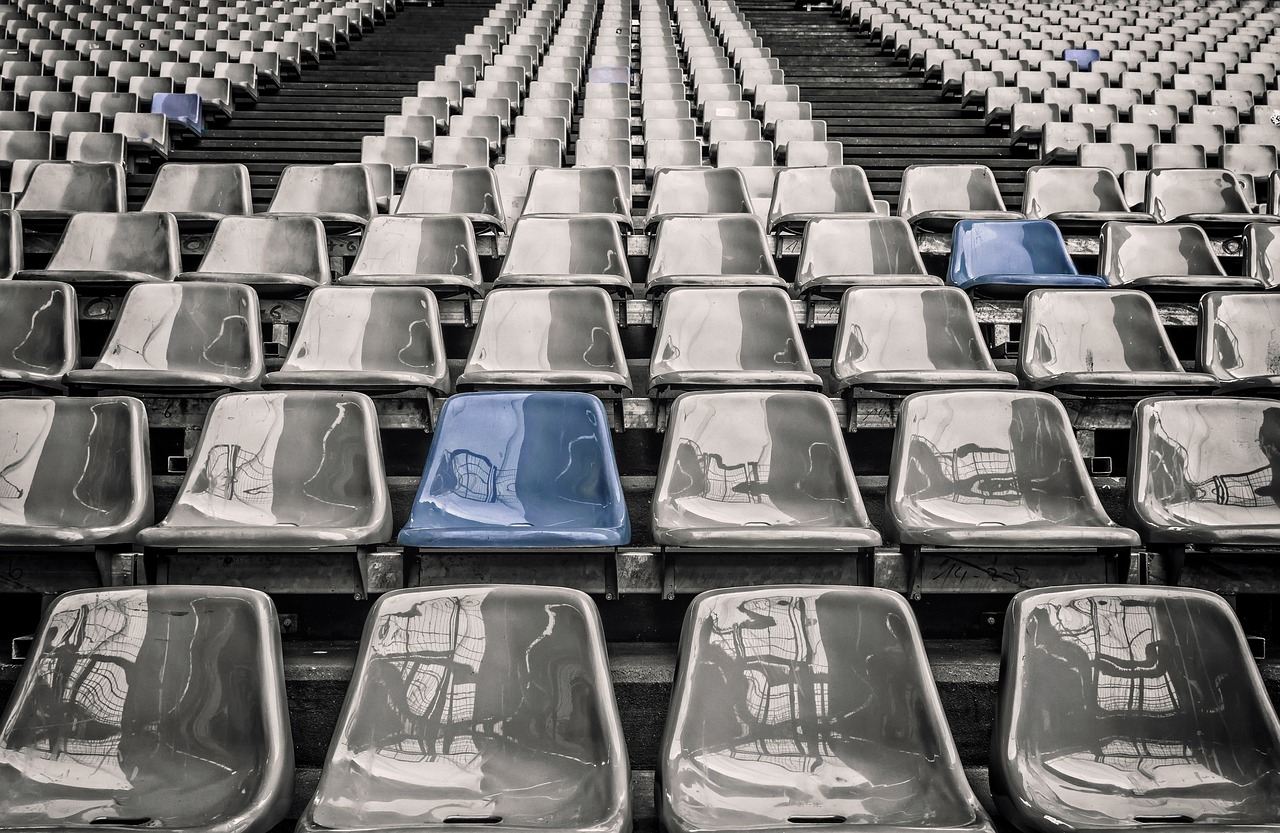 The company, which is involved in the business of media, resorts, and entertainment related to professional football, made a major announcement yesterday. The company announced that it is going to offer non-fungible tokens so that fans can trade in exclusive content that is produced by the Hall of Fame and its partners.

The company announced that it has got into a partnership with Dolphin Entertainment Inc in order to float this new venture. It is a significant development for the company and it seemed that initially, the market was skeptical with regards to this new direction taken by the Hall of Fame. However, it should be noted that these non-fungible tokens could generate additional revenues for the company, and hence, it is not a surprise that investors have piled on to the stock in premarket trading.