The Healthier Choices Management Corp (OTC: HCMC) stock has emerged as one of the major gainers this week largely owing to online speculation from the Reddit community Reddit PennyStocks.

The company had filed a copyright infringement lawsuit against Philip Morris International in November last year. However, it has recently been picked up by the Reddit community and the stock has gained significantly on the back of feverish speculation. Investors are possibly betting that the company could end up winning the above-mentioned lawsuit and consequently, the stock has also gained significant momentum. 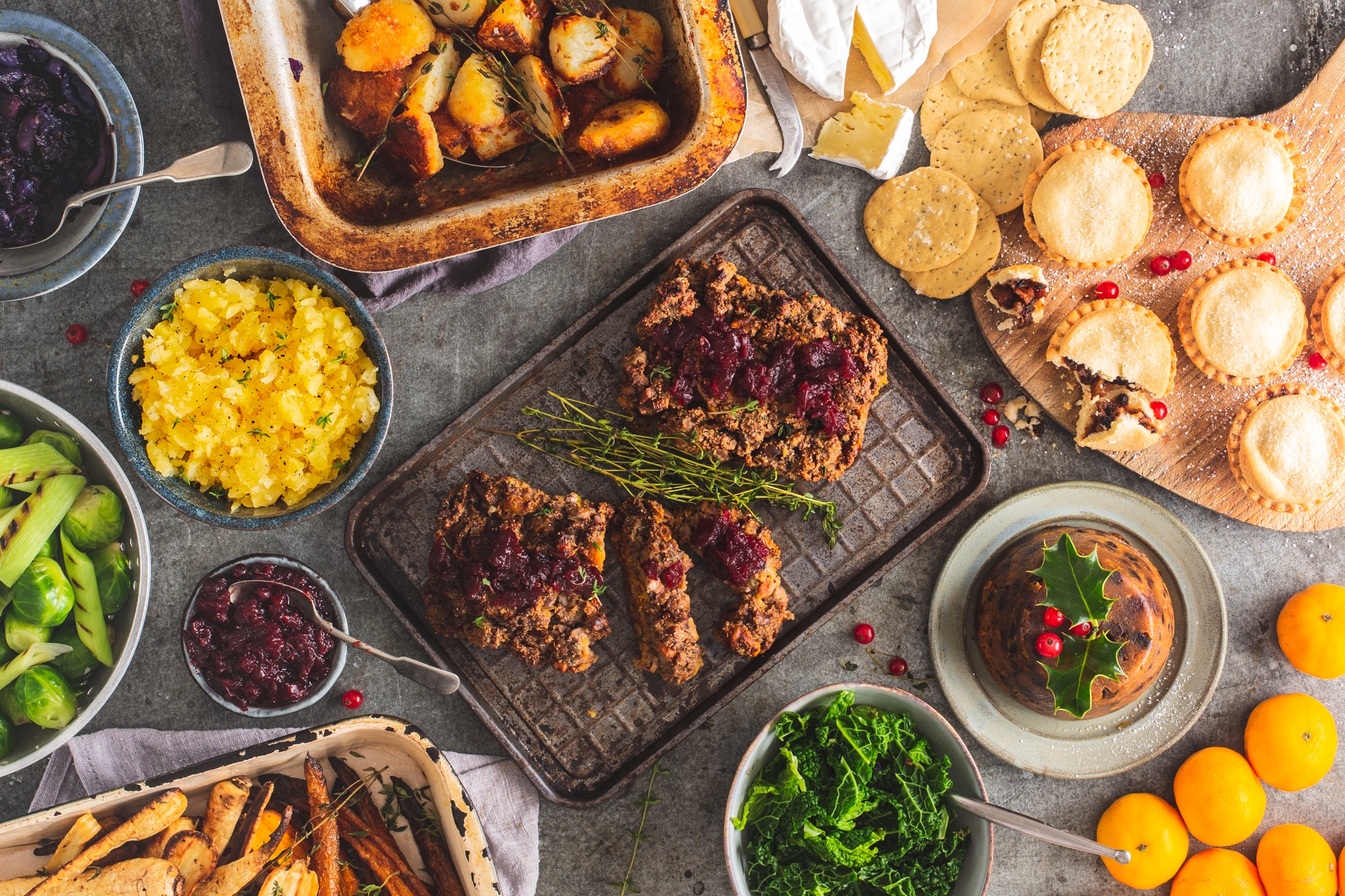