In a few days, the decisive weeks for Polkadot are coming. From November 11, the so-called auctions of parachain will be held, which will ensure the connection of many new projects and startups with the developing network. On the eve of this event, the price of the DOT token has reached a new level of $54.39. But in the last 24 hours, it has quickly oscillated with a significant value between $52.56 and $53.56. However, now it is plummeting by 4.4%. 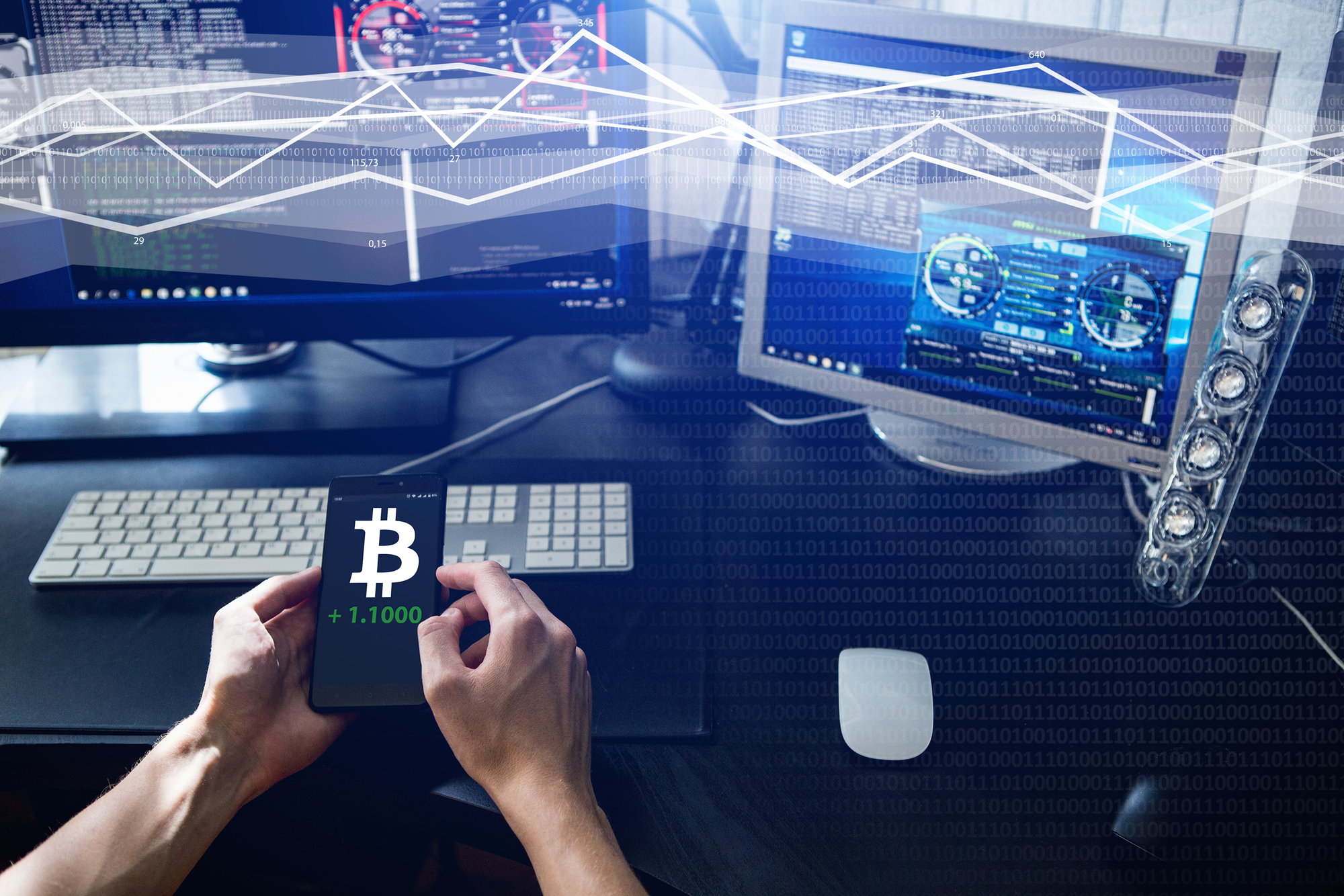 Parachains are specialized blockchains that connect to the Polkadot relay chain and make up the multi-chain aspect of the platform architecture. Perhaps you knew that Since July 2021, the funds had been successfully working in the experimental version of the Kusama blockchain protocol. Earlier, the developers of Polkadot announced its readiness to deploy a couple of members, calling them the final phase of the multi-stage process of launching the leading network. The auction has already started yesterday, on November 4, and will last until November 11. Besides, crypto exchange Binance has announced a weekly promo auction on the eve of the launch of the auction of Polkadot (DOT). It distributes $30 million in rewards among its participants.