One of the games based NFTs, Heroes of Mavia has decided to move the date of minting to March 4th due to the ongoing war between Russia and Ukraine. Actually today it was supposed to go for public minting when the market is volatile because of invasion in Europe where most of the team members live. 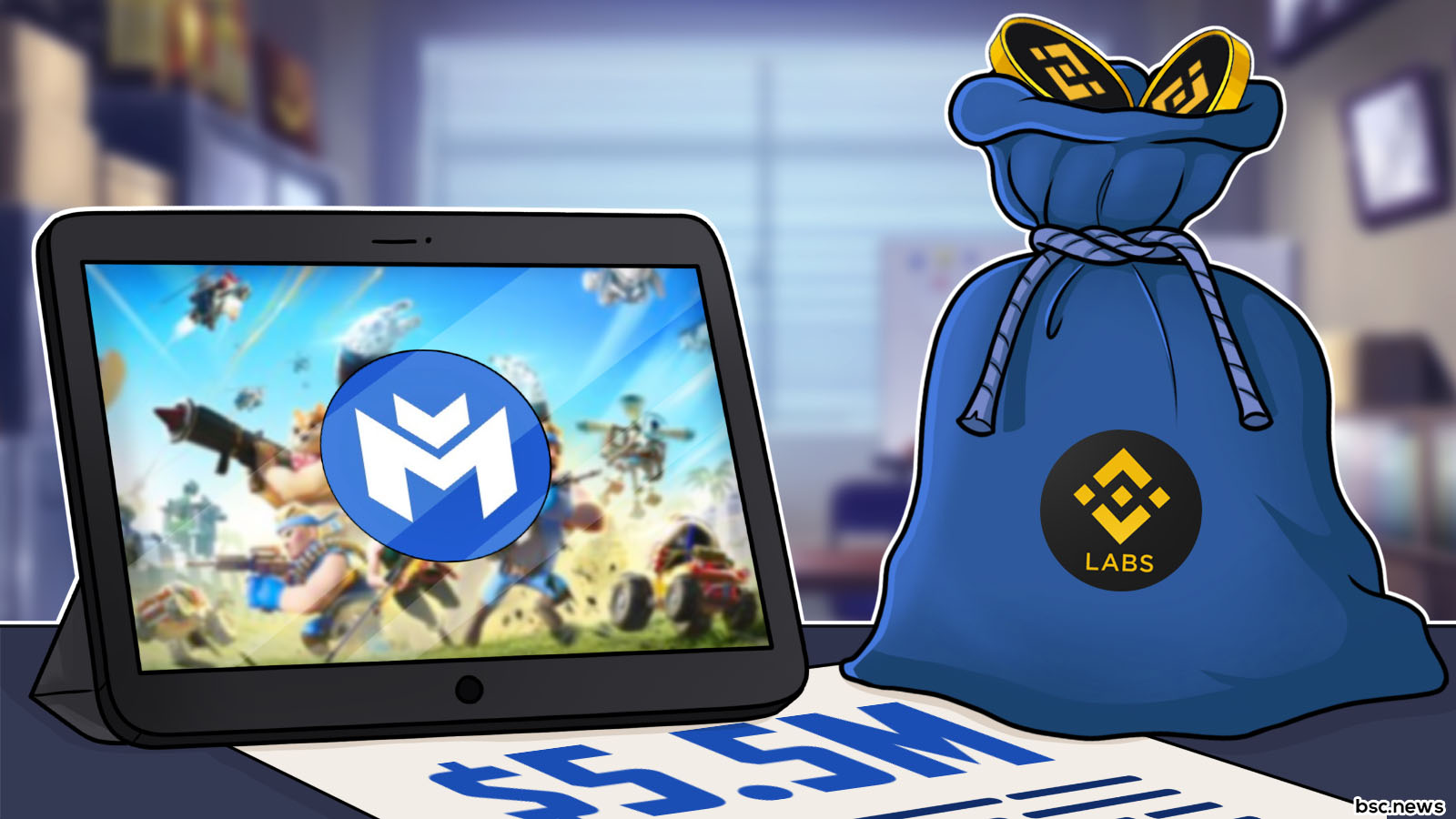 In the tweets, Heroes of Mavia makes clear to the public that some of the team members are in Ukraine,

1: Our Ukrainian team members are essential to the launch and must be present for the mint, as they developed our front-end platform, and are needed in order to fix any bugs or issues which could arise during the mint. Launching without these team members present is very risky.

With over 115k followers the NFT looks authentic and also its game feature makes many gaming addicted token collectors jump right into its virtual world to earn precious ruby. This kind of gaming-based NFT has a very long future unlike artists drawn masterpieces that can last not many years.

Even though stocks are trading higher does not mean they have no risks to decline today as the whole of Europe is refusing energy resources from Russia and needs more time to prepare several channels to feed a one billion market. That’s why Heroes of Mavia is saying,

3: Extremely volatile market conditions and uncertainty from the invasion will put a damper on the effectiveness of our launch. We want the mint to be a great success, and do not want to launch the day after a crisis like this is unfolding.

Let’s wait a week for the NFT market to normalize and be stable as in usual days. Postponing the minting might increase the number of its fans in Discord and Twitter as well.

Netflix Stock Declines: There Is A New Outlook For The Third Quarter: What Should You Know?

Koss Is Making Moves: What Should You Know?

Why Does Exxon Mobil Have A Zacks ‘Strong Buy’ Rating?