The HOP-ON Inc (OTC: HPNN) stock was on focus among investors yesterday. Despite there being no news about the company this week, the stock managed to end the day with gains of as big as 16%. 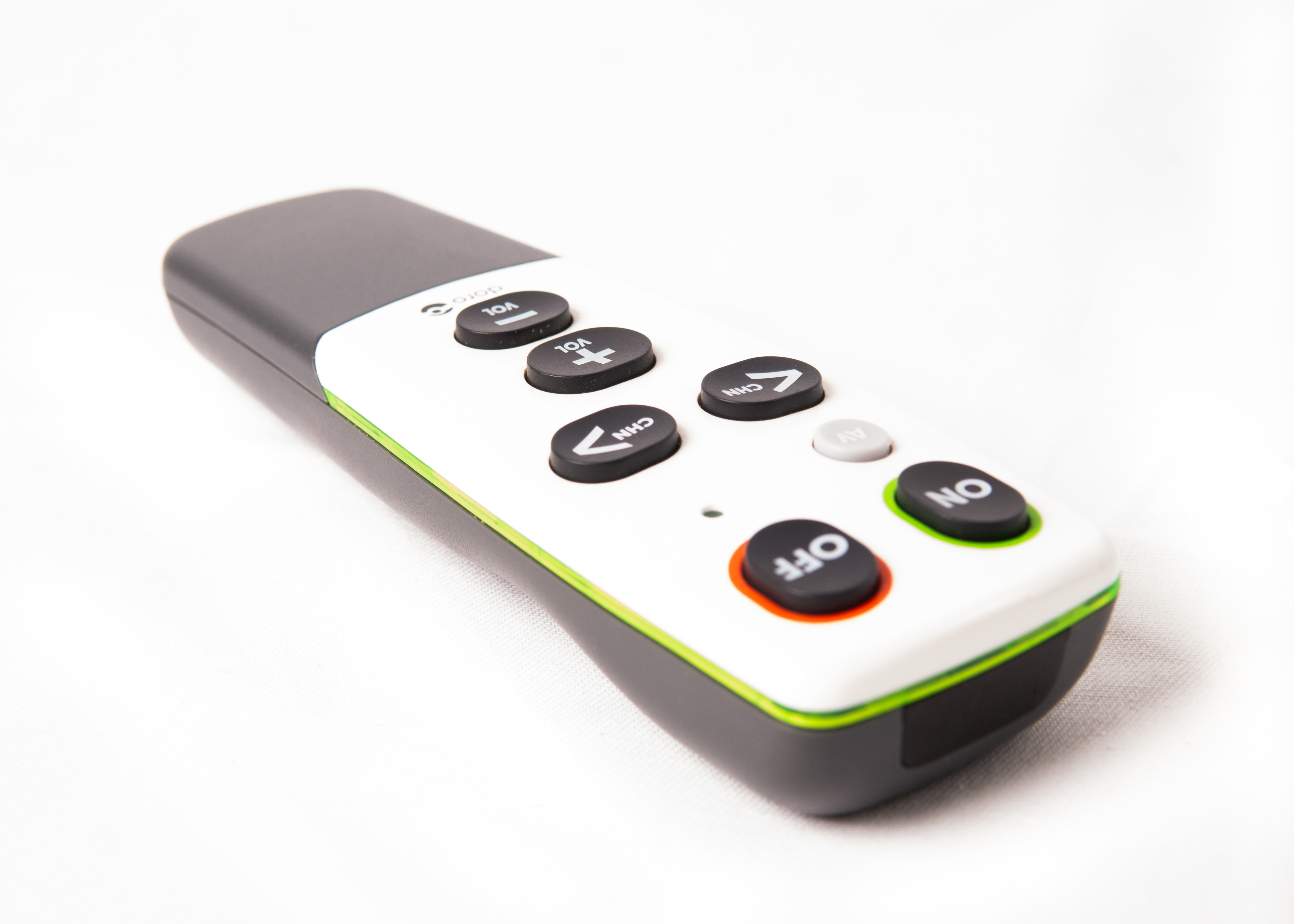 In addition to that, it should also be pointed out that the stock also displayed strong momentum yesterday and it might be a good move to track the HOP-ON stock today. While there has been no recent news, it should be noted that back on March 17, the company had made a major announcement.

At the time HOP-ON announced that it had met the stipulations by way of which it became a Pink Sheet Current company. It was a major development for the company but that was not all. The company had also announced at the time that it was also in the process of deciding on the announcement date of a stock dividend. The other vital details of the dividend payouts were also being finalized.

Related:  TikTok's IPO becomes real amid 20% of its stake now belongs to Oracle and Walmart

Western Digital (WDC) Stock Surges 11%: What Should You Know?