The Ideanomics (NASDAQ: IDEX) stock is back in the news this week after the company made a major announcement on Monday. The stock soared on Monday after it emerged that Ideanomics had made a filing at the SEC (securities and exchange commission) with regards to an at-market offering worth as huge as $150 million. 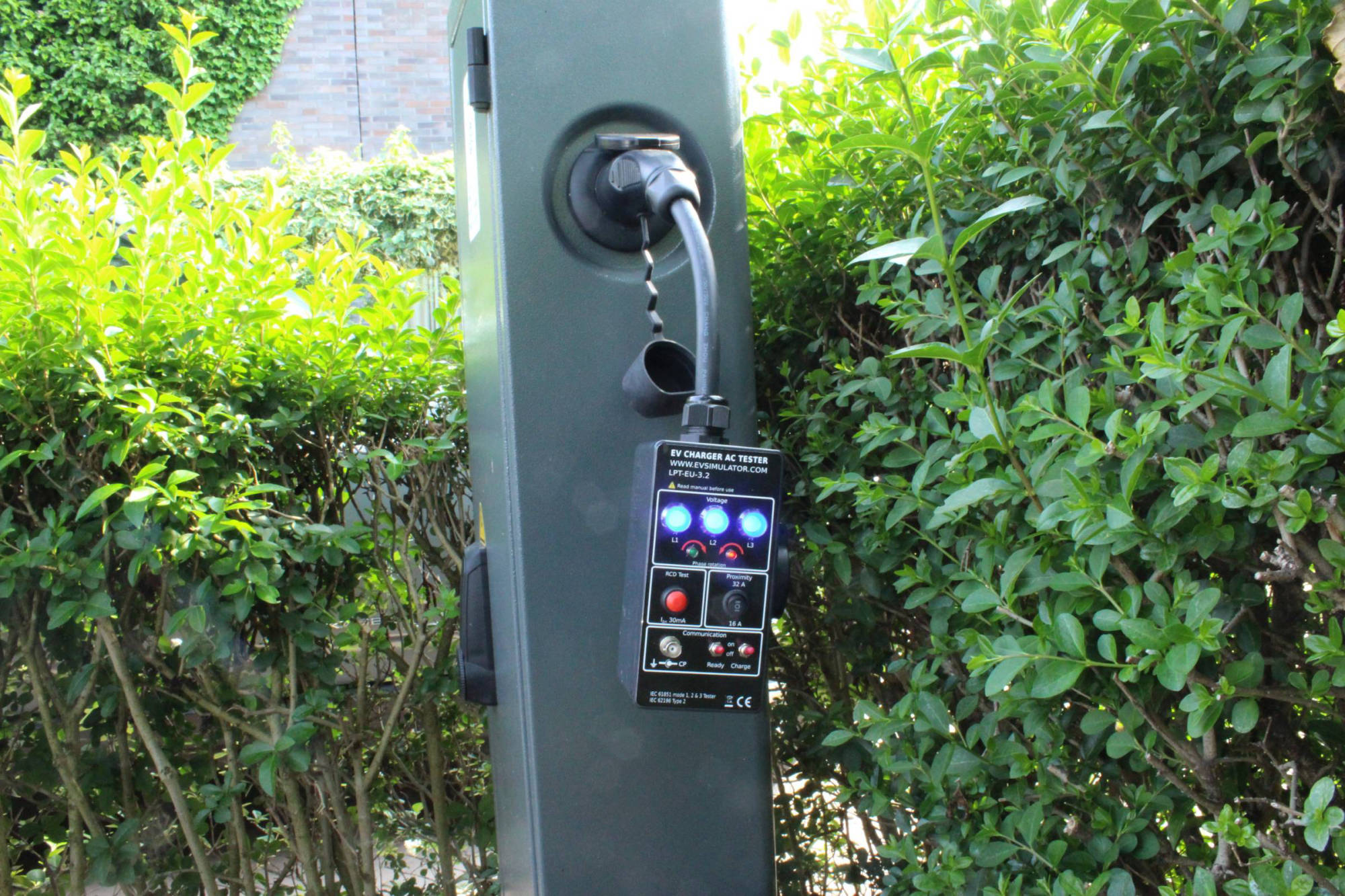 While this is a significant development in itself it should be noted that last Friday, the company had announced it will collaborate with CALSTART in order to further grow its wireless electric vehicle business.

Roth Capital Partners has been engaged by Ideanomics in order to take care of the market offering. The fresh capital raised from the offering is going to be used by the company for acquisitions, paying off some of its debts, and also for general corporate expenses. Ideanomics has been in focus among investors ever since it announced the acquisition of wireless charging services company WAVE earlier this year.