Currently, there are plenty of options for investors who are looking to invest in the media space and one of the under-the-radar options could be the InCapta Inc (OTC: INCT) stock. The company is actually a holding company that operates in the media space. 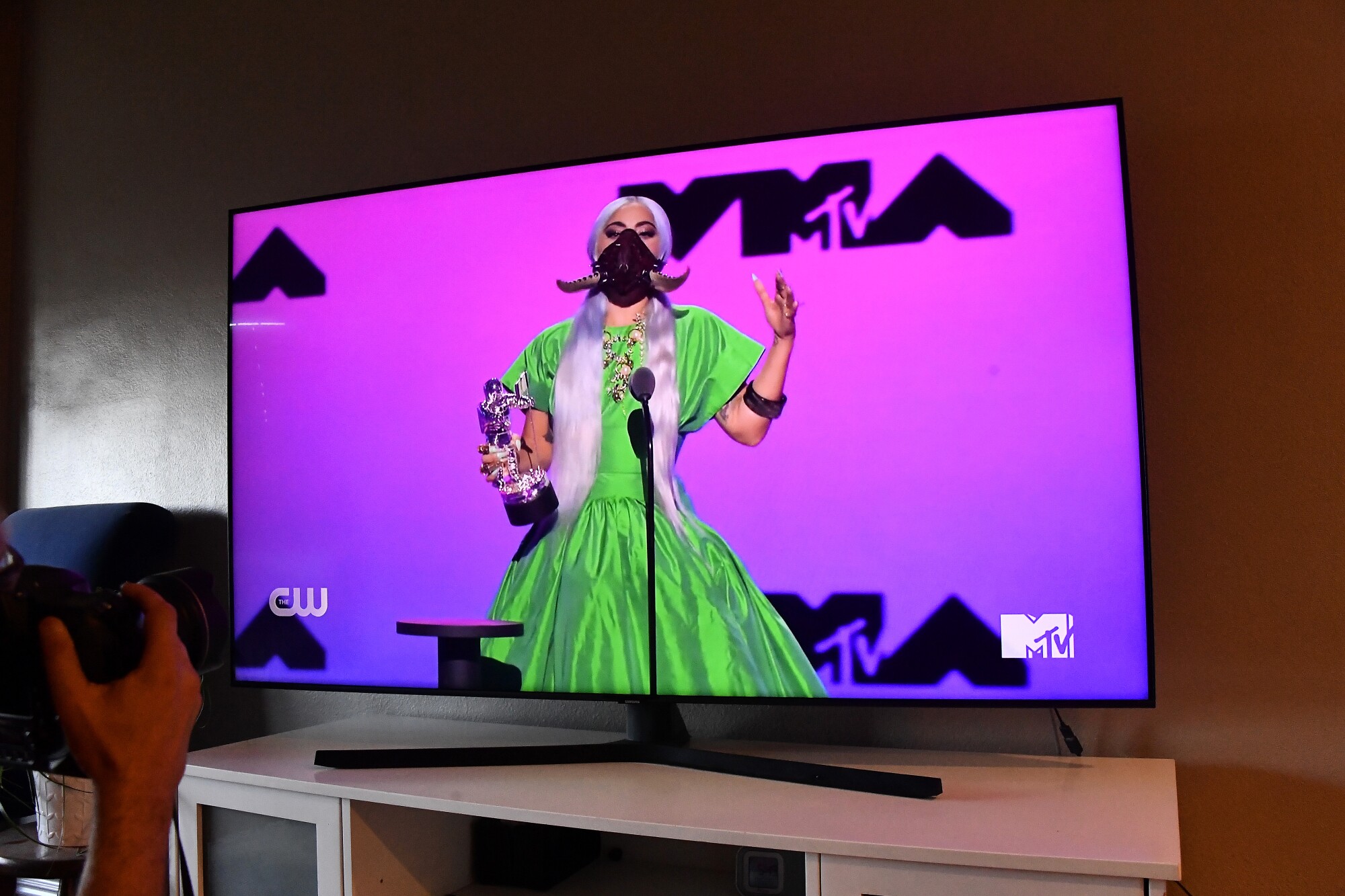 At this point, it is involved in the pre-production process related to two films, and additionally, it is also involved in television shows as well as radio shows. On Friday, the InCapta stock soared 11% as investors flocked to it.