The completion of an apparently favorable deal can often have a positive effect on a company’s stock and that is what seemed to have happened with the Inpixon (NASDAQ: INPX) stock on Wednesday. 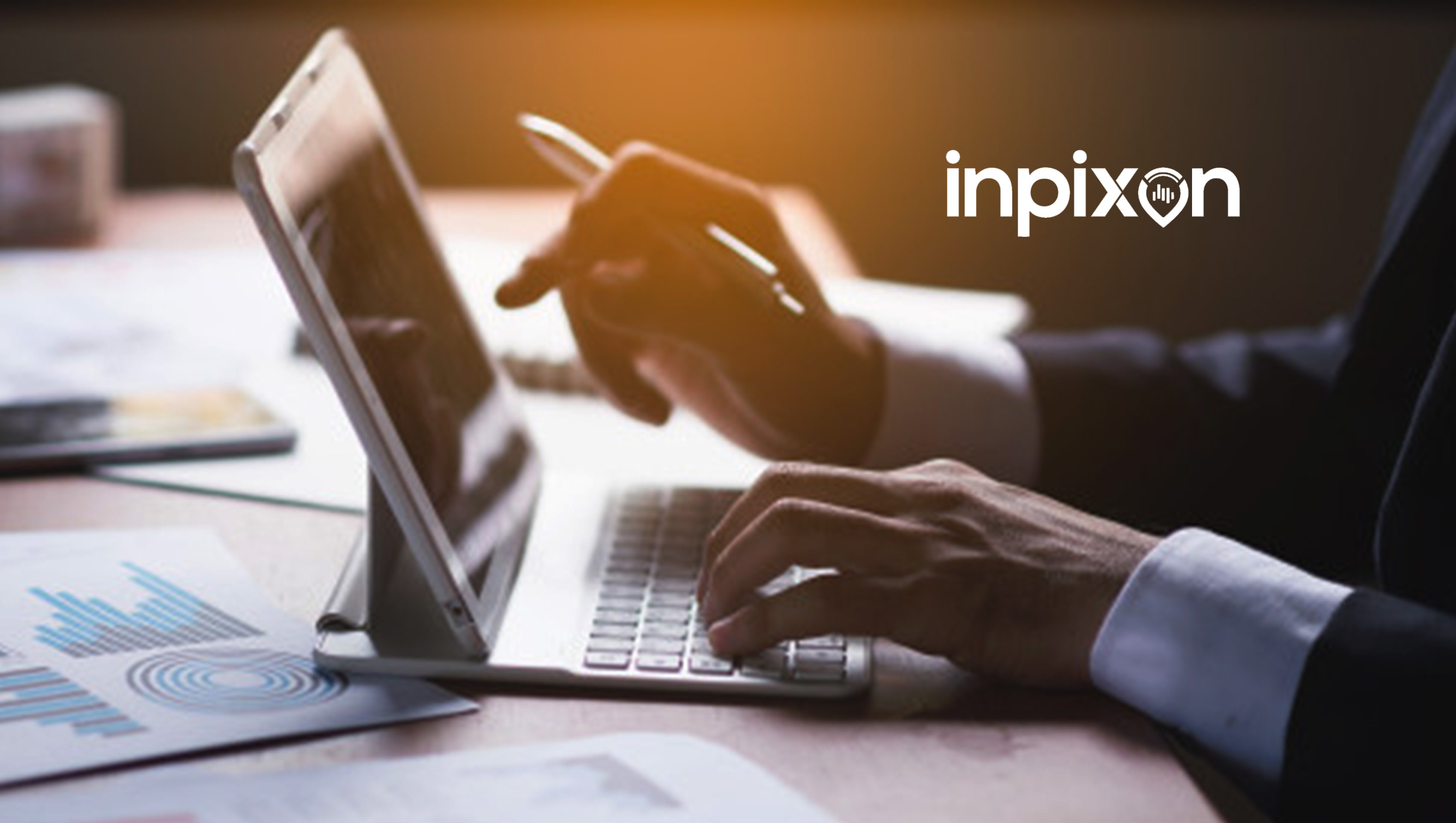 The company, which is branded as the ‘Indoor Intelligence’ company, announced yesterday that it converted a note receivable from Sysorex Inc into shares of the latter’s stock. Following the announcement, the Inpixon stock jumped 7%. Moreover, the stock is up another 13% in pre-market.

The note receivable from Sycorex was worth as much as $9 million. Instead, Inpixon converted the note receivable into Sycorex stock worth as much as $17 million. The stock was valued as per the closing price of the Sycrorex stock on Tuesday. In addition to that, the company also announced that it completed a reverse triangular merger involving TTM Digital Assets & Technologies Inc. TTM Digital Assets owns a data center and is involved in mining cryptocurrencies like Ethereum. Investors could consider tracking the Inpixon stock through the rest of this week.