Currently, Internet Computer’s (ICP) market experiences positive dynamics of 10.6%. Internet Computer’s price stalled right at $58.91 during this day. The company takes the trading volume by $376,885,712. The cryptocurrency started the trading session at 21:00 with a price of $59.00 and slightly declined. Analyzing the annual report, Blockchain company Internet Computer (ICP) made headlines in May when its Internet Computer tokens (ICP) were officially released for public trading at a price of $ 630, which gave the project a market capitalization of $ 45 billion. The enthusiasm quickly evaporated, as the token fell by 95% to $ 27 the following month. 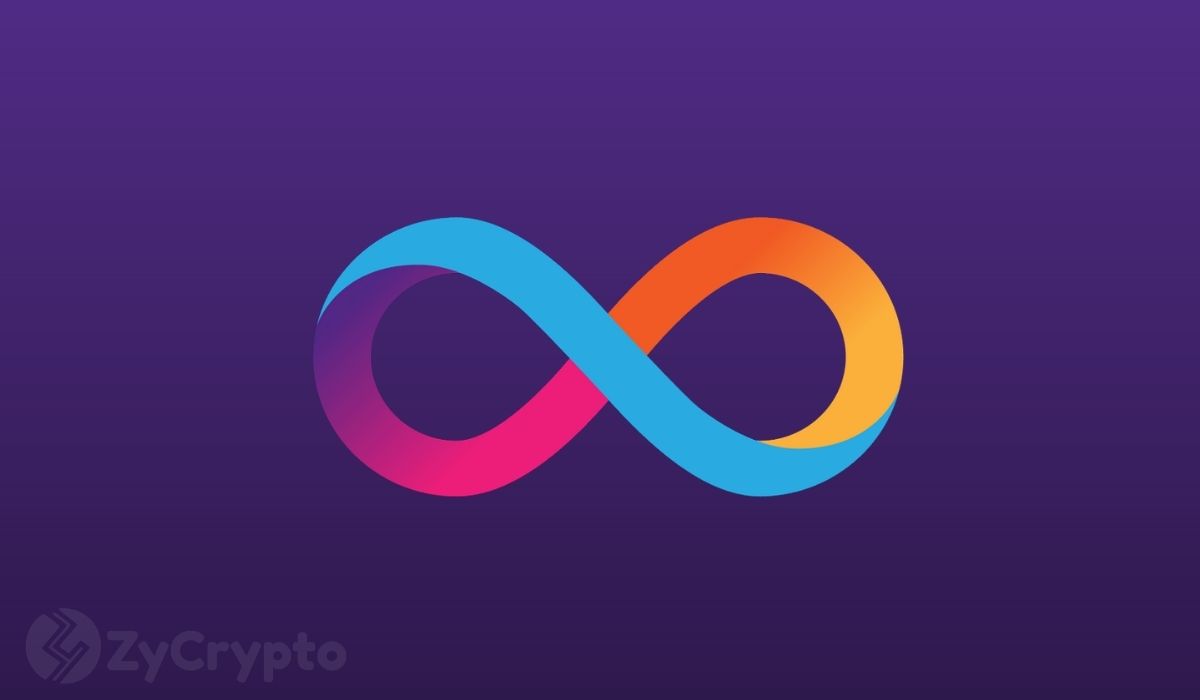 According to Messari, since then, the price of the token has doubled and exceeded $ 60, which indicates the resumption of investor appetite. According to Internet Computer, as of July, just 10 weeks after the launch of the public auction, the Internet computer network attracted 500 developers and almost 250,000 users of its applications. Earlier this month, Internet Computer announced that a project called district was launched on the Internet computer network, described as the world’s first decentralized social network running entirely on blockchain.

Related:  Sentinel (DVPN) Suddenly Drops Today: What Should You Know?

Hedera (HBAR): What Is The Difference Between HBAR And ETH?