One of the stocks that will make a big move today is INVO Bioscience (NASDAQ: INVO) after the company made a major announcement. 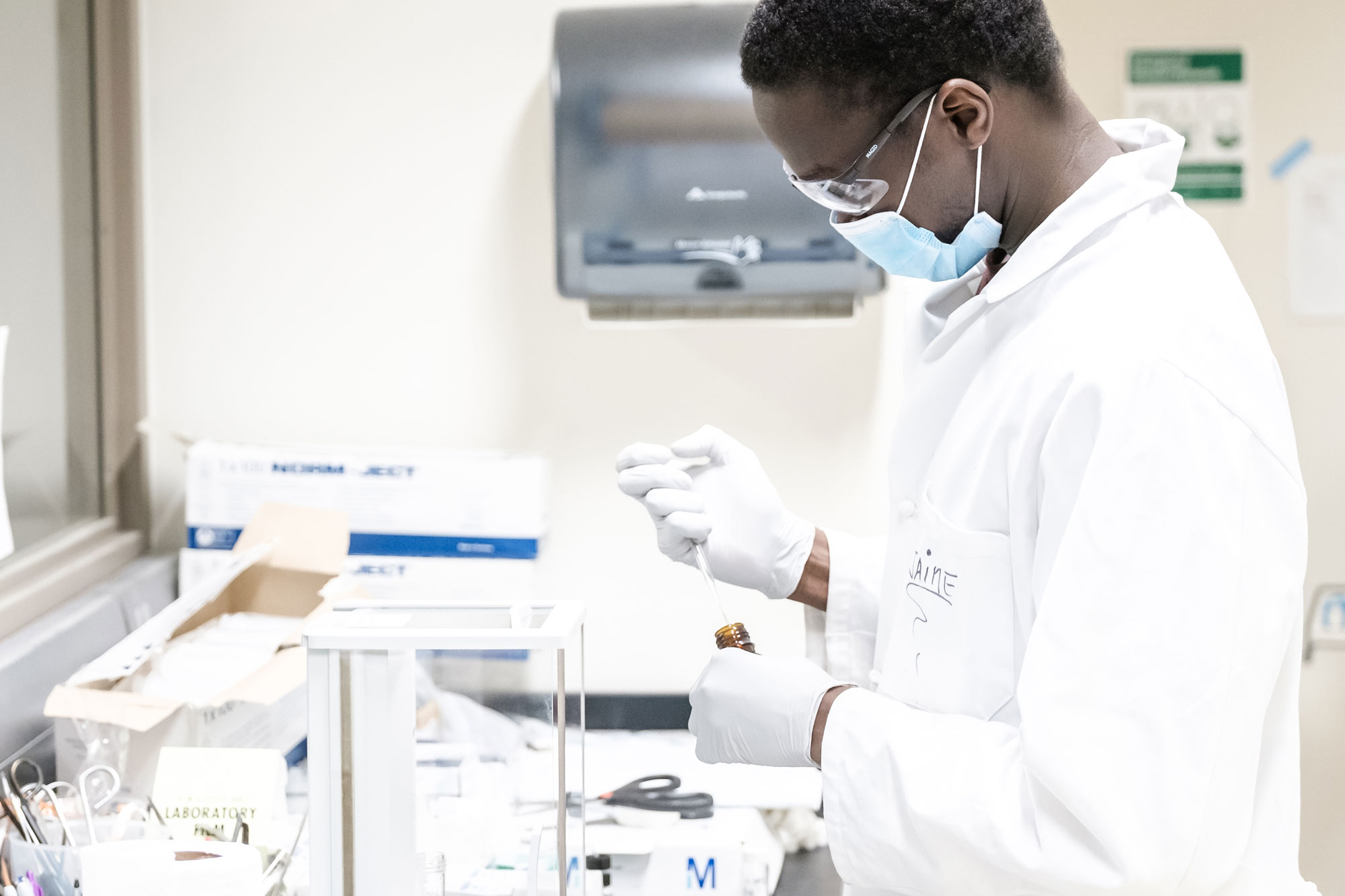 The stock has surged by as high as 99% in the premarket trading session today and it is likely that it is going to be in considerable focus among investors today. The rally in the stock came about after the company announced that it made an amendment to the commercialization agreement that it had signed with Ferring Pharmaceuticals.

The commercialization agreement in question only relates to the United States market. After the amendment, the number of INVO operated clinics will rise than what had been initially agreed between the two parties. On top of that, certain location-related restrictions are also going to be done away with. It goes without saying that it is a major development for INVO and it remains to be seen if the latest development can result in further gains in the stock.