The Ascent Solar Technologies (OTC: ASTI) stock was among the significant gainers in the recent sessions but this past week, the stock corrected somewhat. Hence, it could be a good idea for investors to take a closer look if they had been contemplating an investment in Ascent Solar.

The company is involved in the manufacturing and development of flexible and thin-film photovoltaic products. This past Wednesday the company made a major announcement.

On January 6, Ascent Solar announced that it completed the placement of the second tranche of its Series 1A Preferred stock. This is a significant development for the company since it managed to raise as much as $2500000 through this transaction.

This agreement with regards to the security purchase agreement was reached with the German photovoltaic thin film tube manufacturer TubeSolar AG. Following this transaction, there was a bit of a correction in the stock. Investors could do well to keep an eye on the Ascent Solar stock in the new trading week. 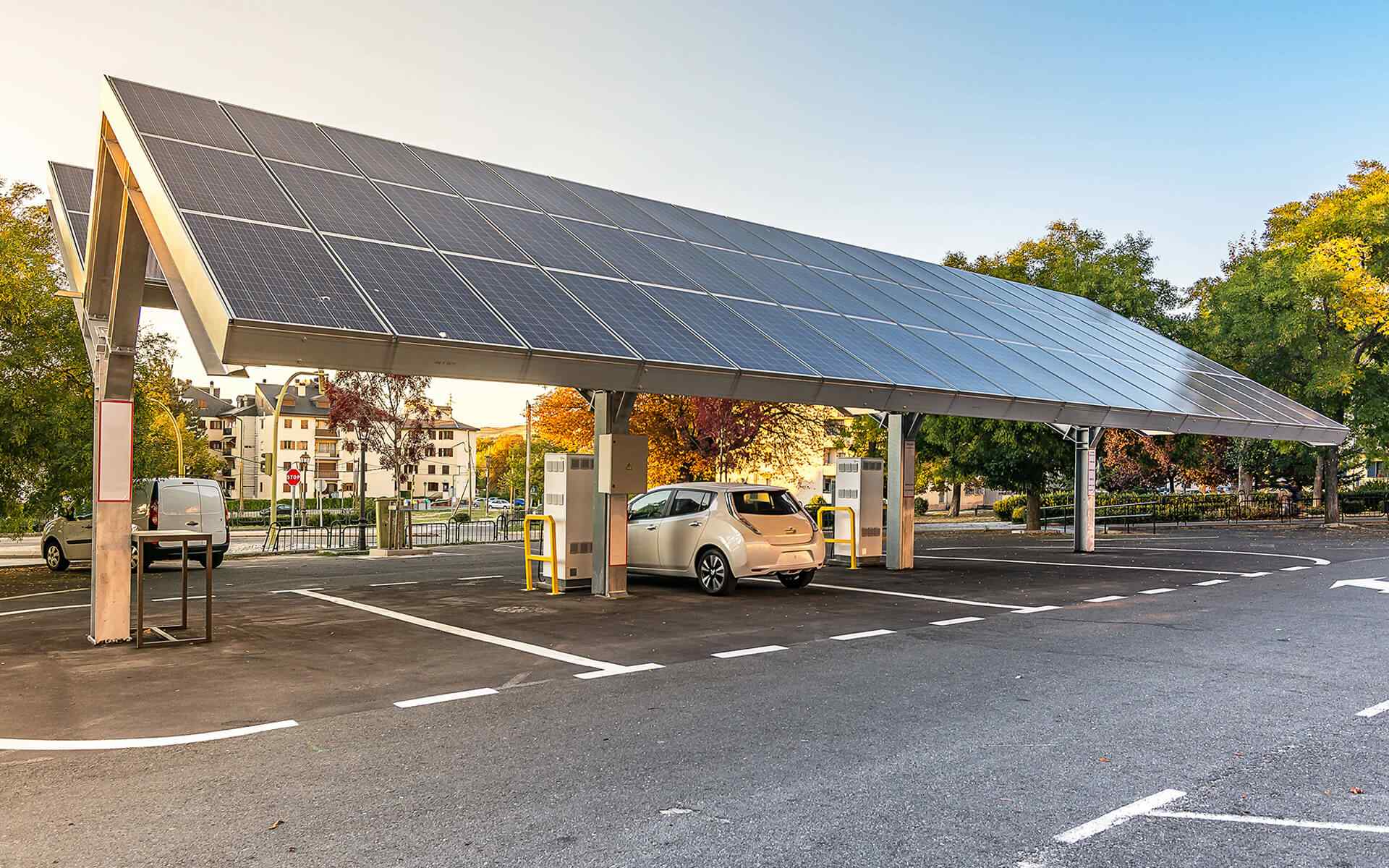