D-Skyscraper is a game play-to-earn supported by Binance smart chain. Today, the token is observing a bullish move by 188% to $0.004549. Although, during the 24 hours, the price was demonstrated on the green line without falling. Further, the recently added new cryptocurrency has increased by a 432% profit with a $62 million market cap over the last month. In December 2021, the platform plans to integrate the Skyscraper game in the Matic network, which will be available in BSC and ETH (Matic) networks. The Skyscraper game was launched on November 21, 2021. However, the next games are on the way: D-Horses Racing, D-Sports, and D-Landcity. 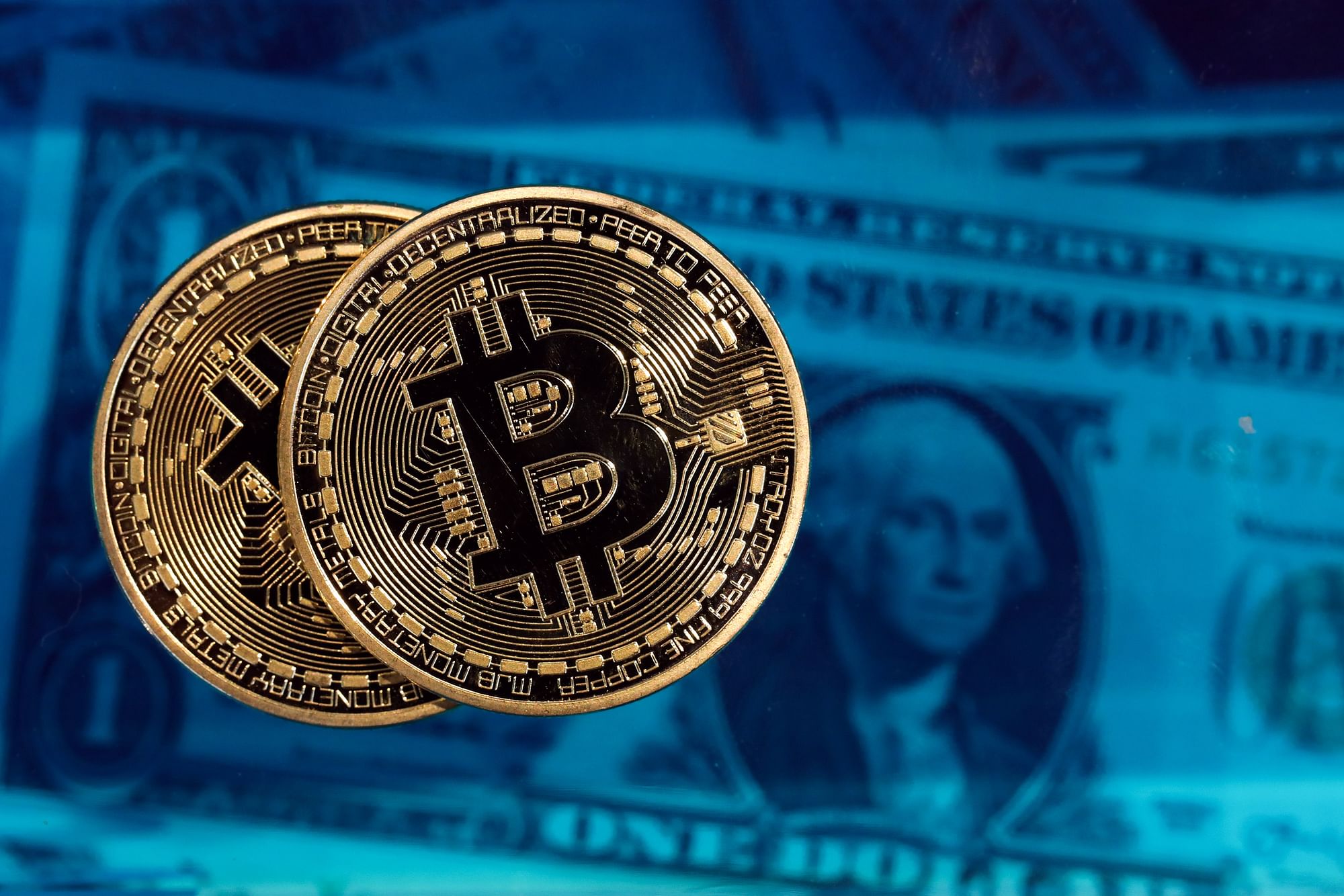 DSG is a token that may be used to play the platform’s many games. The ability to stake, acquire various utility NFT in the games, and receive money in the DSG token itself for various operations in each game. In a nutshell, this means that DSG will be the worldwide currency for all platform-based games. As I mentioned above, they will implement the MATIC network for the relationship between BSC and ETH. In this aspect, their partnership with Rubric.finance should also be noted, which will allow access to more networks to facilitate connection to users and make their experience 100% favorable and enjoyable.