Last month General Electric (NYSE: GE) had made an investor outlook presentation and in its aftermath, there was a significant selloff in the stock. It is believed that the main reason behind the major selloff was the massive industrial debt on its books. 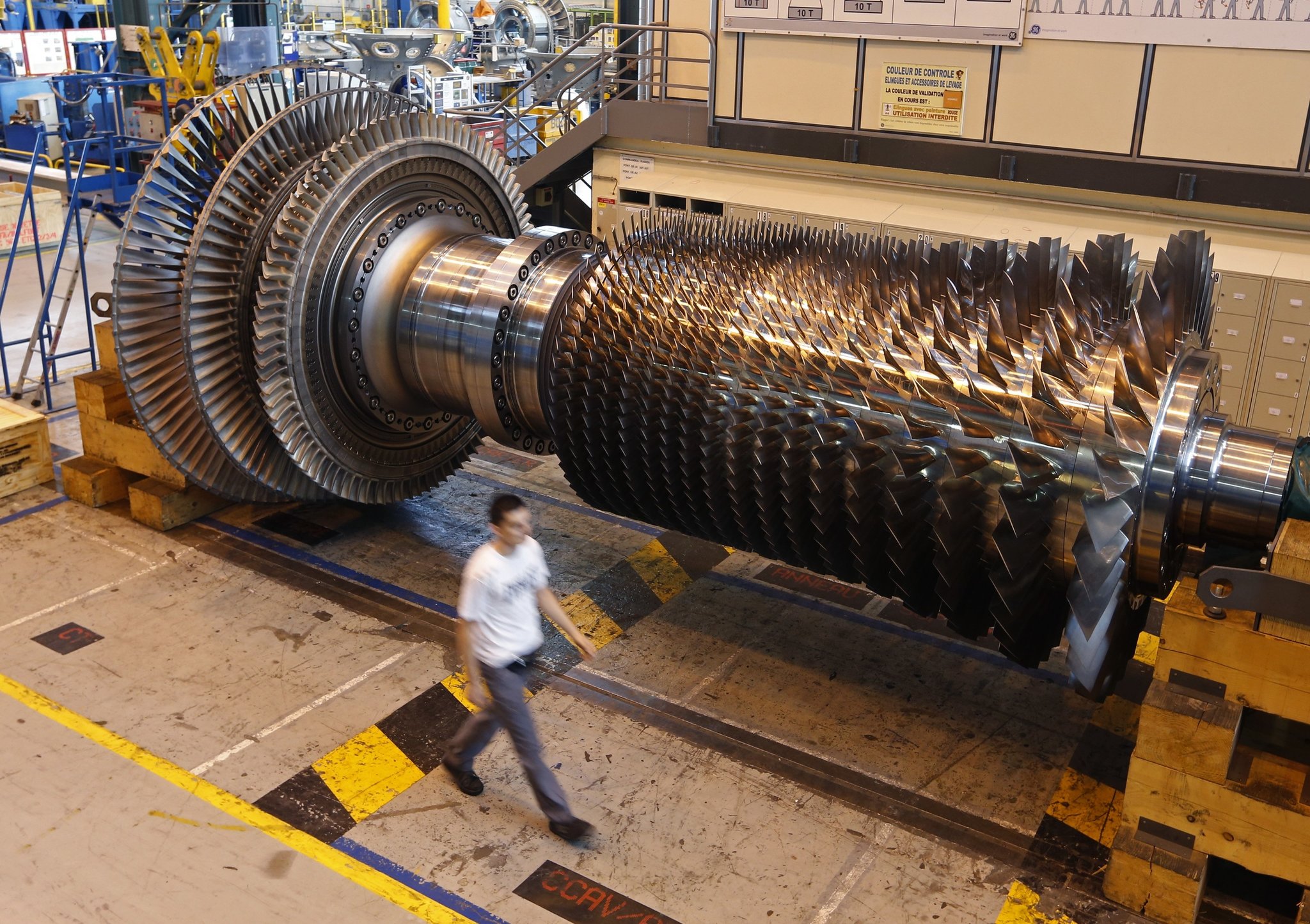 The company reported that its industrial debt is going to soar by as high as $21 billion in 2021 and hit $70 billion. While the figure could be a source of disappointment and panic among many investors, it might also be a good idea to take a closer look at GE’s future plans. The company is planning to reduce the debt levels substantially and has a plan in place to cut it by $25 billion by 2023.