Last July, the Lemonade (NYSE:LMND) stock had been an attractive bet for many investors after it had its IPO and the stock soared soon after. However, since then the stock has had a pretty rough ride. 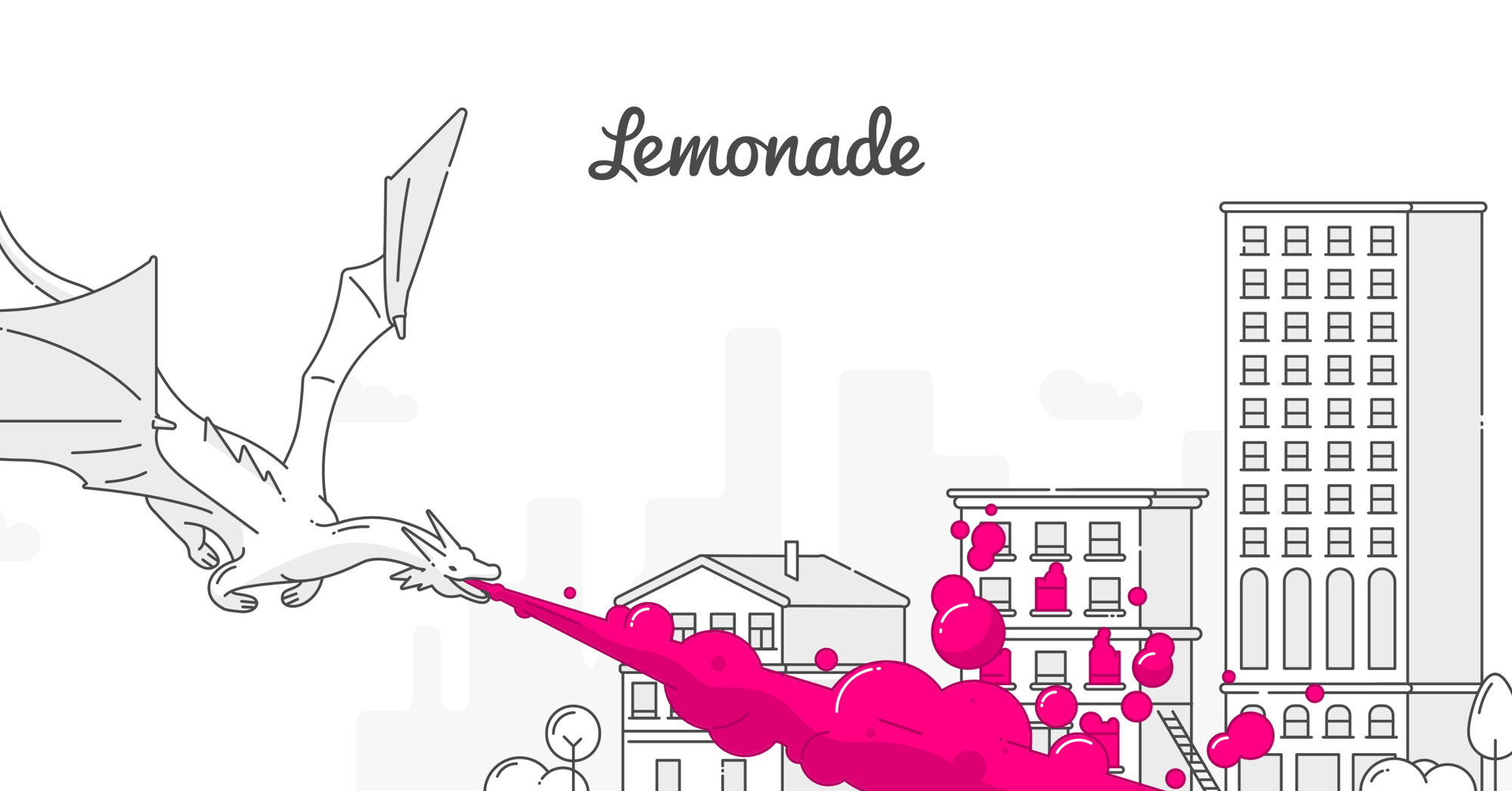 In recent days, the stock got a bit of a boost after the insurance provider announced the launch of Lemonade Car, a new product. However, the stock declined by as much as 18.5% last week after the company announced its financial results on Wednesday.

Related:  GEVO Stock May Gain Further Momentum After The Recent Bounce Back

In the first quarter, the in-force premium soared by 89% year on year to hit $252 million and on the other hand, the gross earned premium figure went up by 84% to touch $56 million. However, that is not all. The Texas freeze proved to be a major problem for Lemonade and the company’s loss ratio went up by 50% to hit as much as 121%. In addition to that, gross profit also dropped to $1.9 million, which reflects a year-on-year drop of 59%.

Related:  Draftkings (DKNG) Stock Slumps 40% Since march: Good Time To Get In?