Bitcoin, the world’s biggest cryptocurrency by market capitalization, has had a truly jaw-dropping rally in recent weeks and that has brought many cryptocurrency stocks into focus as well. One such stock is that of digital asset technology and cryptocurrency miner Marathon Patent Group Inc (NASDAQ: MARA). 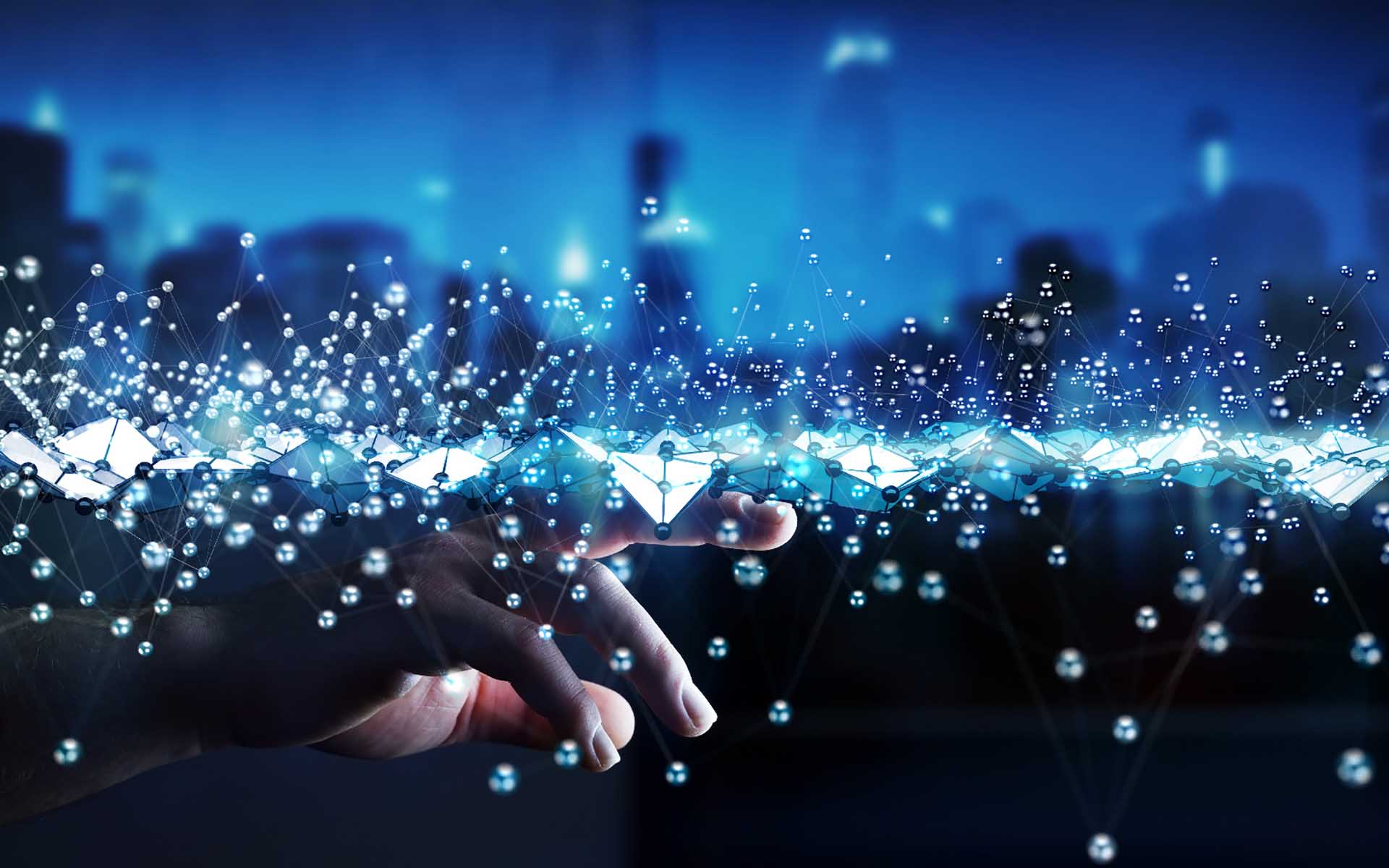 As Bitcoin continued to soar over the past two months, the Marathon stock experienced a similar surge and rallied by as much as 1000% during the same period.

In addition to that, in the first nine months of 2020, the company’s sales stood at $1.71 million, which was 88.7% higher than what it generated in the same period back in 2019. It is a stock that could be added to the watch lists at this point.