During the day, TRON token observed good dynamics, reaching a new high of $0.106370 by a 3.7% profit. Nevertheless, currently, it is declining after significant growth; it is dipping to $0.103770 while the total market cap is more than 7 billion dollars. Since November 12, 2017, the crypto has expanded by 5662.8%, with a rank of #31. In addition, WIN NFT HORSE recently announced on Twitter that they will launch the first IGO in cooperation with Binance. WIN NFT HORSE is most known for its ‘GameFi + NFT’ games, which were produced in collaboration with TRON, APENFT Foundation, and WinkLink. 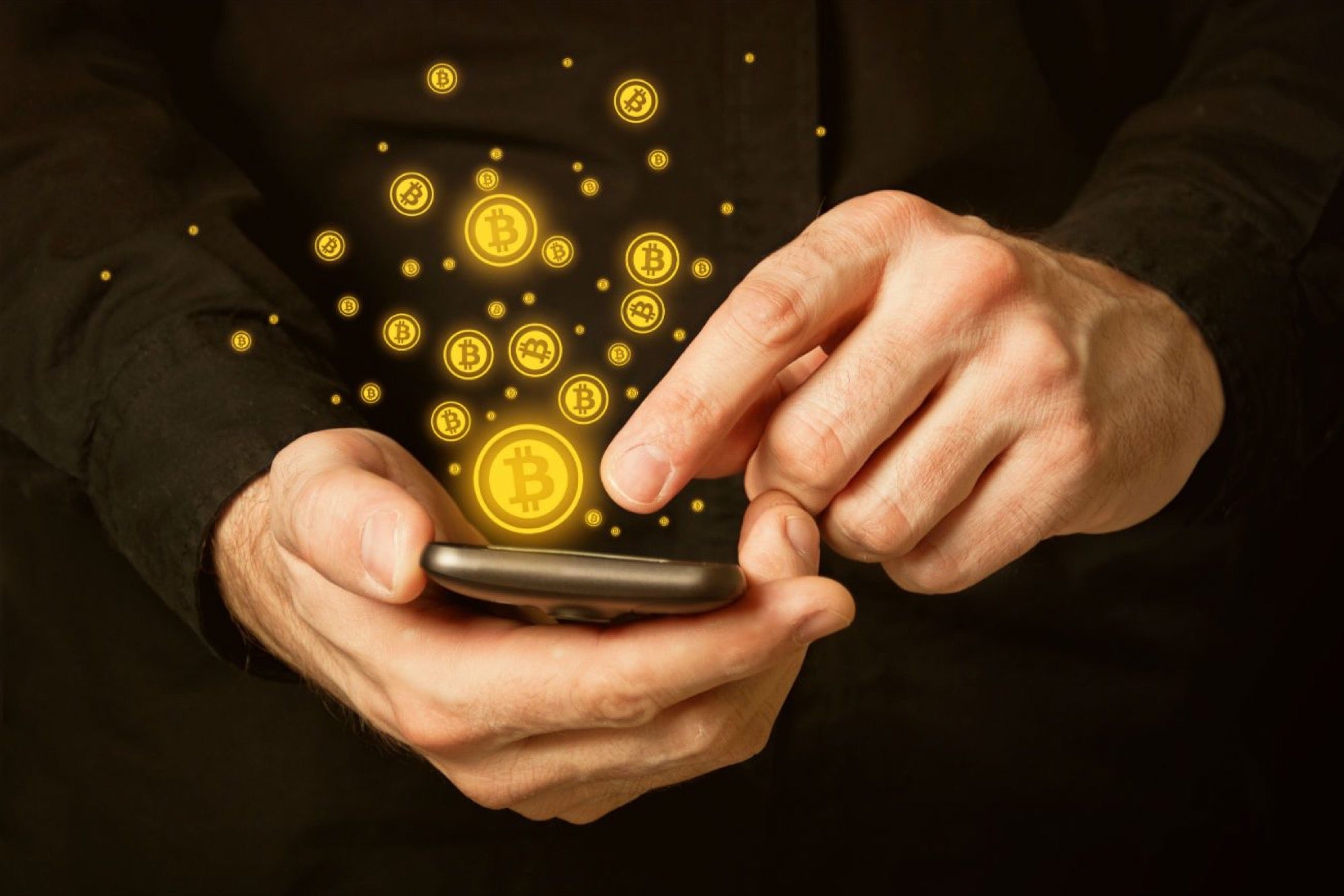 Last week, Justin Sun tweeted about the TRON fund offerings and announced the creation of a $ 1,111,111,111 fund to expand a TRON ecosystem. By the way, the TRON ecosystem currently has more than 59 million users, and it is considered one of the three largest public networks globally. The main idea of this fund is that fund will be utilized to assist developers with more efficient and cost-effective development tools, perhaps allowing protocols to earn a higher return. Plus, the coin broke into the top ten coins by market cap and recently maintained its ninth position. TRX is one of the most bullish coins.

Square Stock Pops: What The Jefferies Analyst Trevor Williams Said About The Company?

Somdej Aims To Help Millions With Its Amulet Coin