Investors are often on the lookout for stocks that might have returned significant gains in a short period of time and the Uxin Ltd (NASDAQ:UXIN) stock might be one of those. Since April 22, the stock has delivered gains of 145%. 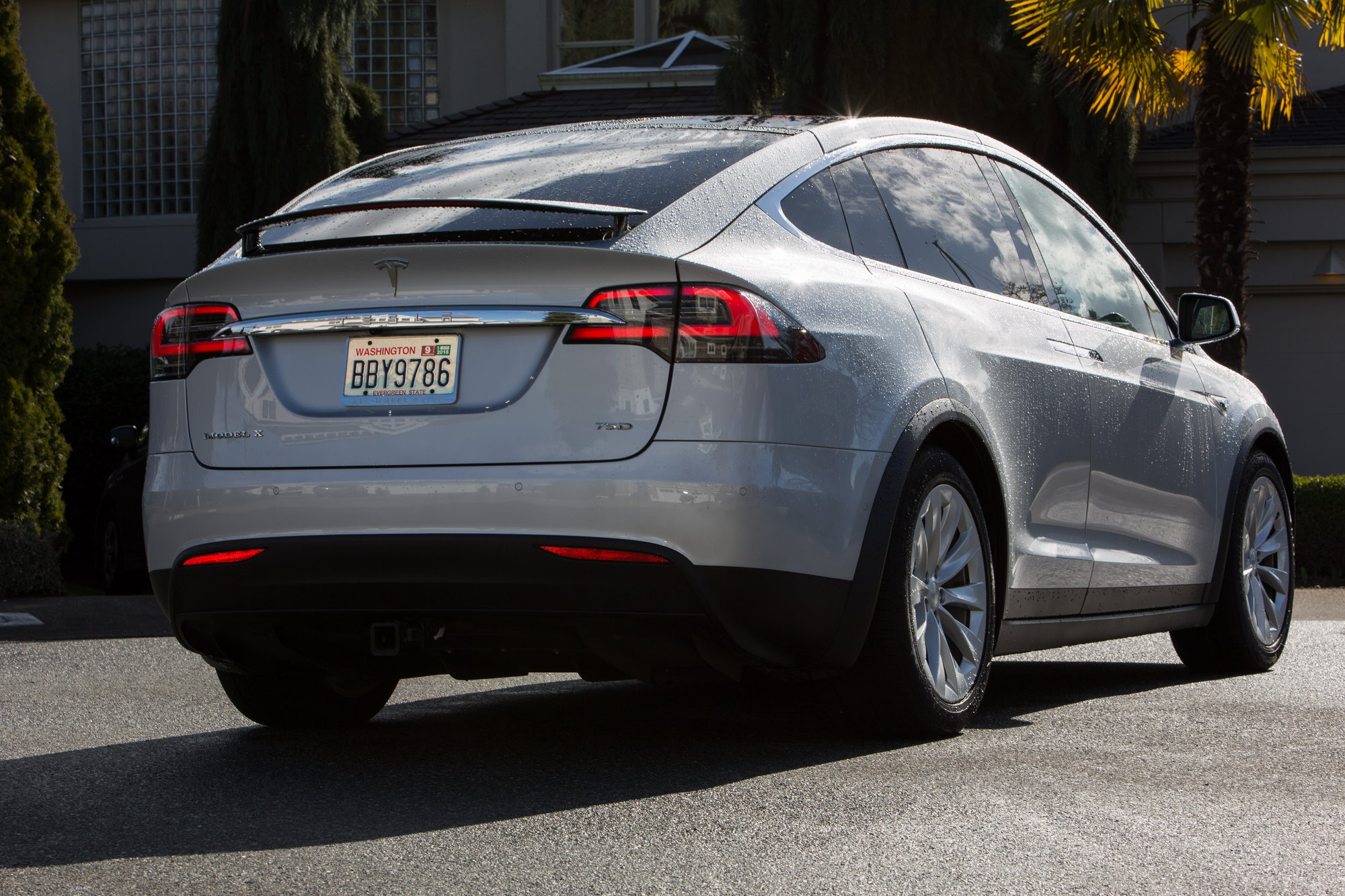 The company is involved in the online used car dealership space in China and operates out of Beijing. Back on April 28, the company announced its financial results for the third fiscal quarter and it could be a good idea to take a look at the company’s performance.

The third fiscal quarter is for the period that ended on December 31, 2020. While the number of cars sold by Unix dropped to 2307 from the 28302 cars sold in the year-ago period, it is also important to note that the revenue per car went up. Almost all the cars were sold from its own inventory and despite selling far fewer cars, the revenues dropped by only 31% year on year to hit $49.5 million.