Plenty of stocks have climbed down from their recent peaks due to the turmoil in the stock markets over the past week or so and one of those is the IT Tech Packaging Inc (NYSE: ITP) stock. 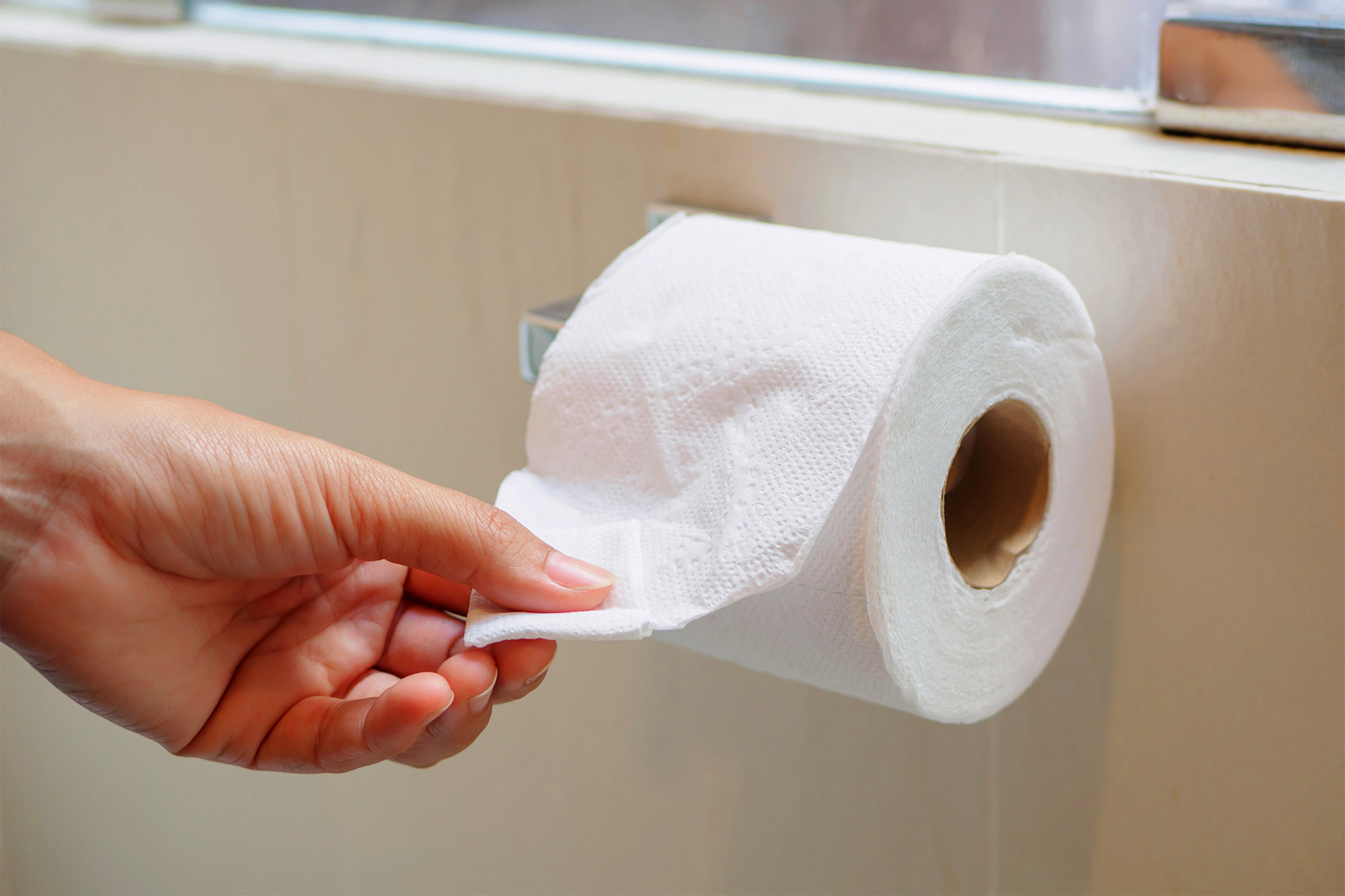 The company is involved in manufacturing and distributing a wide range of paper products in the Northern China region. Since hitting its peak recently, the stock has sunk by as deep as 60%. It goes without saying that the decline has been quite significant but there has been no news regarding the company that could have caused such a fall.

In this regard, it might also be necessary to point out that back on February 24 the company had announced a public offering of both its common stock and warrants through an underwriter. The aim of the offering in question is for IT Tech Packaging to buy back shares in the company’s common stock. At the time, the company did not announce when the offering is going to be completed.