Today, the shares of Legal & General Group are trading at the price of 275.70 GBP, 1.06% higher than yesterday’s value. The dynamics of the share’s indicators continue to grow throughout the week. As of August 26, the share price was 271.50 GBP. On September 1, the cost jumped to 273.70 GBP. Legal & General has announced that it is planning to expand into China as the communist regime tries to lure Western financial managers to help modernize its financial system. 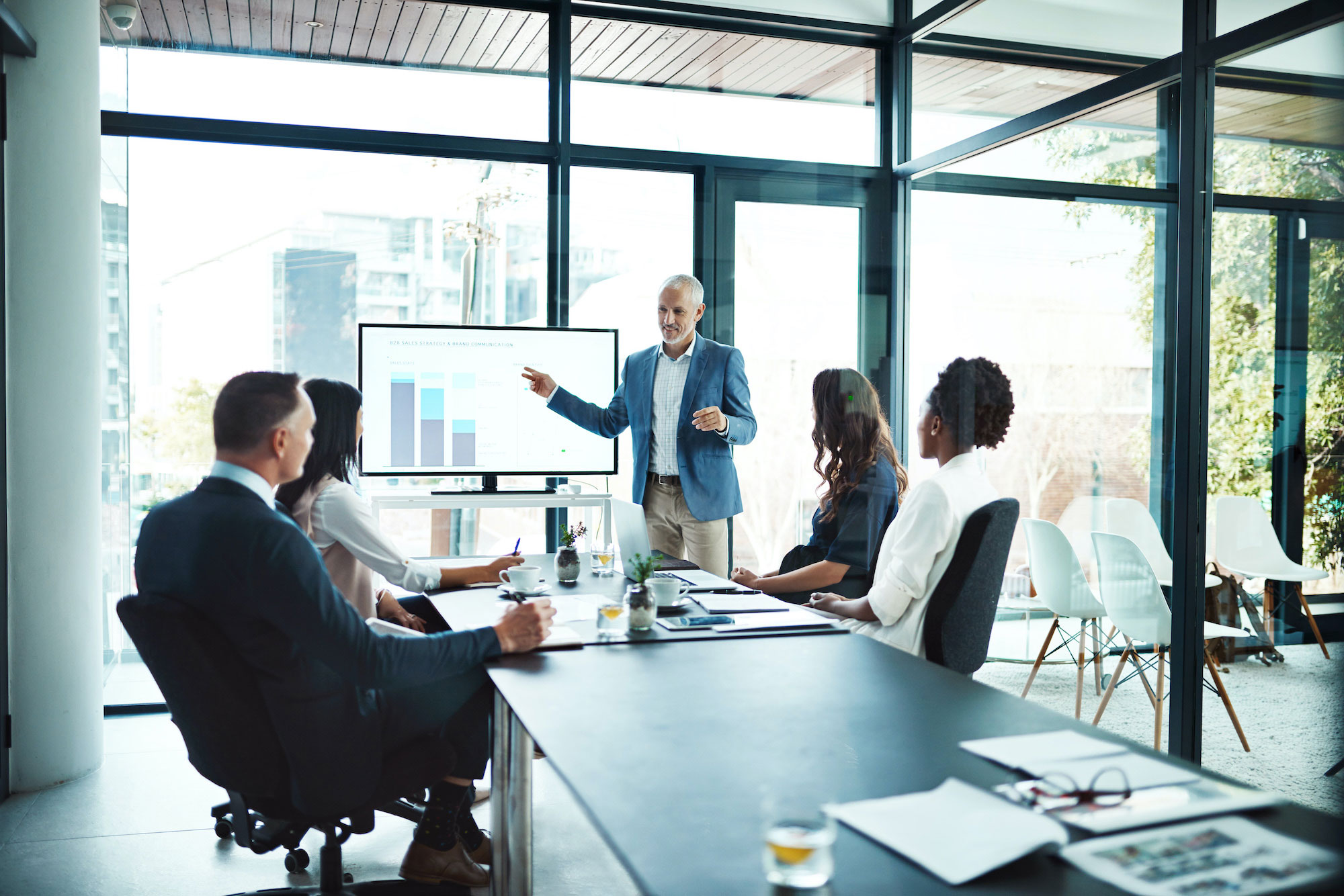 The move is part of a broader liberalization of China’s tightly controlled financial system, and analysts expect the country’s wealth market to reach 320 trillion yuan (36 trillion pounds) by the end of the decade – three times more than at present. Recall that the pension and insurance giant earlier this month showed a half-year profit of 1.1 billion pounds after higher-than-expected mortality rates due to the pandemic increased its pension business. Currently, the company has 1.3 trillion pounds of assets under management. It is also the UK’s largest investor. Mr Wilson’s strategy to expand L&G’s global presence stands in stark contrast to UK rivals such as Aviva and Prudential.