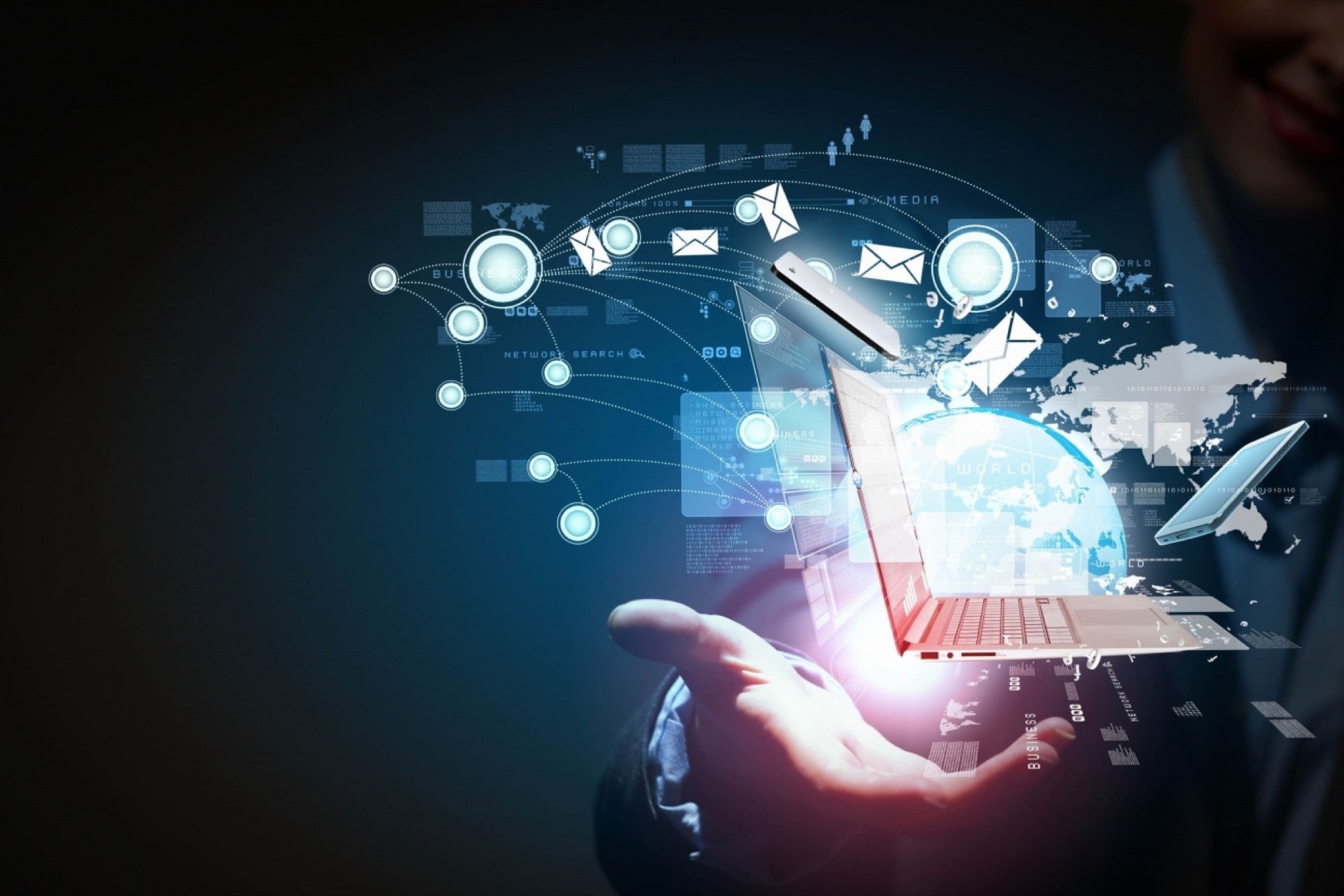 Lightspeed’s one-stop commerce platform enables merchants to simplify, grow, and create amazing customer experiences by powering the businesses that are the backbone of the global economy. On July 12, Lightspeed published the findings of a study on COVID-19’s influence on the LGBTQ+ business community in North America. In comparison to the rest of the LGBTQ+ business sector, gay villages have witnessed a disproportionate quantity of closures, boarded-up storefronts, and exorbitant rents, according to a study.

In the LGBTQ+ community, women entrepreneurs and business owners are disproportionately underrepresented, and more focus is needed to generate more possibilities and support for intersectionality. In recognizing LGBTQ+ businesses as a minority group for preferential spending, procurement, and relief money, Canada lags behind the United States.

Nvidia (NVDA)  Stock Crosses $600 On Stock Split News: What Next?