Among the many stocks to have gained significantly this week the gains made by the Lightwave Logic, Inc. (OTC: LWLG) stock have been particularly eye-catching.

The technology platform firm has seen its stock rally by as much as 50% over the past week and much of that is due to development from earlier on this week. Lightwave deploys its proprietary electro-optic polymers with the aim of transmitting higher volumes of data but with less usage of power.

On January 13 the company announced that it was awarded a patent for a polymer modulator packaging invention and that could have been one of the major reasons behind the rally in the Lightwave stock.

The invention in question has the potential of being deployed in data centers in order to power high-volume applications at a relatively low cost. The patent had been granted on January 5 but the announcement came about on Wednesday this week. 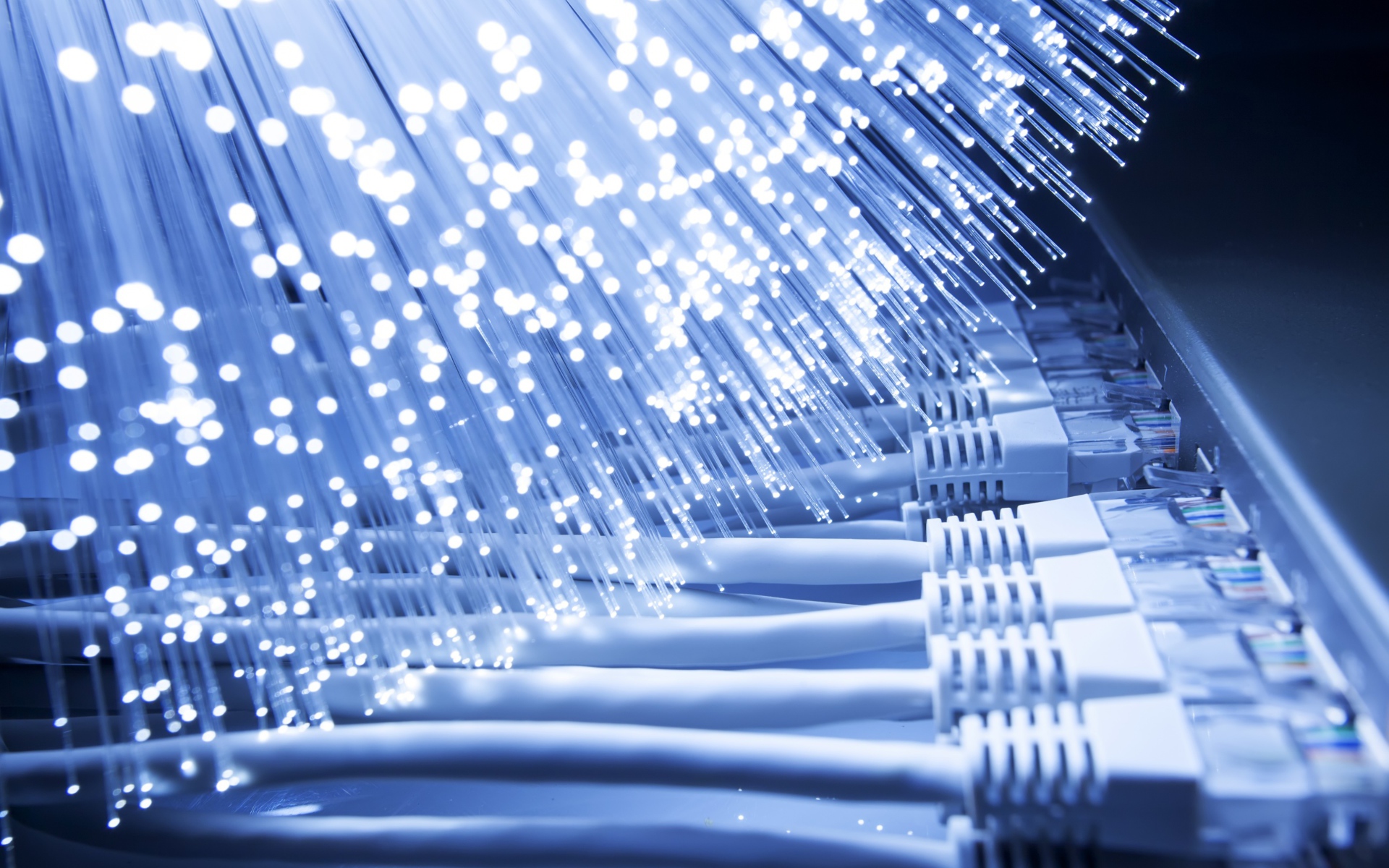