Due to the rally enjoyed by Bitcoin over the past weeks, many blockchain companies have come into focus among investors and one of those is Lion Group Holding.

The stock has already gained as much as 18% in premarket trading this morning and managed to continue with its rise that started last week. Over the course of the past week alone, the Lion Group stock has gained as much as 100% and much of that is due to the announcement of a partnership last Friday.

Last Friday, it emerged that Lion Group entered into an agreement with noted blockchain technology expert Yao Yongjie. The signing of the agreement between the two parties was revealed in a securities filing made by Lion Group with the United States Securities and Exchange Commission. In addition to his credentials as an expert on blockchain technology, Yongjie is also the chairman of the board of directors at Grandshores Technology Group Limited. 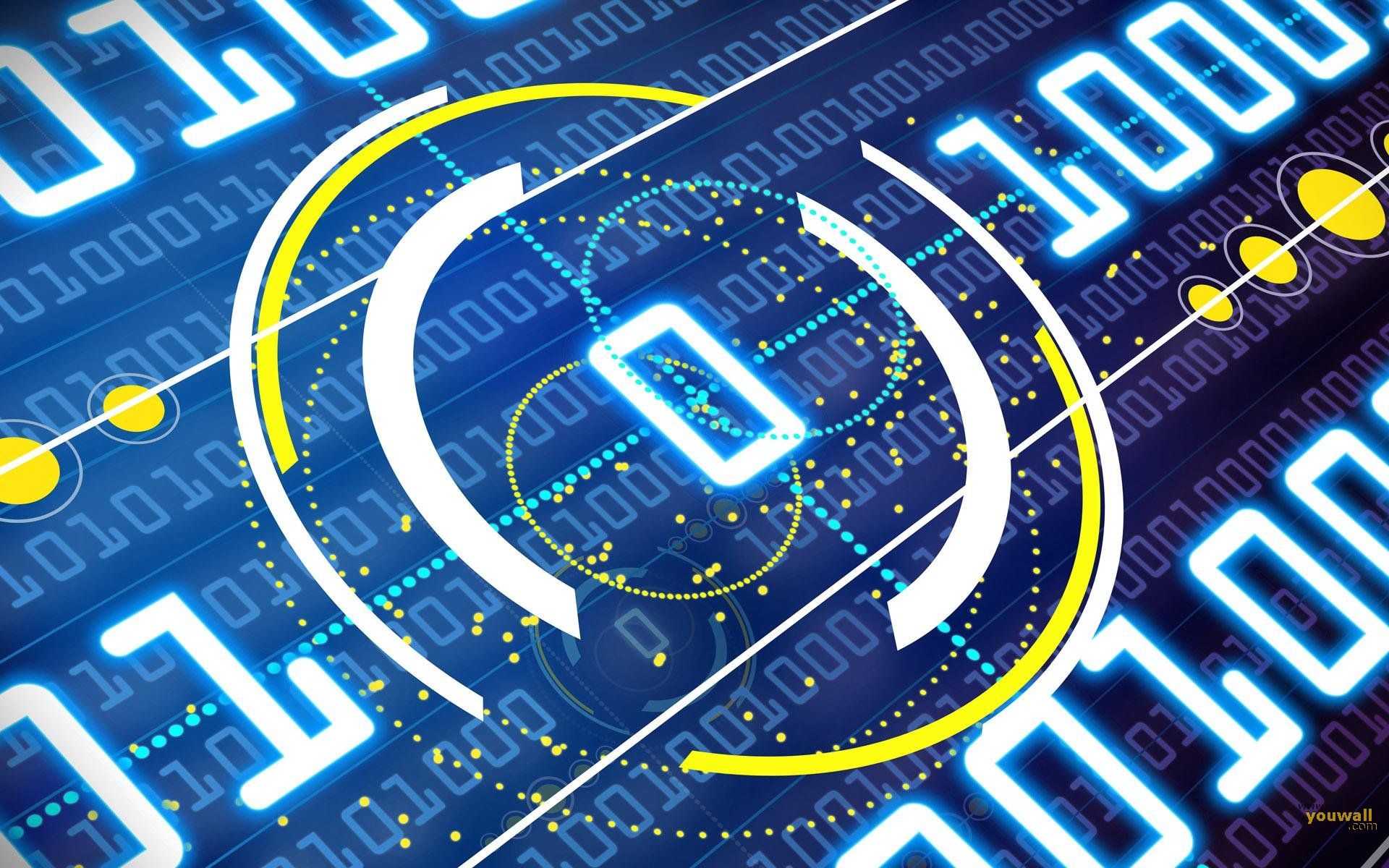