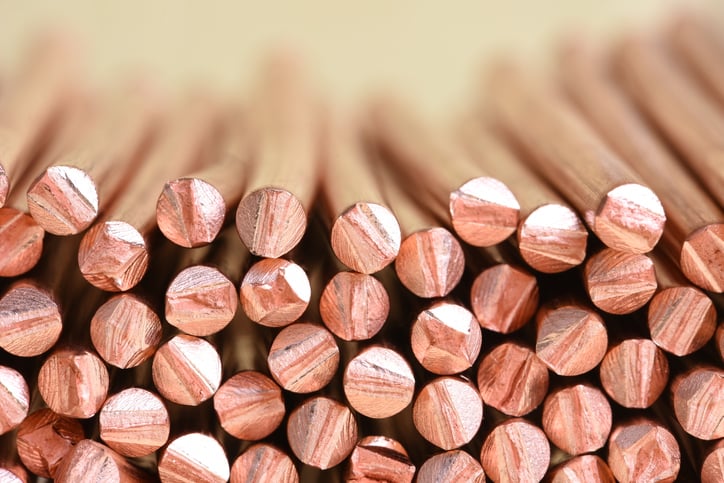 Lundin Mining (LUN.TO) confirmed that the report of the second quarter, ending on June 30, 2021, will be released on Wednesday on July 28, 2021. Lundin Mining will conduct a telephone conference call and webcast at 08:00 ET, 14:00 CET. A slide show presentation will also be available in PDF format on the official website of Lundin Mining and call repeat will be available after completion by 31 August 2021.

Lundin Mining is a diversified Canadian base metals mining company that principally produces copper, zinc, gold, and nickel, which has operations in Brazil, Chile, Portugal, Sweden, and the United States of America. The company, headquartered in Toronto, was founded by Adolf Lundin and operated by Lucas Lundin.