The rise of Bitcoin has not only had an effect on the cryptocurrency markets but has also resulted in considerable gains in stocks of companies that are involved in the crypto sector. 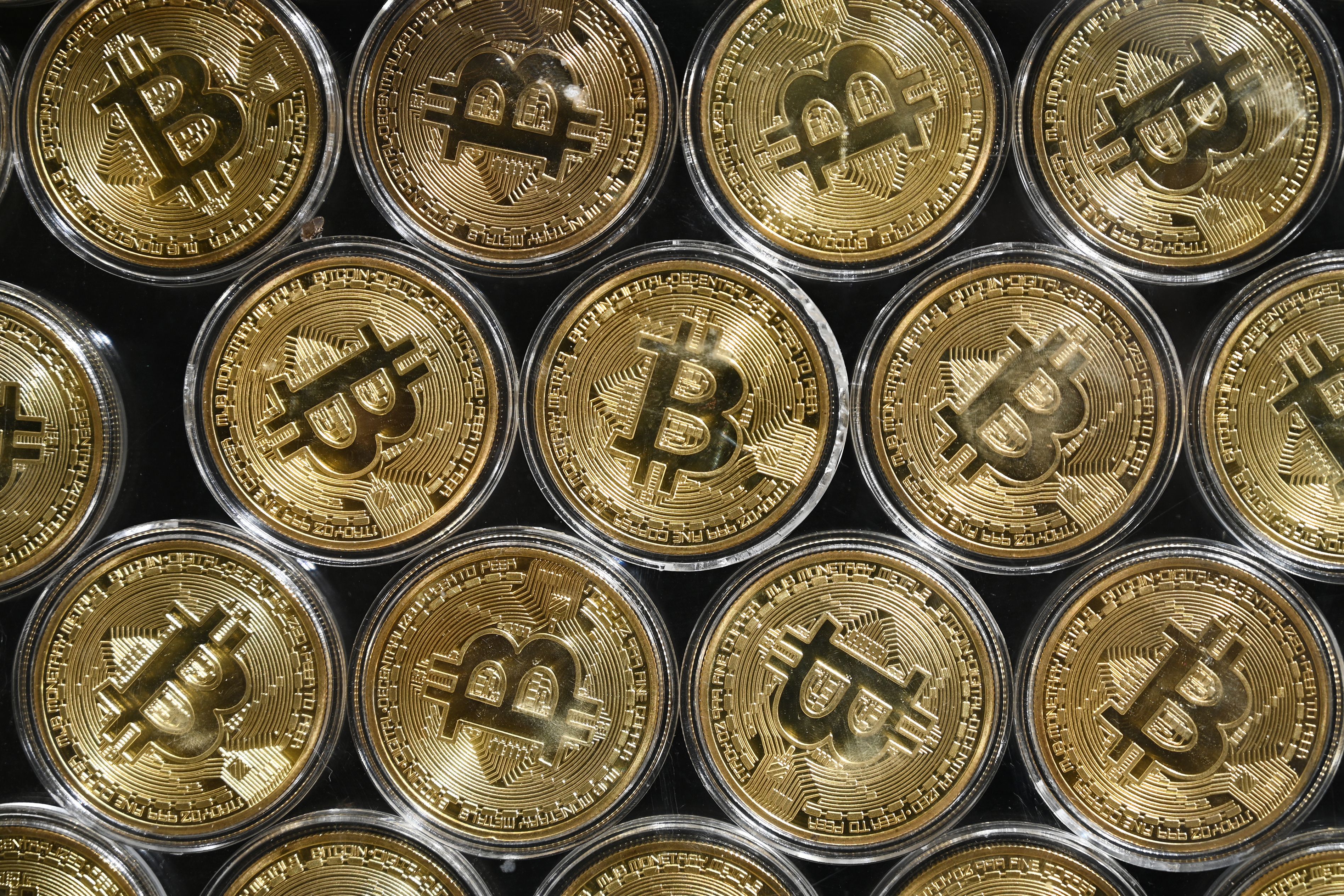 One such company is Marathon Digital Holdings (NASDAQ: MARA), which has seen its stock perform impressively so far this year. The stock has almost mirrored the price of Bitcoin so far this year and even though the market performed poorly on Wednesday, the Marathon stock soared by almost 5%.

As the markets went into the red due to the fears of the onset of a bear market, the crypto markets and companies involved in the sector were the only ones in green. The company, which was previously known as Marathon Patent Holdings, has now pivoted completely towards cryptocurrencies and digital assets. Last week, the company revealed that it raised its Bitcoin holdings further by as many as 4,812 new tokens. If the Bitcoin price keeps rising, then it could prove to be a major boost for the Marathon stock.