It is often noticed that stocks go on remarkable rallies despite there being no news about the company. In such a situation, it might be a better idea for investors to take a look at previous developments regarding the company. 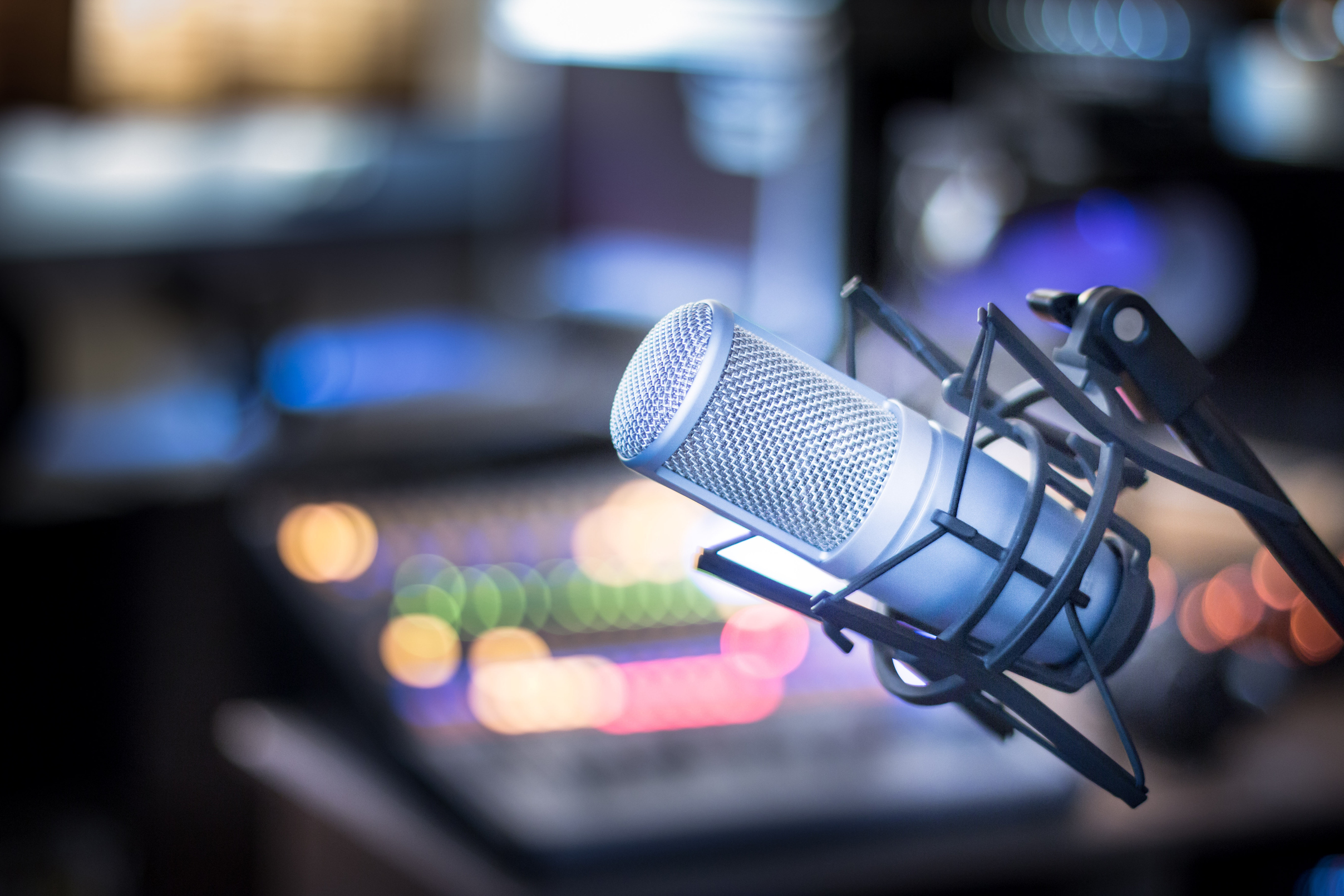 On Tuesday, it was The Marquie Group Inc (OTC: TMGI) stock that emerged as one of the major gainers as it soared by as high as 100%. However, there was no news about the company and it appears that the heavy action in the stock was speculative in nature.

That being said, it might be a good idea to keep in mind that earlier on in this month the company had announced the launch of a new brand of beauty products named WHIM. Marc Agnell, the Chief Executive Officer of the company, stated at the time that the launch of these beauty products was a significant achievement for the company. He made the comment since product development had been completely halted in light of the COVID-19 pandemic.