Matinas BioPharma, a clinical-stage biopharmaceuticals company focused on improving the delivery of critical medicines through its lipid nanocrystal platform, today announced that Kathryn Penkus Corzo has been nominated for election to its Board of Directors at the Company’s 2021 annual meeting of Stockholders. MTNB stock surges over 8% in the pre-market trading today. The price jumped from $1.41 to $1.53. As a partner at Takeda Ventures, she is responsible for leading the company’s R&D efforts in the area of cell therapy. Prior to this, she was the Head of R&D for Takeda Pharmaceuticals’ Oncology Cell Therapy Development. 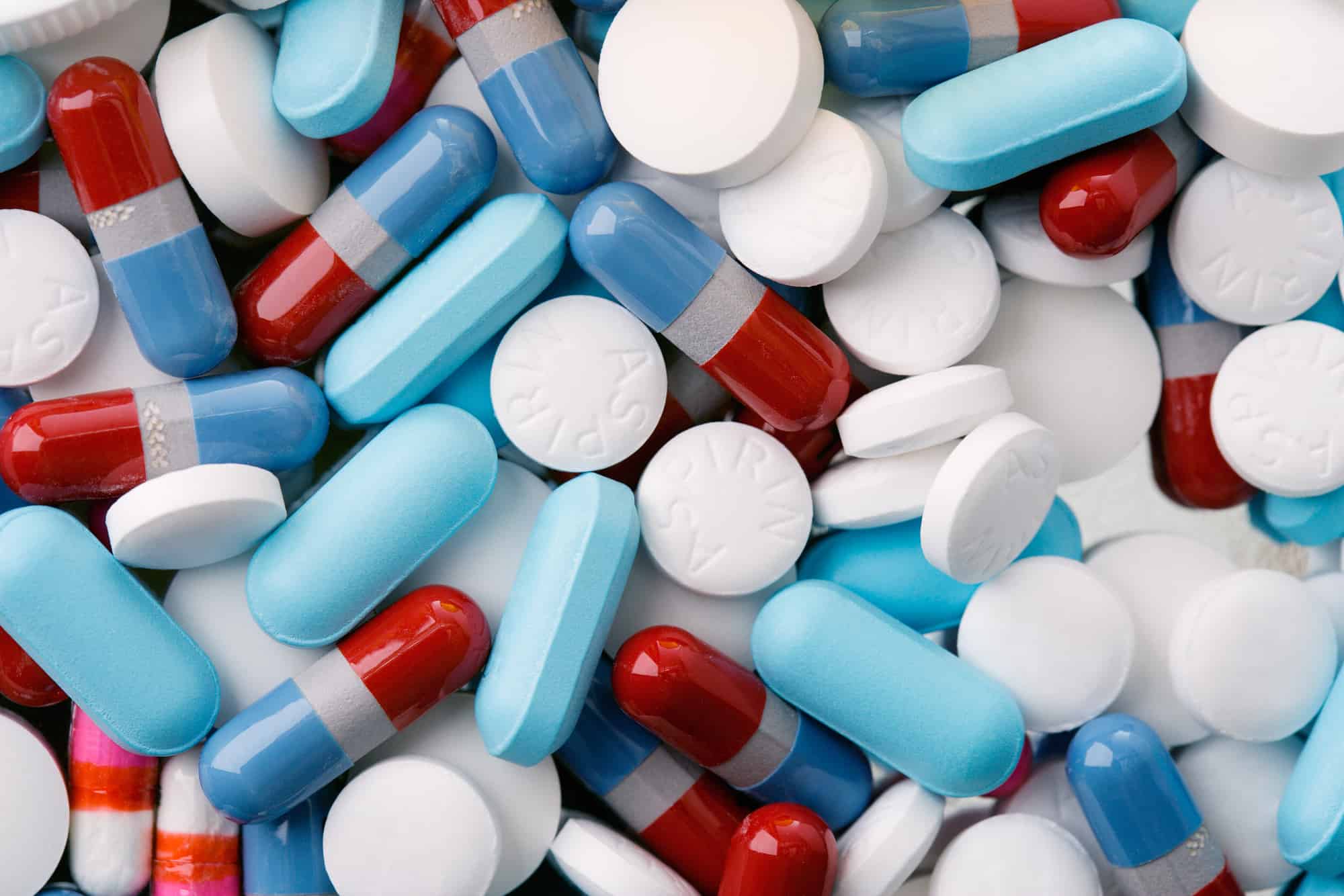 Kathryn is an experienced biotechnology executive whose career has included significant drug development achievements for companies such as Pfizer and Johnson & Johnson. She joins Matinas BioPharma’s Board of Directors. Matinas Biotherapeutics, Inc., a clinical-stage biopharmaceutical company focused on developing LNC-based drug candidates for the treatment of diseases, today announced that it has nominated Deborah Corzo to its Board of Directors. The Company also announced that Patrick LePore will retire from its Board of Directors at the Annual Meeting of Stockholders to be held on November 1, 2021.