Ready-player One is an upcoming app that will allow users to create an ultra-HD image of themselves and their real-world assets. Metahero’s price is up 30.17% in the last 24 hours. HERO token jumps from costing $0.085 to $0.104 as of today. Metahero is a tech company that specializes in 3D scanning and modeling. The company’s technology can generate realistic 3D characters and virtual items for various applications. 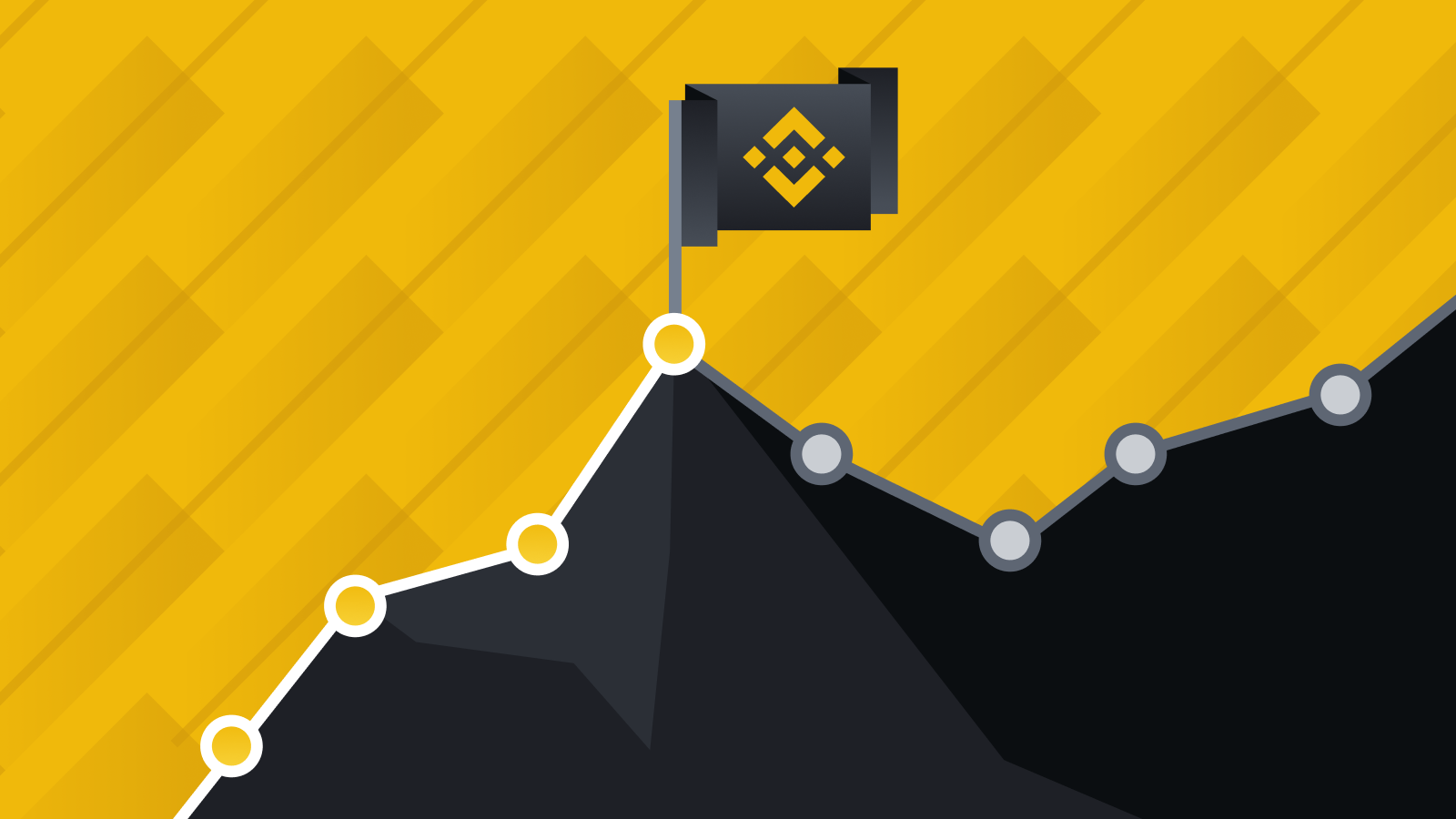 Wolf Studio is a world leader in 3D scanning. Their cutting-edge technology has been used by big industry names, such as CD Projekt, and they have created characters for their latest release, Cyberpunk 2077. Metahero is a blockchain-based ecosystem that will combine the power of tech with a marketplace and a deflationary token-based system. It will allow users to experience the world of virtual goods and services.