Psychedelics based medicines is an industry that is garnering significant interest among investors and one of the biggest names in that space is Mind Medicine (MindMed) (OTC: MMEDF).

The Mind Medicine stock has been on a roll for quite a while and since September, it has gained by as much as 800%. On Wednesday, the stock jumped by at least 7% and it could be linked to an announcement made by Mind Medicine earlier this week.

On January 4 the company announced that it filed the final short-term prospectus with regards to its offering. The offering had been announced previously by Mind Medicine. CIBC Capital Markets, Canaccord Genuity Corp, and Eight Capital are going to be the underwriters.

The three entities have already purchased as many as 18,200,000 units pursuant to a bought deal basis. The company has managed to raise gross proceeds of C$80,080,000 from the transaction and the excitement around the Mind Medicine stock is understandable. Investors could do well to keep an eye on the stock over the coming days. 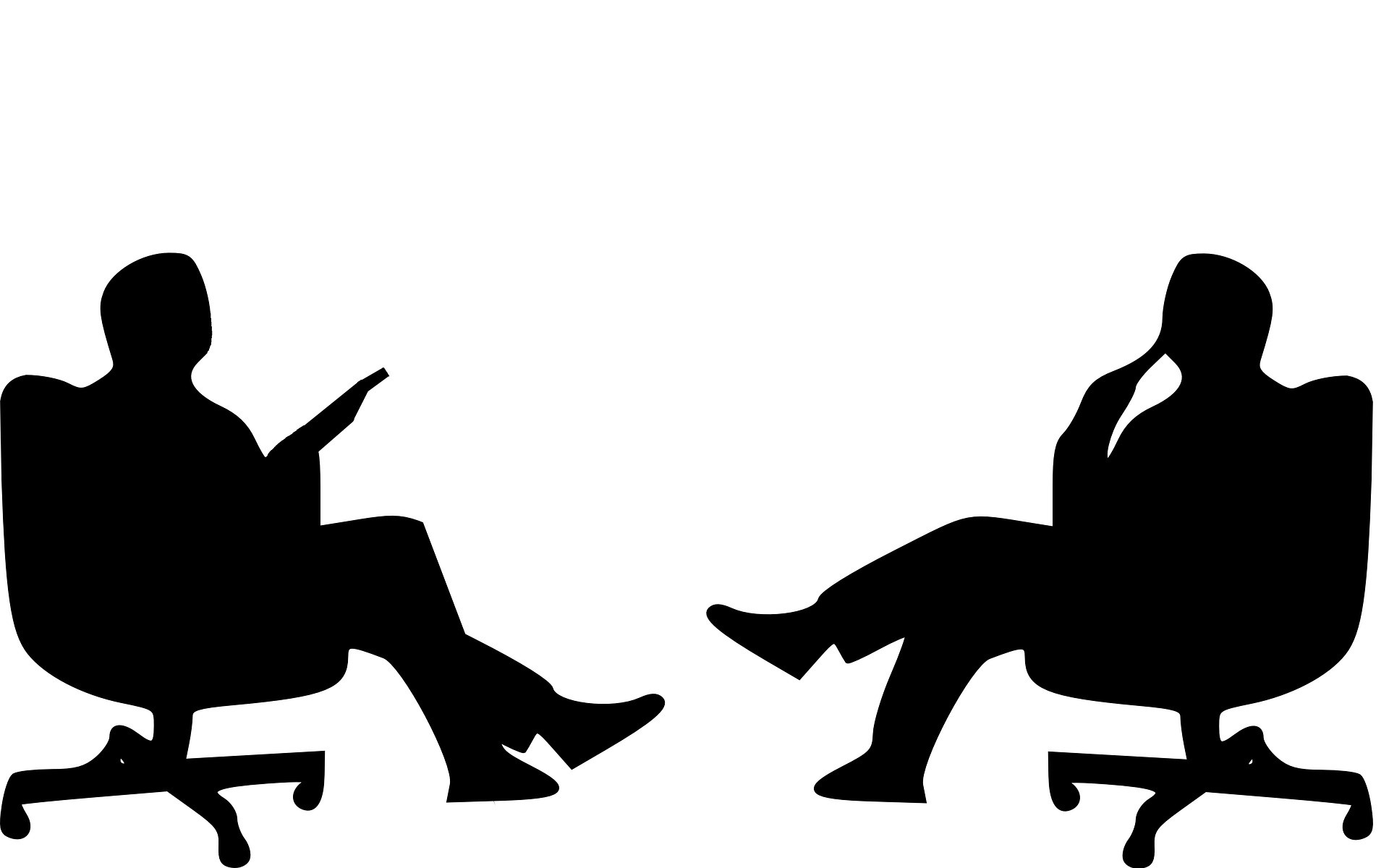