Over the course of the past months, the psychedelic based medicine space has garnered a lot of interest among investors and that company that has been in focus among investors is Mind Medicine (MindMed) Inc (MMEDF). 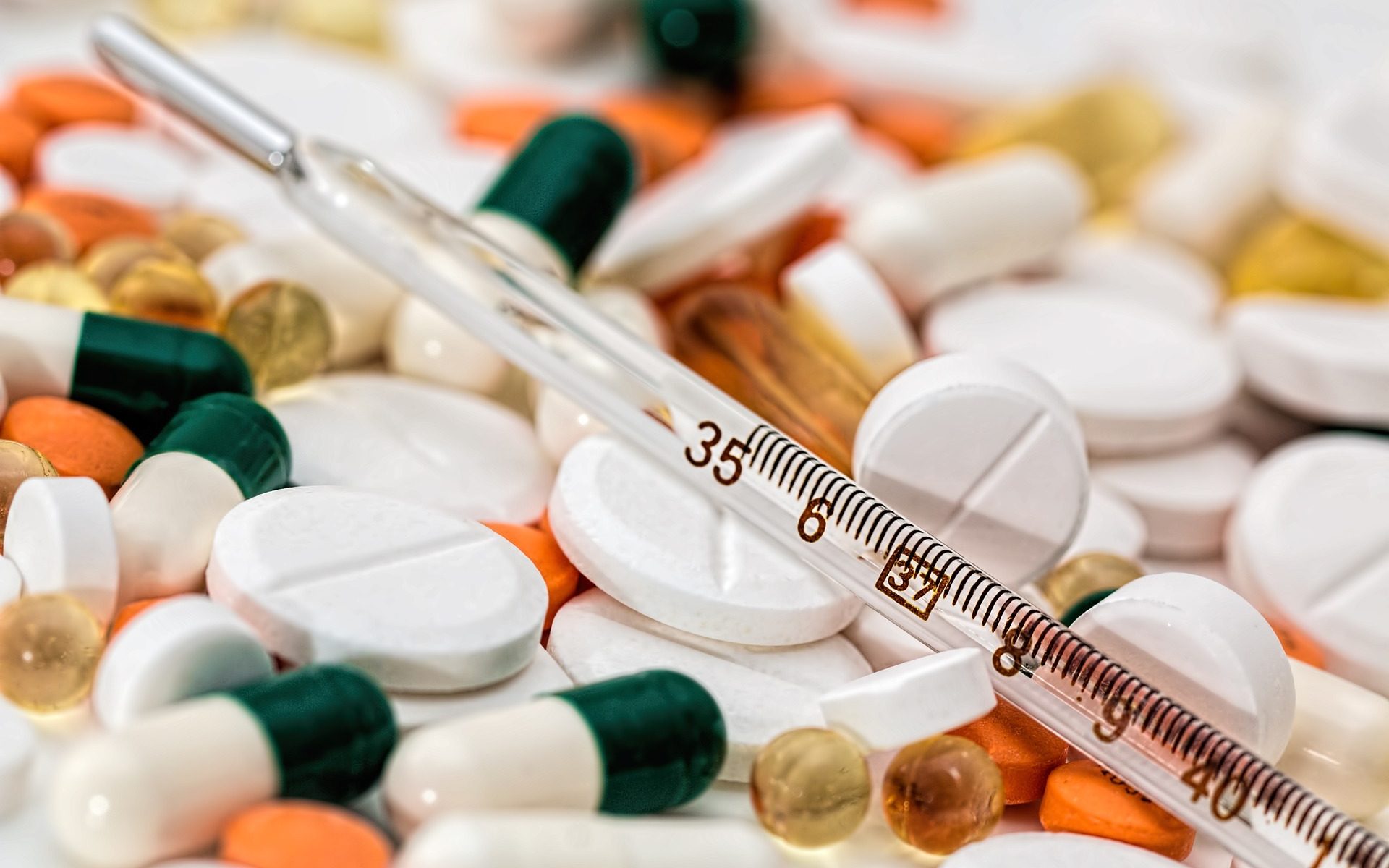 The Mind Medicine stock has recorded steady gains over the past few trading sessions. More importantly, it should be noted that the stock has managed to record gains of as much as 900% since September last year. In such a situation, it could be a good idea for investors to keep track of the stock.

Earlier this week, the company announced that it launched a placebo-controlled study into the effects of small doses of LSD in the daytime and in the evening.

Mind Medicine stated that the study in question is going to look into the effect of the doses on a range of things starting from sleep quality and emotion regulation to mood and cognitive performance among others. The announcement has brought further attention to Mind Medicine.