Mobox is a Binance Smart Chain-based gaming platform. Finally, today the market of MBOX is skyrocketing by 54 Percent to $7,532. The previous trading closed at a low of $4,6172. Earlier this morning, it has stated that MOBOX collaborates with Binance NFT Marketplace on METAfund. What is a METAfund? The Metafund is a game developer incubation fund that will help to bring its games to life on the blockchain and MOMOVerse. By the way, MOBOX and Binance NFT will collaborate on extending their Initial Game Offering activities on the most significant gaming NFT launchpad, Binance NFT Marketplace, with the METAfund. 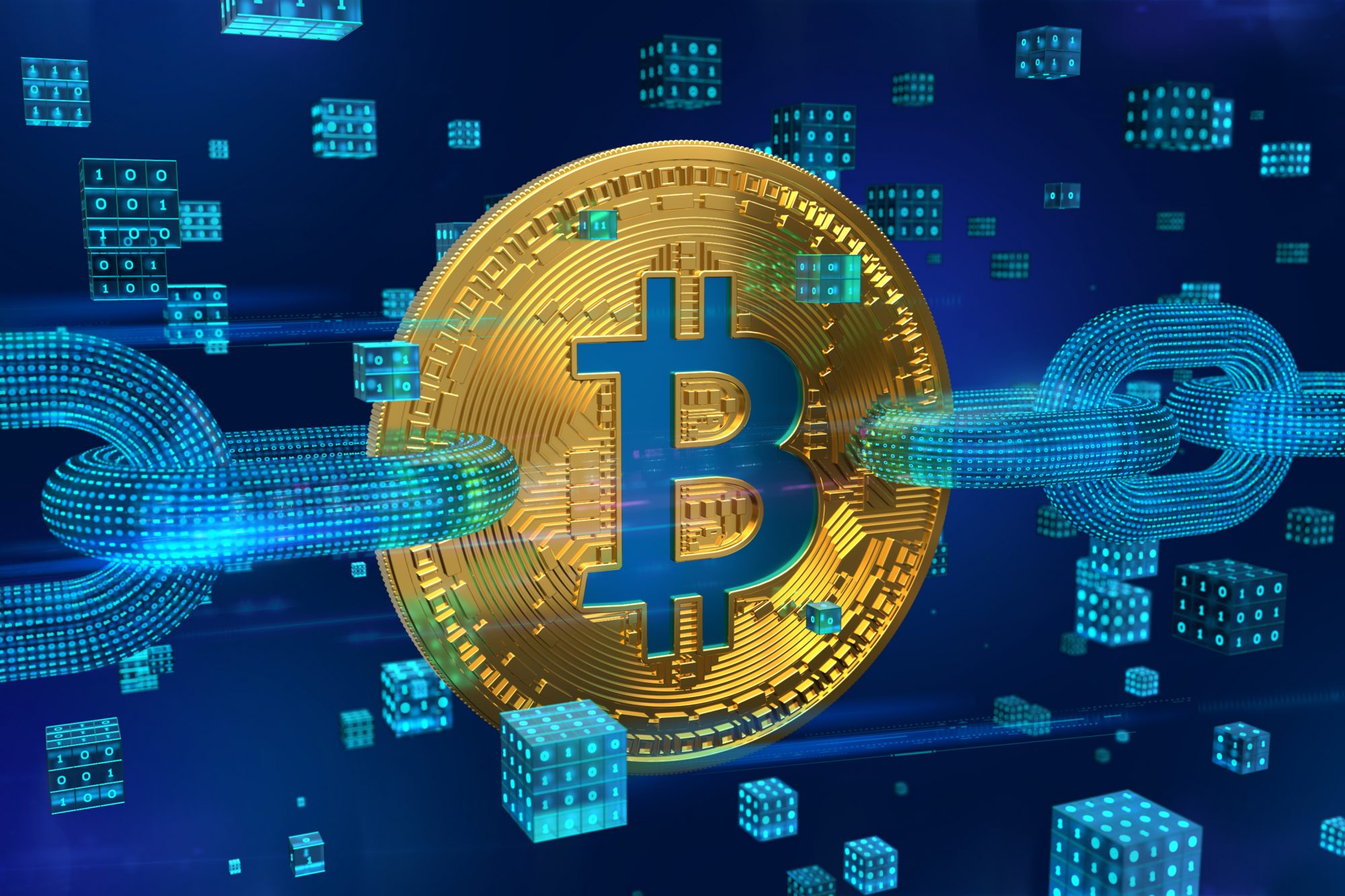 Also, if you are not aware of MOMOverse, it is a place where you can communicate with other MOBOXers and MOMOs (MOMOs are NFTs on MOBOX). The platform where you can play to earn and create your MOBOX Avatar is called MOMO-mians. YGG partners with eight new Play-to-Earn Games; the list includes MOBOX, Thetan Arena, KOGs SLAM!, CyBall, Aavegotchi, DeHorizon, and Genopets. YGG’s leader of partnerships, Sarutobi Sasuke, underlined that the guild looks for games with substantial community participation and a “fair gaming economy.”

US Game Development Company Is Going To Acquire Zynga