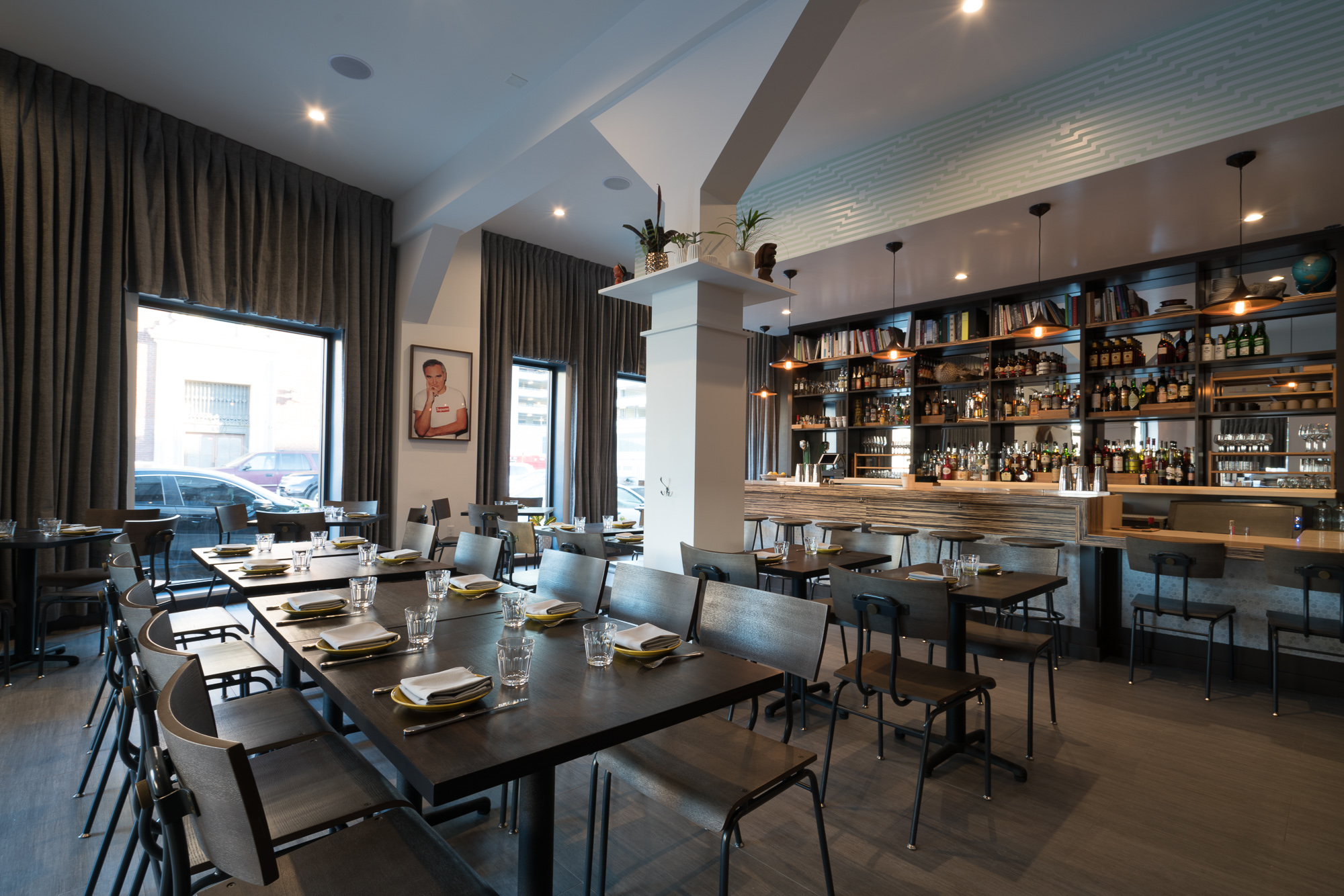 On July 9, MTY Food Group (MTY.TO), one of the world’s biggest franchisors and operators of several restaurant concepts released its second-quarter financial results on May 31, 2021. Cash flows from operations grew 54 % to $29.5 million in the second quarter of this year, compared to $19.2 million the previous year. Revenues increased by 39%, from $97.8 million to $135.8 million, owing mostly to the impact of government limitations connected to the COVID-19 epidemic, which was more severe in the previous period.

Related:  Is It Safe to Invest in Rising Wesfarmers' (WES.AX) Shares ?