Today, Nabox’s price is outperforming well by 100% to $0.000194. While looking on Twitter, the platform has announced that it will be partnering with Light House Ventures. Despite that, the project was launched in 2018, and since then, the market cap is about $22,834,663. The Nebox is not only based on Ethereum; it also supports multiple blockchain networks such as BSC, Heco, OKExChain, Polygon, Harmony, KCC/NULS and Nerve, etc. Therefore, through Nabox’s cross-chain function, you may easily transfer assets to multiple networks and engage in each network’s applications. 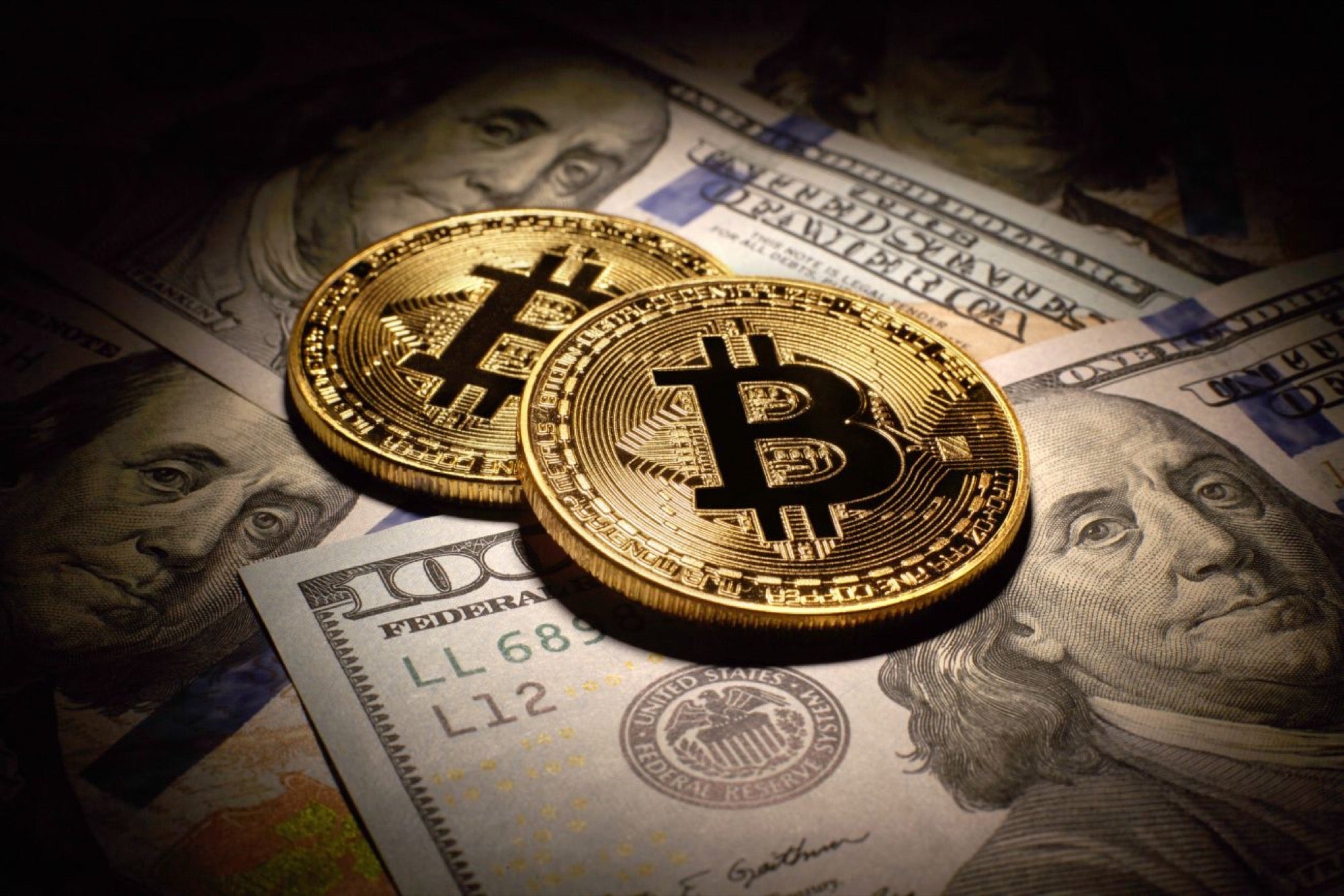 Yesterday, the project announced that it is preparing for the pre-release of V2.1.0 and testing the NaboxV2.1.0 version. ApeSwap has increased the weight of the reward for the NABOX-BNB LP, and the team has added more liquidity to Uniswap. In BSC, the number of holders is over 10,000 NABOX. According to the roadmap, Nabox is planning to launch the official version of Nabox IOS and Android App in the coming weeks. Before that, it is already launched its Beta version of Nabox IOS and Android App. And today, it is considered a bullish move, and token’s volume crossed the $7,45 million milestones in the last 24 hours. The coin broke into the top 30 coins by trending, and during the 30 days, it has expanded more than 1795%.