Telecommunications firm Nokia (NYSE: NOK) made a major announcement on Wednesday with regards to a ‘reset’ and revealed that it is going to cut its payroll considerably over the next two years. 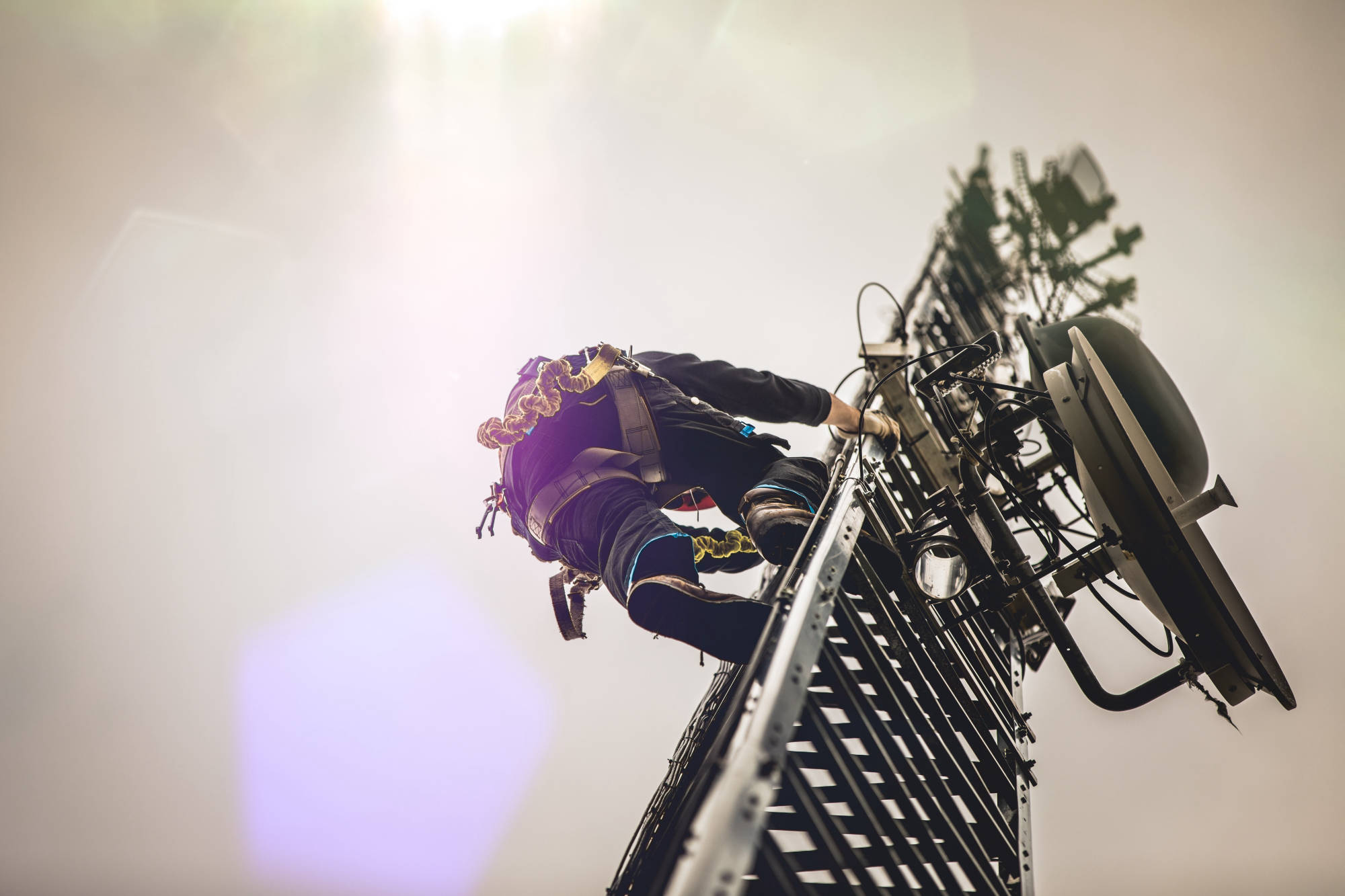 However, the announcement was not met with much enthusiasm in the markets, and on Thursday, the stock actually fell by as low as 8.65%. The company called the move to cut payroll by as 5000 to 1000 names in the next two years a reset of its cost structure.

Such a move is usually expected to bring optimism among investors but it is necessary to note that the savings are not going to go towards the company’s revenues. Nokia aims to save as huge as $700 million each year once the restructuring is completed. However, it is believed that the cash is going to go towards research and development expenses. Hence, it is not really a surprise that there was no movement in the stock once the announcement was made.